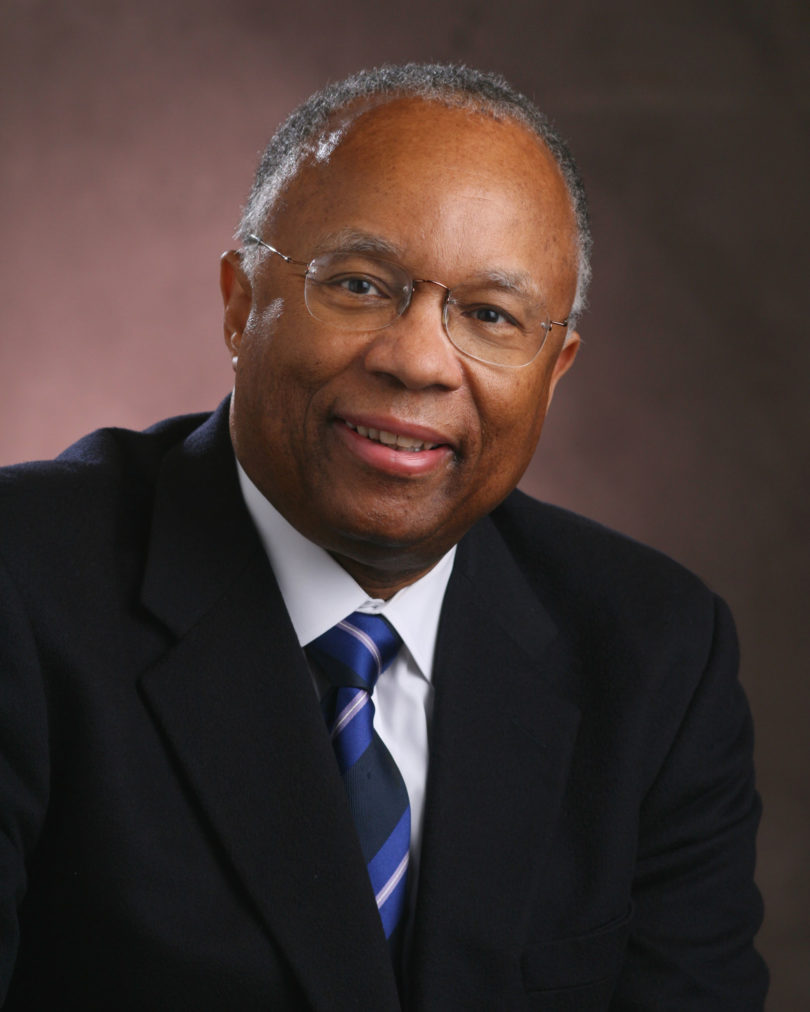 Athens, Ga. – Larry D. Thompson, an executive with PepsiCo, will deliver the keynote address at the University of Georgia Black Faculty and Staff Organization’s 10th annual Founders Award Scholarship Luncheon. The program will be held Sept. 5 from noon to 1:30 p.m. in Mahler Auditorium of the Georgia Center for Continuing Education.

“We chose Larry Thompson as this year’s speaker because of the strong support that he and his wife, Brenda, have provided the UGA community and the School of Law,” said Mark Dawkins, BFSO president and associate dean for academic programs in the Terry College of Business.

Thompson was the John A. Sibley Professor of Corporate and Business Law in the UGA School of Law during the 2011-2012 academic year. Currently on leave from the law school, Thompson will return to PepsiCo, one of the largest global convenience food and beverage companies, on July 30 as its new executive vice president of government affairs, general counsel and secretary. His responsibilities include PepsiCo’s worldwide legal function as well as its government affairs organization.

A former deputy attorney general for the Justice Department, Thompson supervised the overall operations of the DOJ and led its National Security Coordination Council, its Corporate Fraud Task Force and its Enron investigation.

He then became responsible for the worldwide legal function of PepsiCo, where he served until May 2011 before joining the faculty at UGA. He also was a partner in the Atlanta office of King and Spalding and served as the U.S. attorney for the Northern District of Georgia.

“In addition to hearing Larry discuss his extensive government and corporate experience,” Dawkins said, “we want the campus community to help BFSO thank the Thompsons for the new collection of prominent African-American artwork they recently donated to the Georgia Museum of Art, as well as the endowment they are funding to support a new curatorial position, the Larry D. and Brenda A. Thompson Curator of the African Diaspora.”

Proceeds from the luncheon directly benefit BFSO’s scholarship program. Available for purchase until Aug. 31, tickets are $30 each or $240 for a table of eight. To buy tickets, email Dawkins at mdawkins@terry.uga.edu.