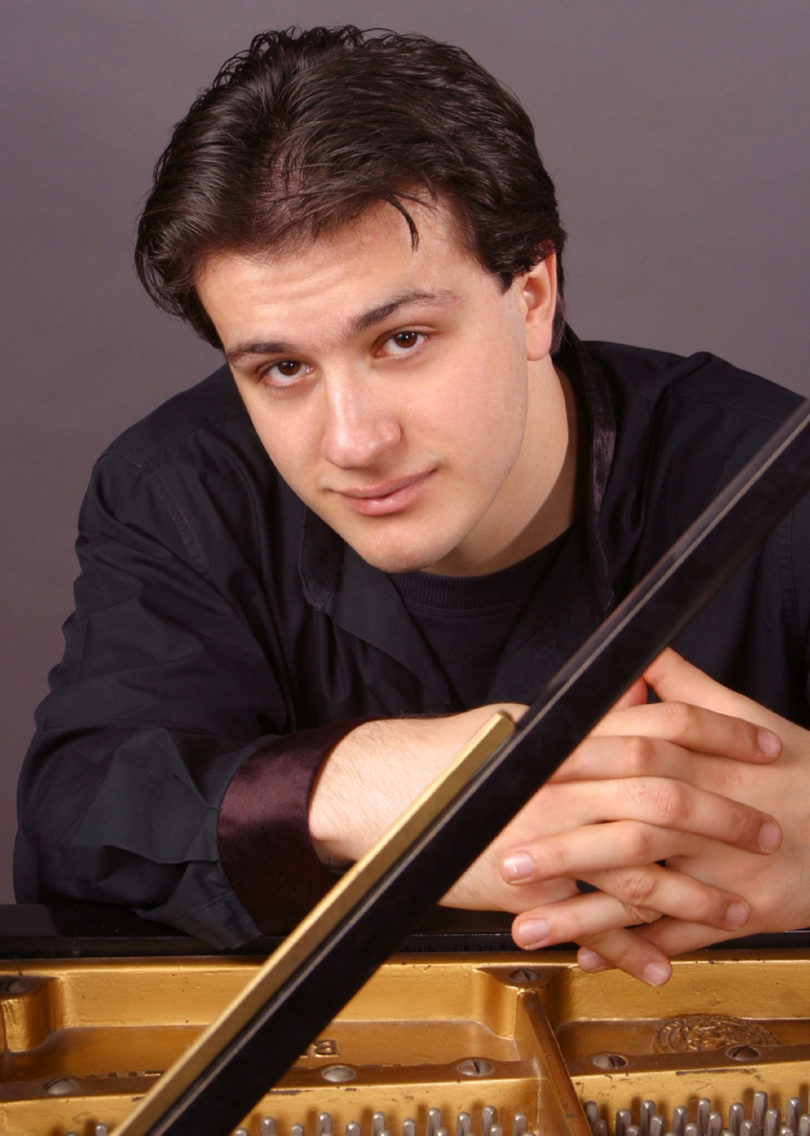 Ivanov’s recital will include works by Haydn, Schubert, Rachmaninov and Lizst.

A native of Moscow, Ivanov was born into a family of musicians and began to accompany his father’s vocal recitals at the age of eight. He graduated from the Moscow Conservatory and went on to earn his master’s degree from the Manhattan School of Music.

Ivanov is a protégé of the late Mstislav Rostropovich and appeared as a soloist under the famous maestro with the Nizhny Novgorod Philharmonic. He also performed with the Moscow State Orchestra in the Great Hall at Moscow Conservatory and at the Pushkin, Glinka and Scriabin museums in Moscow.

In addition to playing with the Orchestra of St. Luke’s at Lincoln Center, Ivanov has performed in Carnegie Hall in New York and at the Kennedy Center in Washington, D.C. Among his frequent re-engagements are concerts at the Louvre Museum in Paris, Princeton University, the Paramount Theater in Vermont and the Isabella Stewart Gardner Museum in Boston.

The performance underwriter is Lars Ljungdahl in memory of Despy Karlas.