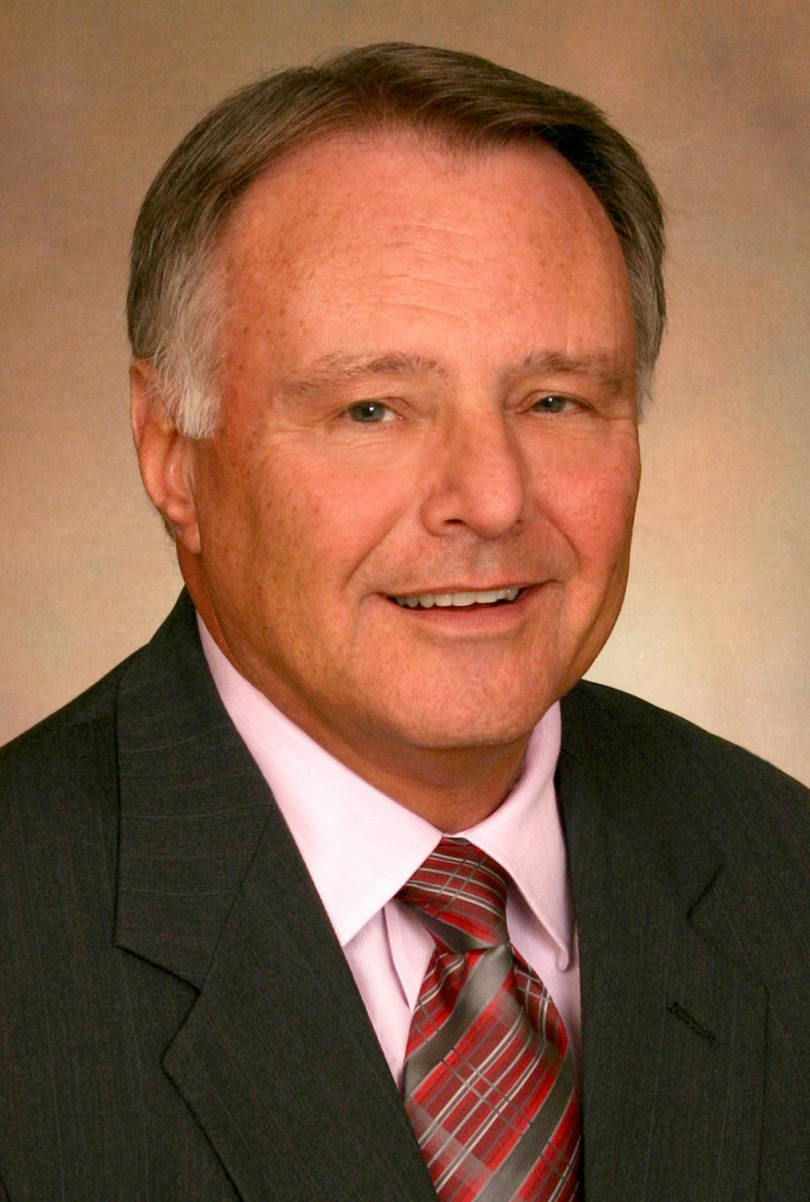 Athens, Ga. – The University of Georgia College of Pharmacy recently named Ray Maddox as assistant dean to oversee the development of the college’s new southeast Georgia campus in Savannah, as an expansion of the college’s 2+2 program.

Currently, students take courses in Athens for the first two years of pharmacy school and finish their degree requirements with two years of training in one of three areas-either Athens, Augusta or Albany. Savannah would become a fourth option for the college’s 2+2 program.

Students make their site selections at the time that they are admitted to pharmacy school and are guaranteed placement in that area for their third and fourth years of pharmacy practice experiences.

Maddox, a 1972 graduate of UGA, also holds the title of clinical professor in the college’s department of clinical and administrative pharmacy. He was formerly the director of clinical pharmacy, research and pulmonary medicine for the St. Joseph’s/Candler Health System in Savannah.

An advantage of the 2+2 program for students is that they have the ability to plan their housing needs in advance for the final two years of pharmacy school. The program also decentralizes students in their third year, giving them more and easier access to patients, more individual time with faculty and more interactions with other health profession students.

“Since Dr. Maddox has been affiliated with other academic institutions, he is the perfect person to meld the didactic curriculum with the clinical training of our students in Savannah,” said George Francisco, the college’s associate dean for academic affairs.

For more information on the UGA College of Pharmacy, see http://rx.uga.edu/.