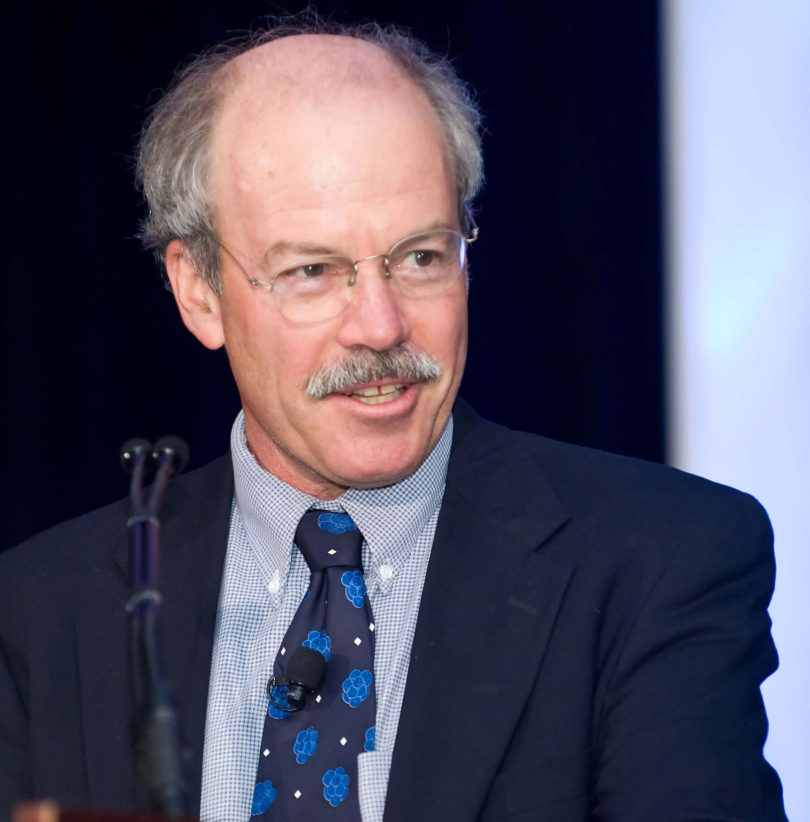 Athens, Ga. – Glenn Prestwich, Presidential Professor of Medicinal Chemistry and special presidential assistant for faculty entrepreneurism at the University of Utah, will present a seminar March 6 at 3:30 p.m. in Room 101 of the Pharmacy South building. His talk on “Harnessing Hyaluronic Acid: From Cell Therapy to Reducing Inflammation” is free and open to the public.

From 1977-1996, he worked as a professor of chemistry, biochemistry and cell biology at the University at Stony Brook. He also was director of the New York State Center for Advanced Technology in Medical Biotechnology where he co-founded Clear Solutions Biotechnology Inc. to commercialize hyaluronan biomaterials.

He is a recipient of Alfred P. Sloan Research and Dreyfus Teacher-Scholar awards and was honored with the 1998 Paul Dawson Biotechnology Award of the American Association of Colleges of Pharmacy. He was elected as a fellow of the American Institute for Medical and Biological Engineering in 2005 and was selected as a Top 100 Venture Entrepreneurs in Utah in 2005.

Prestwich graduated with a bachelor’s degree in chemistry from the California Institute of Technology in 1970. He earned a doctorate in chemistry from Stanford University in 1974 and spent three years as a National Institutes of Health postdoctoral fellow, first at Cornell University and then at the International Centre of Insect Physiology and Ecology in Nairobi, Kenya.

For more information on the College of Pharmacy, see http://www.rx.uga.edu/.