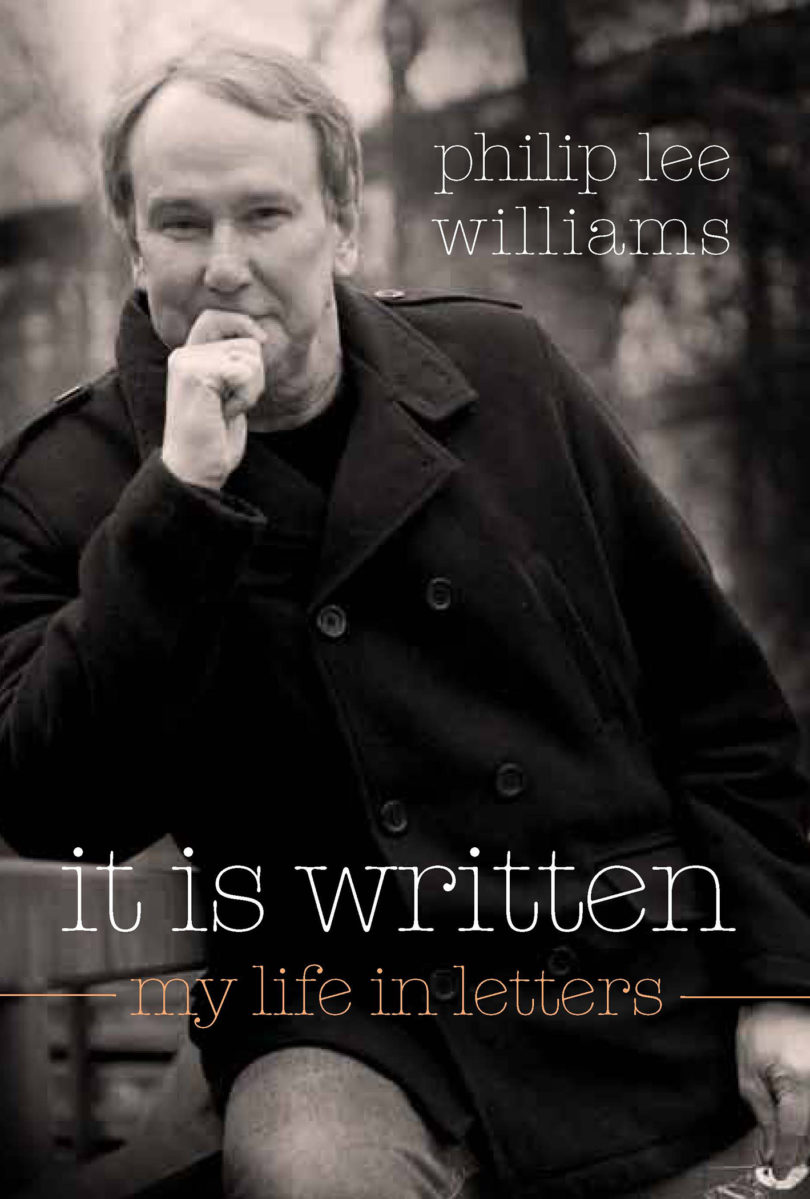 Athens, Ga. – Author Philip Lee Williams will read from his autobiography “It Is Written: My Life in Letters” Sept. 4 at 5 p.m. at the University of Georgia Richard B. Russell Building Special Collections Libraries.

“It Is Written” will be published Sept. 1 by Mercer University Press.

Williams, a member of the Georgia Writers Hall of Fame, is a novelist, poet and essayist. He is the winner of numerous awards and honors for his work. In 2004, his novel “A Distant Flame” won the Michael Shaara Award for Civil War Fiction as the best Civil War novel published in the U.S. for that year. His book “The Flower Seeker: An Epic Poem of William Bartram” was named National Book of the Year by the journal Books and Culture.

A four-time Georgia Author of the year (in three different categories), Williams is also winner of the Townsend Prize for Fiction for his first novel, “The Heart of a Distant Forest” (1986). He is the author of 12 novels, two volumes of poetry and three books of creative nonfiction.

A native of Athens, Williams grew up in Madison and graduated from UGA in 1972. He spent the last 27 years of his career as a science writer at UGA before retiring as an assistant dean in the Franklin College of Arts and Sciences in 2010.

“I am delighted to be sharing the story of my writing life with readers in the Athens area at this publication party,” said Williams. “I hope to see many supporters and old friends at this event.”

The book starts with the story of a notorious party in New York City in 1991 and then backtracks to Williams’s early days living in the country outside Madison, where his father was principal of Morgan County High School. The book looks at Williams’s youth in Madison, his days as a student at the University of Georgia and his later years as a journalist, but it focuses primarily on his career as a published writer, beginning with his first novel, “The Heart of a Distant Forest.” Copies of Williams’ new book will be available for purchase at the event.

Williams’s personal papers, which he has given to UGA’s Hargrett Rare Book and Manuscript Library, are available for research.

The event is open, free to the public, however, reservations are required. For more information or to RSVP, call 706-542-3879. The Russell Special Collections Building is located at 300 South Hull St.