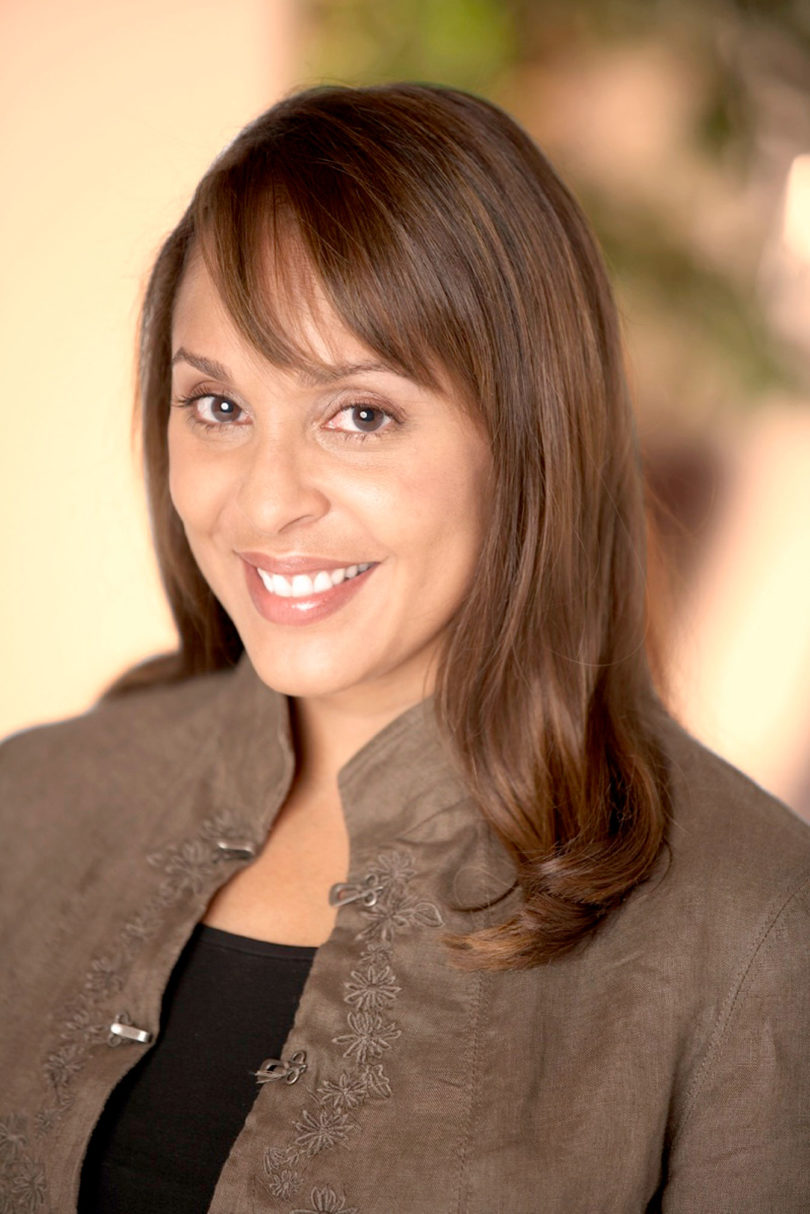 Natasha Trethewey, U.S. poet laureate for 2012-2013, will deliver this year’s Charter Lecture as one of the signature events of UGA’s Spotlight on the Arts festival scheduled Nov. 3-11. She will speak at 2 p.m. on Nov. 8 in the Chapel, with a public reception immediately following in Demosthenian Hall.

Trethewey is the author of Beyond Katrina: A Meditation on the Mississippi Gulf Coast, published by the University of Georgia Press; Native Guard, for which she won the 2007 Pulitzer Prize for Poetry; Bellocq’s Ophelia, named a Notable Book for 2003 by the American Library Association, and –Domestic Work, winner of the inaugural Cave Canem Poetry Prize for the best first book by an African-American poet. Her collection Thrall has just been released by Houghton Mifflin.

Trethewey’s UGA connections date back to her undergraduate days when she earned a degree in English from the Franklin College of Arts and Sciences in 1989, before pursuing a master’s degree in poetry from Hollins University and an M.F.A. in poetry from the University of Massachusetts Amherst.

In addition to the UGA Press publishing her 2010 memoir Beyond Katrina, Trethewey  has been a contributor to The Georgia Review, UGA’s internationally recognized quarterly journal of arts and letters. This year, The Georgia Review is sponsoring her appearance and that of several other Georgia writers at the Georgia Literary Festival at Jekyll Island. Trethewey will give the keynote address on Nov. 10.

In addition to serving as U.S. poet laureate, Trethewey was recently named poet laureate of her native Mississippi. She is the Charles Howard Candler Professor of English and Creative Writing at Emory University.

The Charter Lecture Series was established in 1988 to honor the high ideals expressed in the 1785 charter that created UGA as the first chartered state university in America.

“We are pleased that this year’s Charter Lecture could be timed to coincide with the Spotlight on the Arts festival,” said Provost Jere Morehead. “Natasha Trethewey’s appearance will certainly be a highlight of the many activities planned over the nine days of the festival.”

Festival events will focus on the performing, visual and literary arts in various venues on campus and in the local community. A detailed schedule will be published as a special insert in the Oct. 29 issue of Columns.

Information also can be found on the new Arts at UGA website, http://arts.uga.edu/.