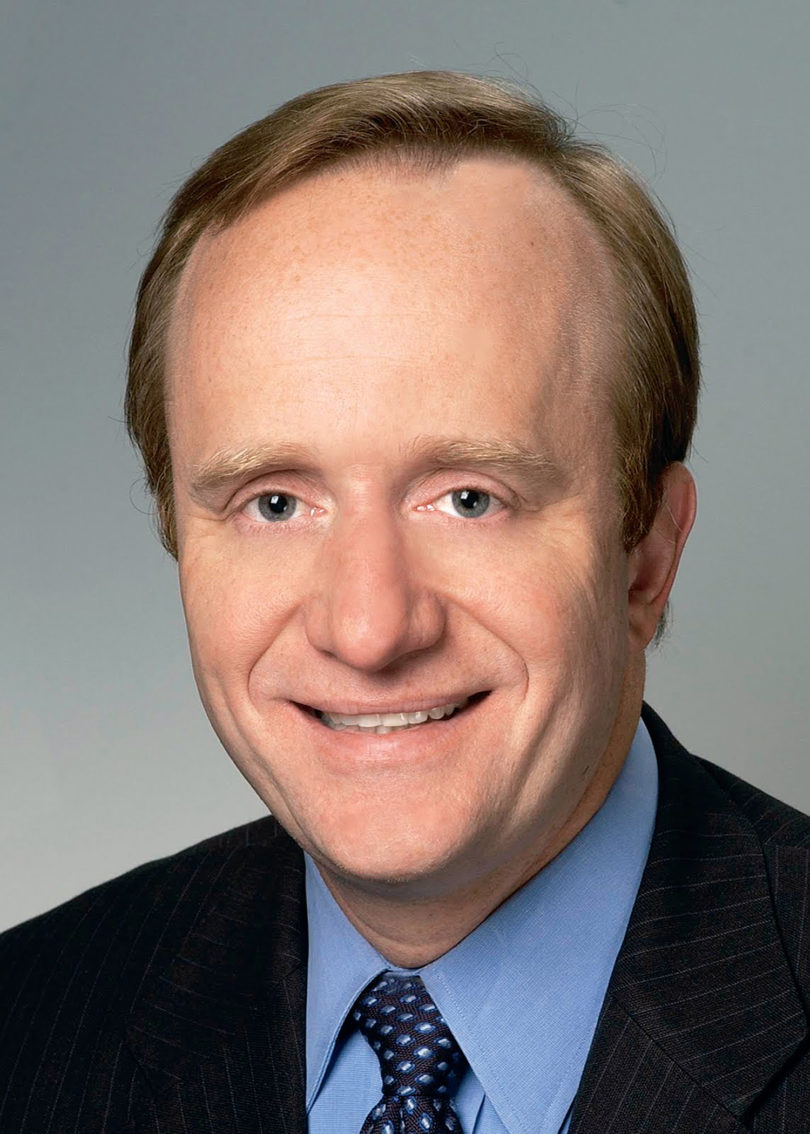 Paul Begala, a political commentator and former adviser to President Bill Clinton, will deliver the University Lecture Feb. 27 at 2 p.m. in the Chapel. He will speak on “Politics: Too Important to be Left to the Politicians.”

Begala is a political commentator for CNN and professor at Georgetown. He and his partner James Carville served as senior strategists for the Clinton-Gore campaign. He went on to serve Clinton in the White House as counselor to the president. In 2012, he was a senior adviser to Priorities USA Action, the pro-Obama Super PAC, which played a critical role in President Obama’s 2012 victory.

As a commentator for CNN, Begala appears on a variety of programs and is a part of the political team that has won an Emmy and a Peabody Award for its coverage. He also writes opinion columns for CNN.com. He has advised campaigns around the world including ones in Europe, Latin America, the Caribbean and Africa.

Begala is also an author of several New York Times best-selling books on politics including Is Our Children Learning?: The Case Against George W. Bush and Buck Up, Suck Up and Come Back When You Foul Up. He also helped the late John F. Kennedy Jr. launch George magazine and wrote the “Capital Hillbilly” column.

He meets annually with UGA’s first-year Foundation Fellows in Washington, D.C., during their spring break travel-study trip, which takes them to New York City as well. He also has met with Honors students on the UGA campus when he has visited in the past. In fall 2007, he served as the Carl E. Sanders Political Leadership Scholar and taught the course “Law and Policy, Politics and the Press” at the School of Law.

“I am pleased that Paul Begala is returning to the UGA campus to deliver the University Lecture,” said UGA President Jere W. Morehead. “He has been very generous in his work with the School of Law and the Honors Program, and I know that our students will appreciate his insights into national politics, the media and public service.”