The University of Georgia is among the nation’s top public universities producing students who achieve the highest distinction available to an undergraduate pursuing post-graduate study – a Rhodes Scholarship.

This past year, other UGA students were recognized with major competitive international awards, including Marshall, Schwarzman, Gates Cambridge, Goldwater, and Udall scholarships. 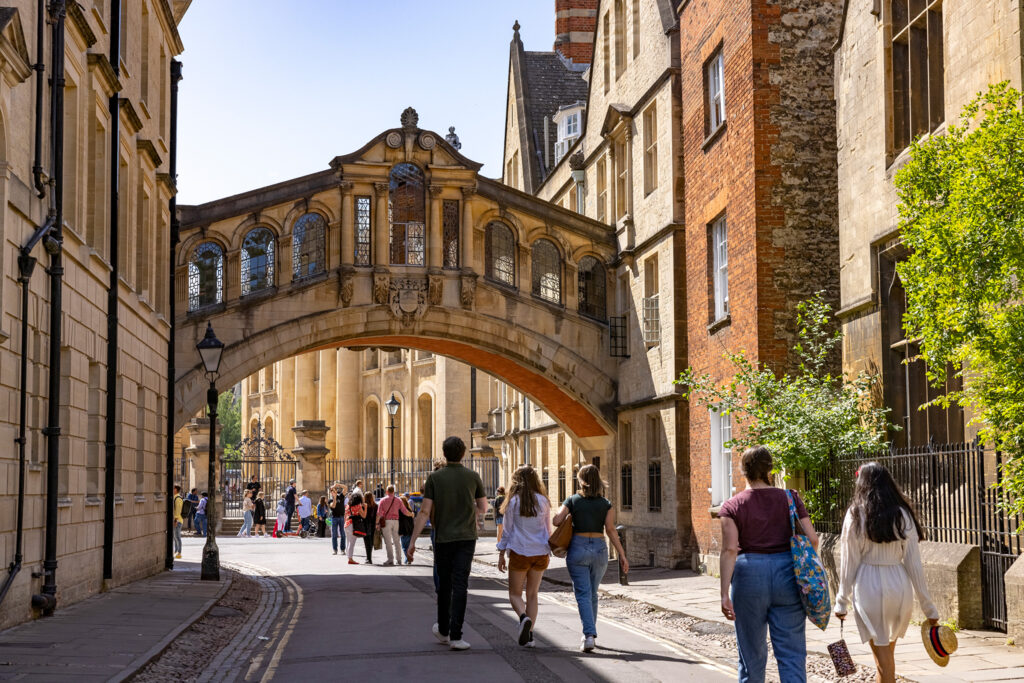 Natalie Navarrete, a Morehead Honors College student and Foundation Fellow at UGA, is majoring in international affairs, Russian and Spanish with a minor in Latin American and Caribbean Studies.

At the University of Oxford, Navarrete plans to pursue a master’s degree in Russian and East European studies to expand her research into international policy. She has studied philosophy in Italy through UGA’s Cortona Partnership Program, Russian Language in Hawaii through the UGA Intensive Summer Immersion, and is currently completing her Russian Flagship capstone at Al-Farabi Kazakh National University in Kazakhstan. 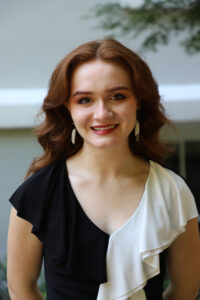 (L to R) Natalie Moss and Lauren Wilkes were both named Marshall Scholars this year. (Photos by Stephanie Schupska)

Two University of Georgia students received a prestigious Marshall Scholarship for 2023. UGA is the only public institution of higher learning to have multiple recipients this year, along with private institutions Harvard, Yale, the University of Pennsylvania, and the Massachusetts Institute of Technology.

Honors seniors Natalie Moss and Lauren Wilkes will continue their studies in the U.K. next year though the award, which is among the most selective graduate scholarships for Americans.

Moss is majoring in anthropology and geology with a minor in biology, and Wilkes, a Foundation Fellow, is majoring in data science with a minor in Chinese language and literature. Both are students in the Franklin College of Arts and Sciences and the Morehead Honors College, and both have received funding for their research through UGA’s Center for Undergraduate Research Opportunities.

She will combine her study of artificial intelligence and digital communication at UGA with a master’s degree in global affairs from Tsinghua University in Beijing, China, starting next fall. 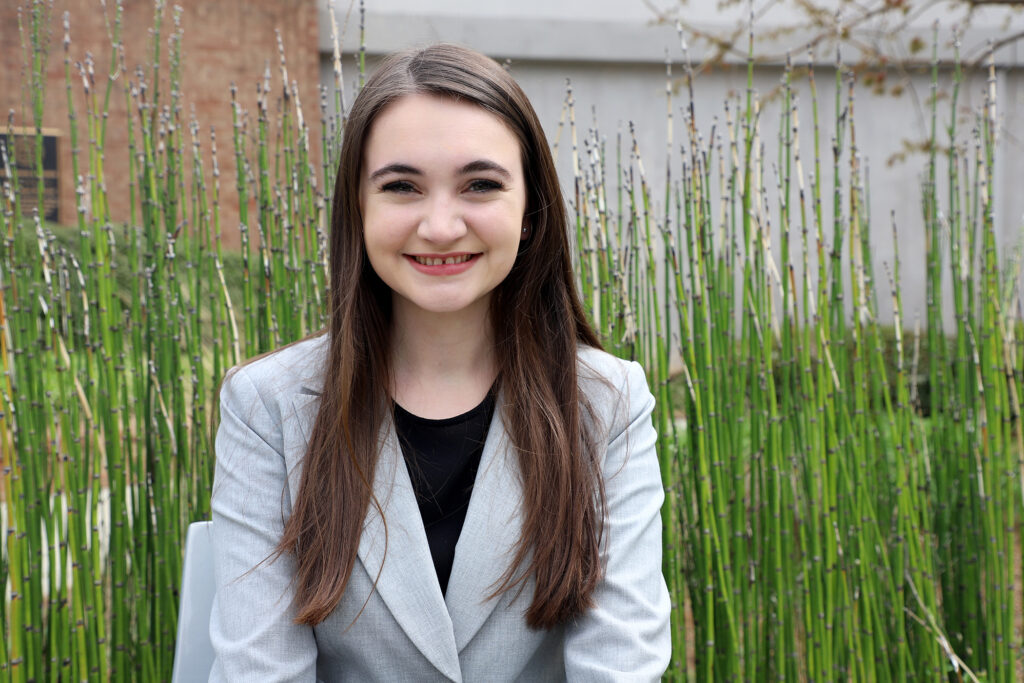 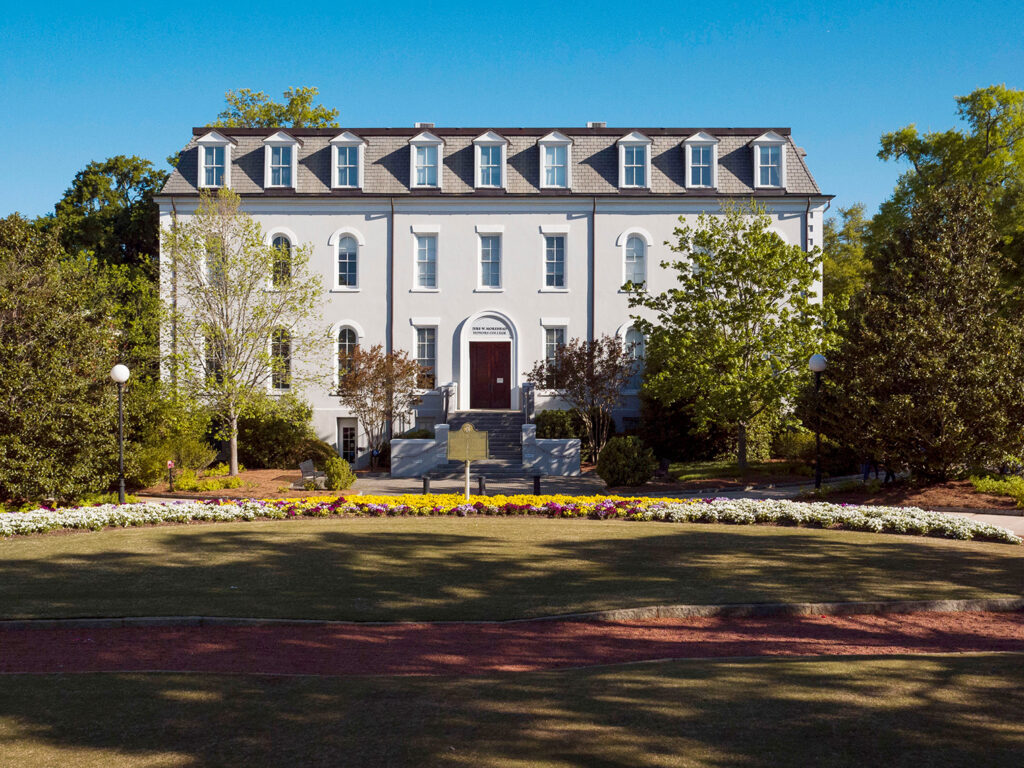 UGA’s Morehead Honors College enriches undergraduate experiences in and beyond the classroom through research, internships, and travel-study opportunities. Through smaller class sizes and a wide range of offerings, such as private faculty lectures, students can interact with faculty research and better prepare for professional advancement.

Study Away at UGA

The University of Georgia is a top institution for international education. We are ranked as the #6 school in the nation for study abroad opportunities (Open Doors, 2020).

UGA encourages a global mindset through faculty-led initiatives, student exchange programs, and independent experiences. With over 130 study abroad opportunities, the University of Georgia is a first-rate public university for international engagement and enrichment. 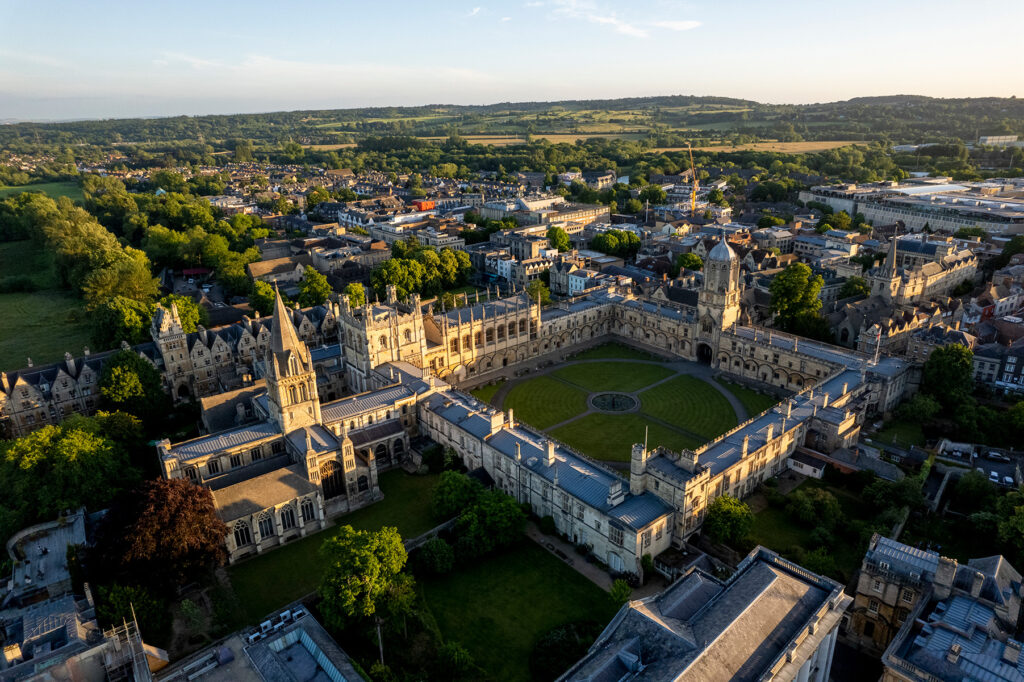 Strategic investments in research, service and instruction have sparked a period of remarkable growth at the University of Georgia. They have also solidified UGA’s place among the top universities in the nation.