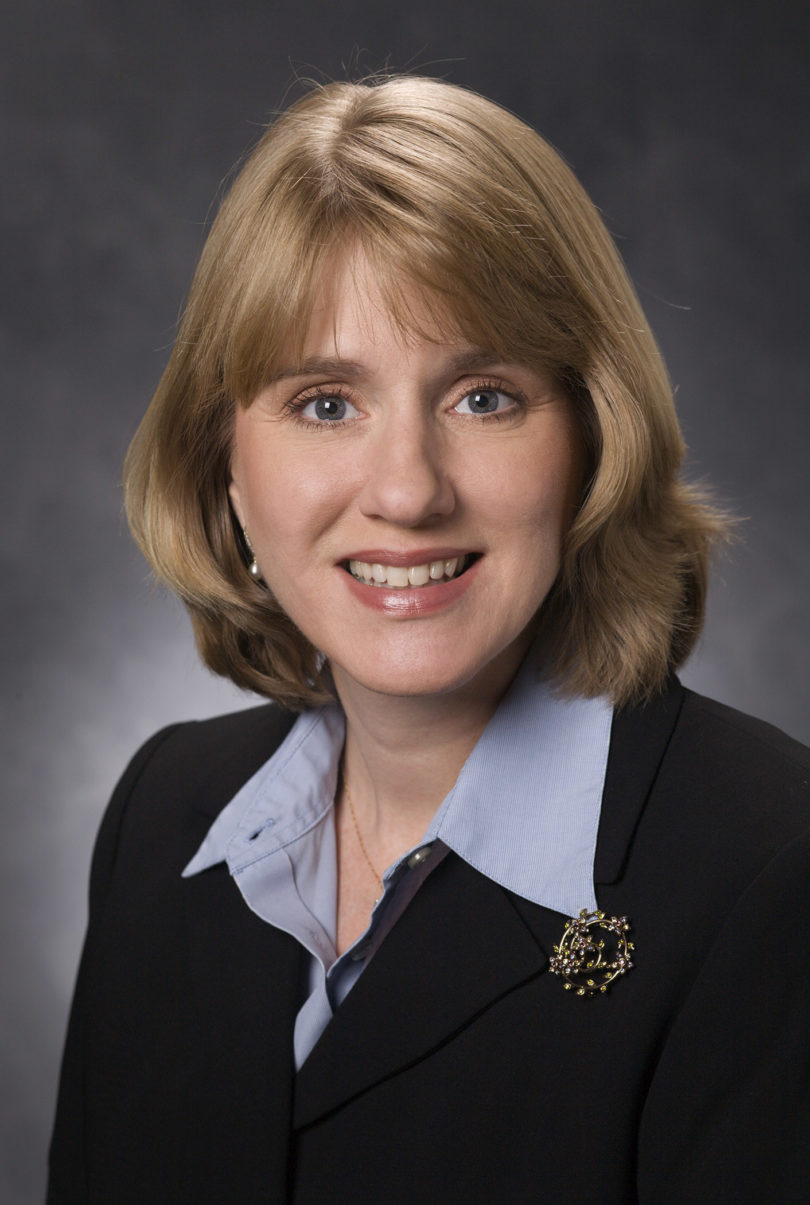 University of Georgia President-elect Jere Morehead has named Kathy Pharr, an administrator with two decades of experience in a variety of campus roles, as his chief of staff.

“Dr. Pharr has demonstrated exceptional skill in managing complex projects and has provided leadership for several major campus initiatives,” said Morehead, who will assume the presidency on July 1. “She has built strong relationships across campus and with the University System of Georgia, government officials, alumni and other supporters. She will play a key role in my administration, and I look forward to working with her.”

Morehead noted that in addition to overseeing the transition of the former Navy Supply Corps School site to the UGA Health Sciences Campus, Pharr has led initiatives related to safety, sustainability, fundraising and the elevation of the institution’s national profile.

Pharr chaired the Emergency Preparedness and Communications Committee, which developed the university’s emergency response and notification plan. She chaired the Working Group on Sustainability and co-chaired the Ad-Hoc Task Force on Water Resources. She directed the planning team for the ceremonial kickoff of the public phase of the Archway to Excellence capital campaign and chaired the logistics planning team for the Carter Conference.

As chief of staff, she will provide counsel to Morehead and his staff, which will report through her to him.

The directors of the Equal Opportunity Office, Internal Auditing Division and Office of Legal Affairs will report through her to the president. She will provide fiscal oversight of state and UGA Foundation accounts supporting the Office of the President, serve as liaison for special events held at the President’s House and will oversee house operations.

She will serve as the liaison to various UGA Foundation boards and affiliated organizations as well as University Council Executive Committee. She will review and make recommendations related to appeals to the president, among other duties.

Pharr joined UGA as communications director for the School of Law and served as an assistant to the president. She has served as assistant vice president for finance and administration since 2004.

Pharr holds a bachelor’s degree in journalism, a master’s degree in public administration and a doctorate in higher education management from UGA.

“I am honored and humbled to be chosen for this important role,” Pharr said. “I am deeply committed to the University of Georgia and look forward to working with President-elect Morehead, the administration, faculty, staff and students to advance the institution’s mission and impact on the state of Georgia and beyond.”