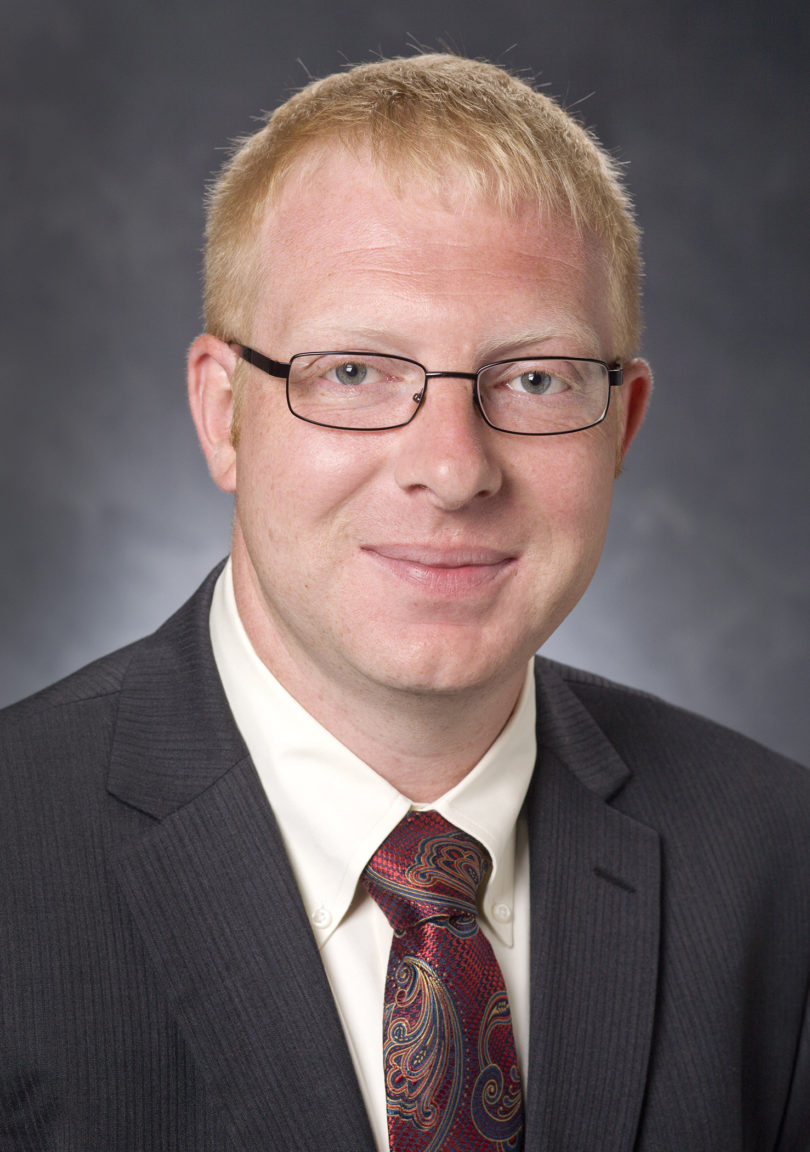 This information could help health care providers identify which older adults are most likely to experience problem drinking and lead to better preventive care for this segment of society.

The study, conducted by researchers from the UGA School of Social Work, utilized data from the National Social Life, Health and Aging Project, a nationwide survey of older adults that is funded by the National Institutes of Health. Researchers looked at more than 1,600 individuals aged 57 to 85 who identified as active alcohol consumers.

Among problem drinkers, or individuals who reported a high amount of negative consequences associated with alcohol use, the researchers found that more than half—66 percent—reported having multiple chronic health conditions, or MCC, and 28 percent reported having symptoms of depression. The researchers also found that older adults who experienced MCC combined with depression were those who experienced the highest likelihood of problem drinking.

“These findings suggest that effective training in screening and referral for mental health and alcohol use issues for health care providers of older adults may better serve the approximate 4 million older adults who currently experience problem drinking in the U.S.,” said Orion Mowbray, assistant professor at the UGA School of Social Work and lead author of the study.

Previous efforts to prevent and manage disease in older adults have focused on a single disease at a time, said Mowbray. Few physicians consider the combination of multiple chronic conditions in connection with depression as a potential sign for increased alcohol misuse, although screening and follow-up counseling for behavioral problems is known to help.

“There is sufficient evidence that even brief interventions delivered in medical-related settings can have a positive influence on reducing problem drinking among most older adults,” said Mowbray. “These interventions can include screening for signs of depression in individuals with long-term health problems, engaging the individual in a conversation about the risks of problem drinking, and providing a referral for brief alcohol-related treatment.”

The study, “Problem drinking and depression in older adults with multiple chronic health conditions,” was published in the October issue of the Journal of the American Geriatrics Society, and will be presented this month at the Society for Social Work and Research’s annual conference in New Orleans. It is available online at http://onlinelibrary.wiley.com/doi/10.1111/jgs.14479/full