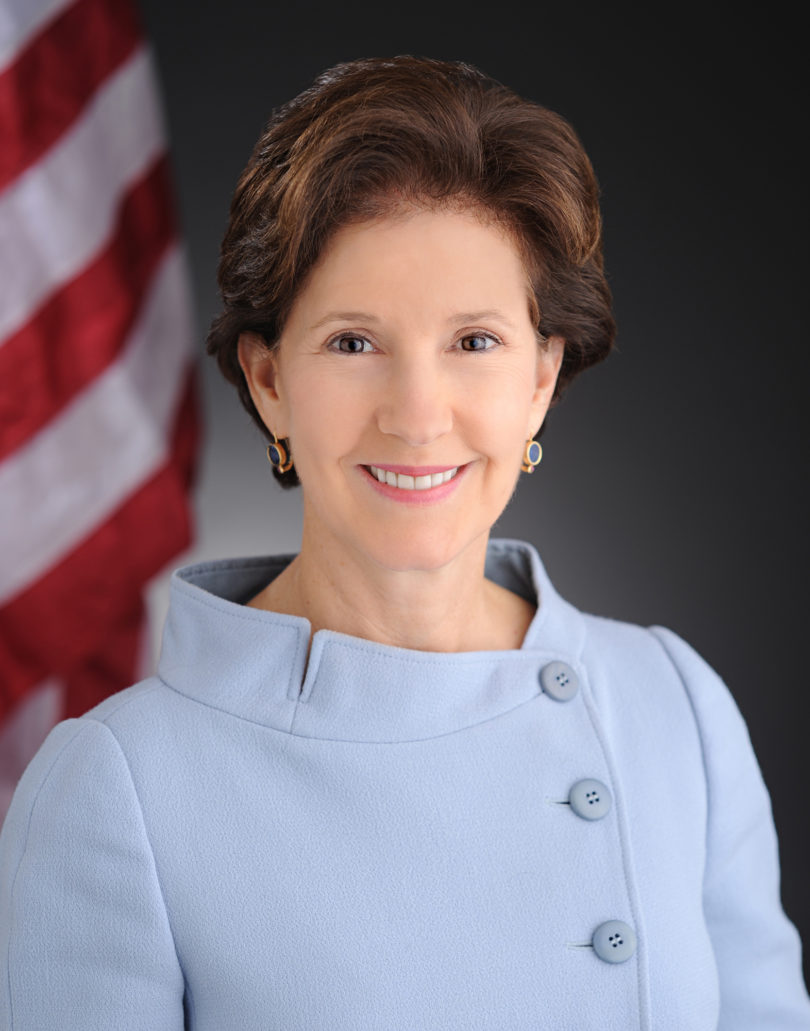 UGA alumna Inez Moore Tenenbaum, the ninth chair of the U.S. Consumer Product Safety Commission, will give the summer Commencement address at the university’s combined undergraduate and graduate ceremony Aug. 2 at 9:30 a.m. in Stegeman Coliseum.

Tickets are not required for the ceremony.

The Consumer Product Safety Commission regulates the manufacture and sale of thousands of consumer products under the agency’s jurisdiction and is charged with protecting the public from unreasonable risks of injury or death associated with product use. Tenenbaum, as chair, oversees the agency.

“Welcoming back an alumna like Inez Tenenbaum, who plays such an important role in the federal government, is an honor for the University of Georgia,” said President Jere W. Morehead. “She has been an advocate both here and abroad for safer consumer products and has truly made our state and our country a better place to live.”

During her tenure, which started in June 2009 after she was nominated by President Barack Obama, confirmed by the U.S. Senate and sworn into office, Tenenbaum re-established public commission meetings, launched the consumer product safety incident database SaferProducts.gov and started the agency’s social media initiative CPSC 2.0. She created an Office of Education, Global Outreach and Small Business Ombudsman and established two new teams-Safe Sleep for Babies and Minority Outreach. And, among other accomplishments, she expanded the commission’s marketplace surveillance program.

Commencement will be for students who complete degree requirements at the end of summer semester. The ceremony will be broadcast live on channel 15 of the university and Charter cable systems. It also will be streamed live at http://www.ctl.uga.edu/.