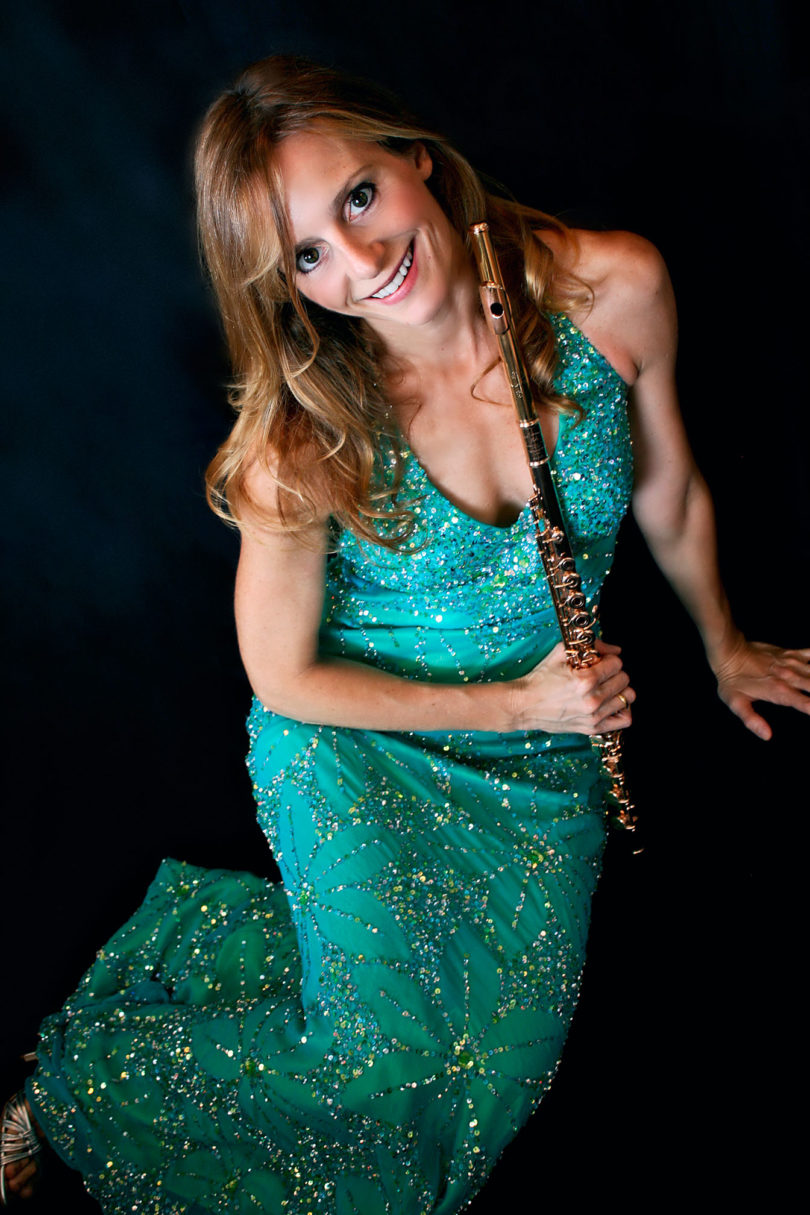 The performance, the first in the 2013-2014 Hugh Hodgson Faculty Series, features not only Jones-Reus but also pianist Victor Asuncion, director of piano and collaborative arts studies at the University of Memphis. Tickets are $10, $5 for students with a valid UGA ID.

“I do a lot of playing and traveling abroad, so it’s nice to perform here at home in front of an audience I know, and yet still be able to do so in such wonderful facilities,” Jones-Reus said. “Before I joined the University of Georgia I played in the Performing Arts Center with the Stuttgart Philharmonic Orchestra-it was the best acoustics of any space on the entire tour.”

“When I was studying at the North Carolina School of the Arts, I performed in an international music program under Briccetti,” Jones-Reus said. “Later, when I was in Italy as a Fulbright Scholar, I played his ‘Sonata’ for the first time. I revisited it in a recent performance at the National Flute Association Convention and thought that it would make a wonderful addition to the recital.”

Prior to joining the Hugh Hodgson School of Music faculty in 2000, Jones-Reus was principal flutist with the Stuttgart Philharmonic Orchestra. She has performed and taught throughout the U.S., Europe, the United Kingdom, Asia and South America and is a regular guest with the Berlin Philharmonic Orchestra. Hailed as “a phenomenal talent” by the German press, Jones-Reus maintains an active performing schedule both abroad and on campus.