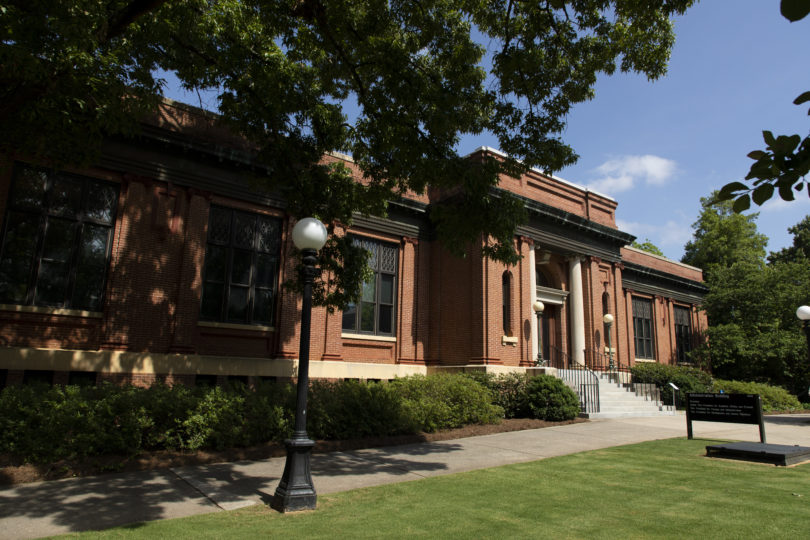 Senior Vice President for Academic Affairs and Provost S. Jack Hu, who joined the university on July 1, has completed the appointment of a leadership team that includes well-respected faculty and administrators who are committed to promoting academic excellence, diversity and inclusion.

Marisa Pagnattaro, a faculty member and administrator with a record of advancing research, graduate education, and diversity, will join the Provost’s Office as vice provost for academic affairs on Aug. 1. Pagnattaro has served as associate dean for research and graduate programs in the Terry College of Business since 2015, and she is a Josiah Meigs Distinguished Teaching Professor and the I.W. Cousins Professor of Business Ethics in the Terry College. Pagnattaro holds a J.D. from New York Law School and a Ph.D. in English from UGA.

Michelle Cook continues to serve as vice provost for diversity and inclusion and strategic university initiatives. A vice provost since 2017, she works with academic and administrative units across campus to promote diversity and excellence. She is co-facilitating the development of the University’s 2025 Strategic Plan and supports institutional initiatives such as textbook affordability and the New Approaches to Promote Diversity and Inclusion grants program, which is sponsored by the President’s Office. She also provides strategic leadership to the Office of Institutional Diversity and chairs the university’s Diversity Advisory Council. Cook is an affiliate faculty member in the Institute for African American Studies as well as the Institute for Women’s Studies and is a collaborating faculty member in the Foot Soldier Project for Civil Rights Studies. She holds a doctorate in history from Duke University.

Margaret “Meg” Amstutz serves as associate provost for academic programs and chief of staff to the Provost. As associate provost, she continues to oversee the Office of Academic Programs, to serve as the institution’s liaison to the Southern Association of Colleges and Schools, and to oversee the Office of Accreditation and Institutional Effectiveness. In her chief of staff role, she serves as a key adviser on administrative and academic affairs, leads campus-wide initiatives of the Provost’s Office, and works closely with campus and external stakeholders. She directs, advises, and supports the Provost’s Office staff, who report through her to the Provost. Amstutz holds an academic appointment at UGA as adjunct assistant professor of English and holds a doctorate in English and American literature from Washington University in St. Louis.

“The depth and quality of leadership exhibited by these members of the university community is exceptional,” Hu said. “Each of them brings a commitment to promoting academic excellence to their position, and I am grateful for their service to the University of Georgia.”