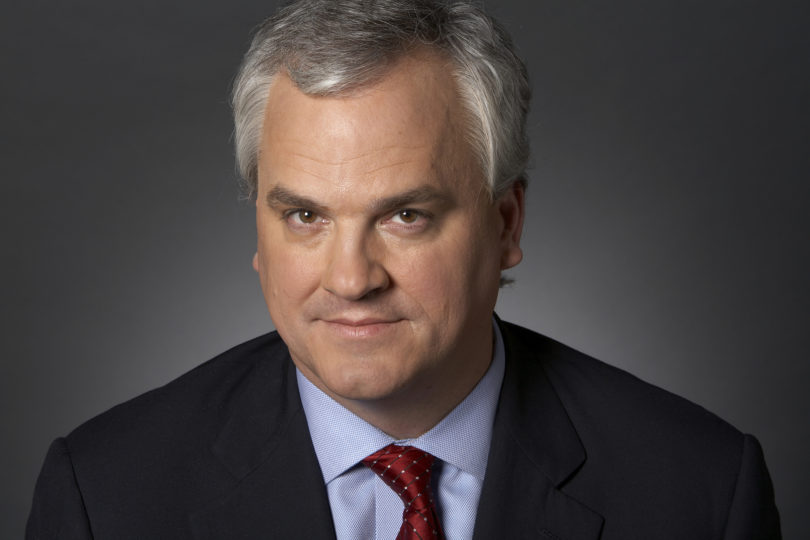 Athens, Ga. – Douglas A. Blackmon, the Pulitzer Prize-winning author of “Slavery by Another Name: The Re-Enslavement of Black Americans from the Civil War to World War II,” will visit the University of Georgia for a talk on April 2 at 4 p.m. in the Larry Walker Room of Dean Rusk Hall.

His visit is co-sponsored by the Jane and Harry Willson Center for Humanities and Arts and the Grady College of Journalism and Mass Communication, with additional support from the department of history and the School of Law.

“Slavery by Another Name,” published in 2008, won the Pulitzer Prize in the general non-fiction book category. It documents the widespread incidence of African-Americans being channeled into a system of involuntary labor long after the abolition of slavery, largely through the enforcement of laws that specifically targeted black citizens. From the post-Civil War era until well into the 20th century, thousands of African-Americans were arrested for petty crimes, charged with exorbitant fines and imprisoned if they could not pay. Then, governments leased them to private companies as bonded laborers.

The book was adapted into a 90-minute documentary film that premiered at the 2012 Sundance Film Festival before being broadcast on PBS. Blackmon appeared in the film and served as co-executive producer.

Blackmon is also the host and executive producer of “American Forum,” a public affairs-focused interview program that airs on PBS stations. He serves as director of public programs for the Miller Center at the University of Virginia, where he is a lecturer in the department of media studies.