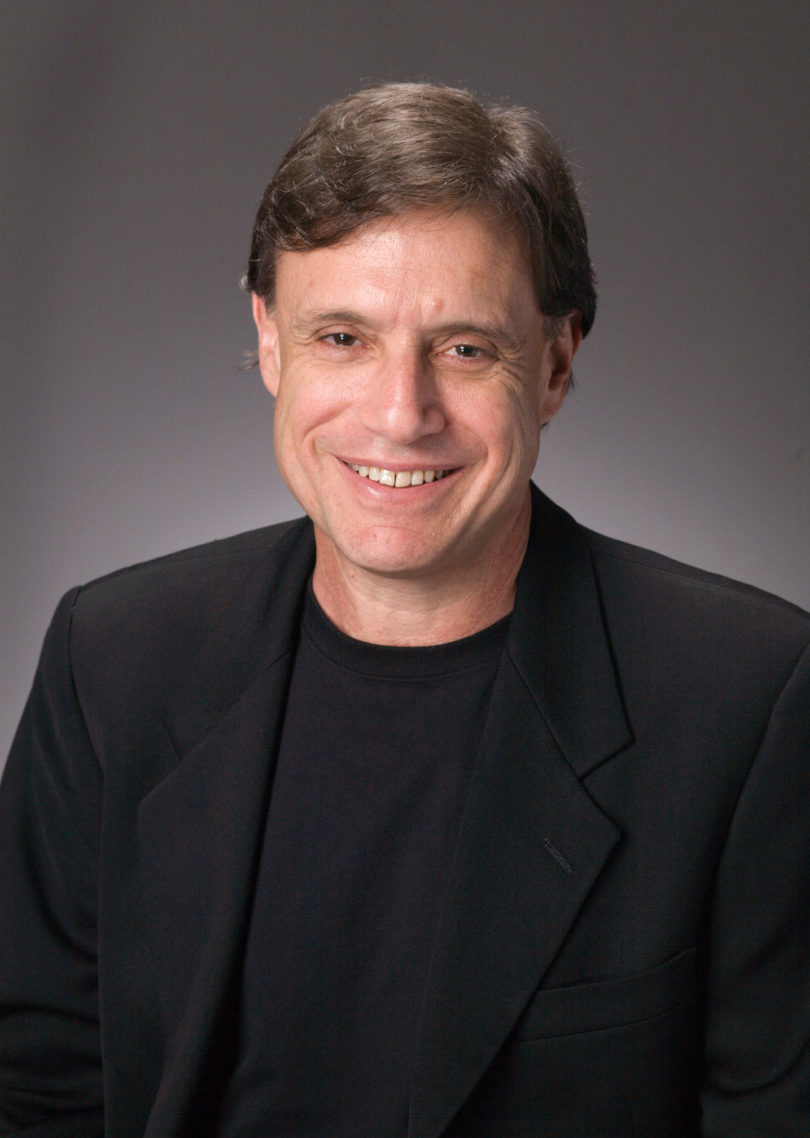 Gene Brody is director of the UGA Center for Family Research.

Athens, Ga. – Racial discrimination has a health cost in additional to the emotional toll the abuse has on victims. According to a new study from the University of Georgia, African-American youth who experience frequent discrimination during adolescence are at risk of developing heart disease, high blood pressure, diabetes and stroke. Parental and peer emotional support was found to buffer these health risks.

“Exposure to racial discrimination during childhood and adolescence will have negative effects on the functioning of biological stress regulatory systems and, ultimately, on health,” said Gene Brody, lead author of the study and director of the UGA Center for Family Research.

This study builds on research, which has shown, the body adapts to stressful situations through the activation of neural mechanisms, including the release of stress hormones cortisol and epinephrine, which have both protective and damaging effects on the body. Short-term, these hormones are important for adapting to stress, particularly stress associated with financial hardship. When used frequently over time, stress hormones can compromise immune system functions and other bodily systems, potentially speeding up disease processes-meaning that they can end up with chronic diseases at a much younger age.

Data were collected from a sample of 331 African-American youth living in rural Georgia. Youth, who were participating in the Strong African American Families Health Adolescent Project, were surveyed at age 16, 17 and 18 to measure their perception of racial discrimination. Parents and peers reported emotional support for this group at age 18. Allostatic load, a measure of wear and tear on the body, was taken for each child at age 20. Allostatic load is a measure of stress hormones, blood pressure and body mass index.

African-American adolescents who reported the greatest racial discrimination and didn’t receive emotional support from parents and peers had the highest levels of allostatic load of those studied. However, adolescents who were the recipients of emotional support from parents and peers who also experience high levels of racial discrimination did not show high levels of allostatic load. The results of the study were published Feb. 3 in the journal Child Development.

Consistent with the research at the Center for Family Research, Brody is now researching how stress and family protective factors influence the long-term health of African-American youth. University of Georgia collaborators include Man-Kit Lei, Tianyi Yu, Steven M. Kogan and Steven R. H. Beach who co-authored this paper. David Chae, University of Maryland, also contributed to this research.