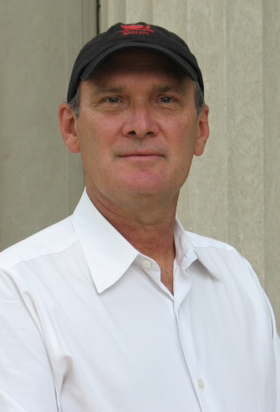 Bertis Downs, an Athens entertainment lawyer and longtime adviser to the Athens band R.E.M., will take part in a talk on Feb. 18 at 4 p.m. in the Chapel.

Downs will join Nicholas Allen, Franklin Professor of English and director of the Jane and Harry Willson Center for Humanities and Arts, for a structured conversation as part of the Willson Center’s Global Georgia Initiative.

The talk is titled “Bertis Downs in Conversation: Don’t Get Me Started-On Athens, Music Lessons and, of Course, Good Schools for All Kids.”

Downs, a 1981 graduate of the UGA School of Law and a retired adjunct professor in the law school, represented R.E.M. throughout the band’s 30-year career.

He has continued to serve as an adviser in R.E.M.’s ongoing business interests since the group disbanded in 2011. Downs has been an Athens resident since 1978 and has long been active in the town’s civic life.