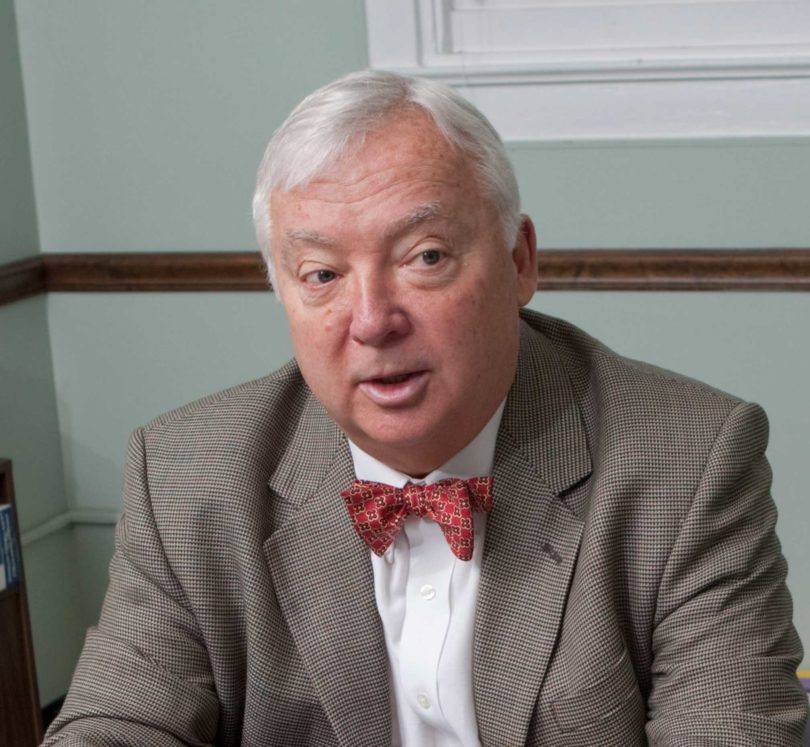 Paul Roman, a renowned scholar in the field of substance abuse treatment, has received a rare and prestigious MERIT (Method to Extend Research In Time) award from the National Institute on Drug Abuse, National Institutes of Health, to extend his research on adoption of innovations in private alcohol and drug treatment centers.

Roman, a Distinguished Research Professor of Sociology and recipient of the W.A. Owens Creative Research Award, was named a Regents Professor earlier this year. He is director of the Center for Research on Behavioral Health and Human Services Delivery within the William A. and Barbara R. Owens Institute for Behavioral Research.

Less than 5 percent of NIH-funded investigators are selected to receive MERIT awards, which are given to investigators who have continuous funding from NIH and a record of substantial service to NIH. The intent of the award is to free researchers from paperwork and instead concentrate efforts on advancing their research.

Roman has received more than $33 million in continuous funding over 25 years for research that has yielded groundbreaking knowledge and had major impacts on substance abuse practice and policy at a national level. The MERIT award will allow him in 2016 to request an extension of his current five-year, $3 million award for another three to five years, without resubmission of a competitive application.

“NIH MERIT awards are highly prized, even in the country’s top-ranked medical schools, because they represent an unusual level of trust in the investigator by the agency,” said David Lee, vice president for research. “This is UGA’s third MERIT award in recent times, the first two having been previously awarded to professors David Chu and James Prestegard.

“We are extraordinarily pleased, though not surprised, that Professor Roman has now been recognized in this singular way,” Lee added. “Over many years he has acquired an international reputation for his work, which not only reflects the highest level of scholarship but also has practical implications for the many people struggling with dependencies. This award is yet another recognition of behavioral research at UGA, which is clearly one of our strong suits.” <

Roman said that private treatment abuse programs, in which a large proportion of patients receive care, are undergoing what he calls a “technological revolution” as they transition from approaches dating back to the 1960s to innovations that include new medications, less prescriptive psychosocial treatments, reinforcement strategies and family involvement in therapy. He said the MERIT award over the next 10 years will enable research focused on integration of these innovations into specialty substance abuse care as well as attract participation in treatment by primary care systems linked to the specialty treatment centers.