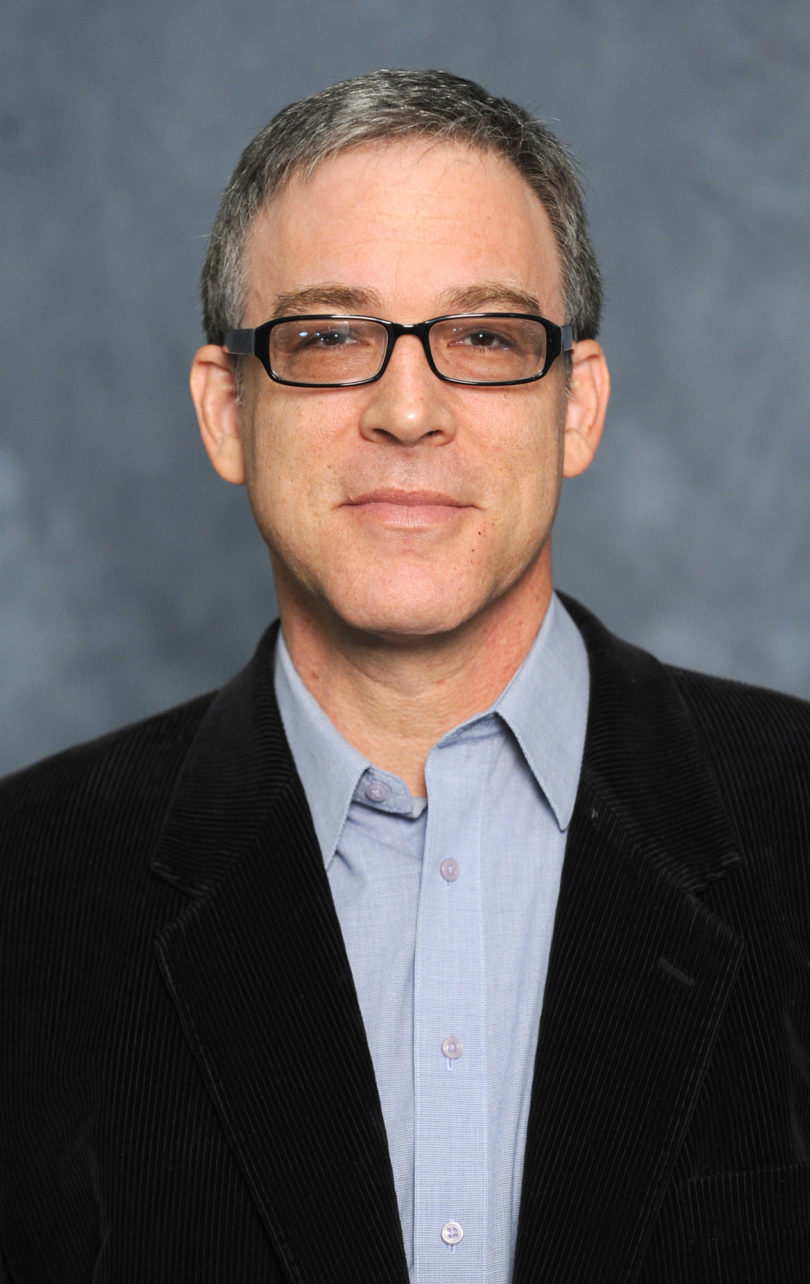 Athens, Ga. – The benefits of two rounds of family-centered prevention programs designed to deter alcohol use among rural African-American youths will be the focus of a five-year, $3 million project conducted by University of Georgia researchers. The grant is funded by the National Institutes of Health’s National Institute of Alcohol Abuse and Alcoholism.

“Current practices in prevention are built on the assumption that one inoculation of prevention programming in early adolescence is sufficient to protect (teenagers) from the risk processes that promote alcohol use in adolescence,” said Steve Kogan, principal investigator for the project and an assistant professor in the UGA College of Family and Consumer Sciences’ department of human development and family science.

“This doesn’t make sense given the data and the changing nature of risk from middle school to high school.”

In developing the SAAF and SAAF-Teen programs, researchers found that building on the strengths of African-American families, enhancing communication between parents and children and helping teenagers set positive goals protect them from the substance use risks frequently found in resource-poor rural environments.

Effective approaches to prevention must consider the changing context of risk that young people experience across adolescence, said Kogan, who also is a faculty member in the Center for Family Research, part of the William A. and Barbara R. Owens Institute for Behavioral Research at UGA.

“There are definite differences in what youth and families need to understand and do when a young person is 11 or 12 compared to when they are 15,” he said. “SAAF-Teen has content that is more appropriate for older kids and emphasizes parenting practices that recognize the increasing autonomy of high schoolers.”

Previous research has demonstrated the success of the SAAF and SAAF-Teen programs separately, but Kogan is interested in seeing whether what he calls a “second inoculation” through the SAAF-Teen program will prove more beneficial to teenagers than participating in only one of the programs.

“Currently, if young people receive an evidence-based prevention program at all, it occurs early in middle school, before kids begin experimenting,” he said. “However, even if middle schoolers avoid alcohol use, they may not be protected during the high school years, when there are increasing pressures to use alcohol.”

For the new study, Kogan and his fellow researchers will recruit 460 African-American youths between the ages of 10 and 12 who live in rural areas of Georgia. Half of the students and their parents will participate in the seven-week Strong African American Families program. Over the course of the participants’ middle-school years, surveys will be conducted to determine whether the SAAF participants are less likely to use alcohol when compared with students who didn’t participate in the program.

“We expect that two programs will protect youths through adolescence and be superior to just getting either program alone,” Kogan said. “This is important because if you only have one program early it may not last long enough; and if you only have a program later, younger adolescents are at risk for alcohol use.”

The project is funded through a grant from the National Institutes of Health under award number 1R01AA021774-01.