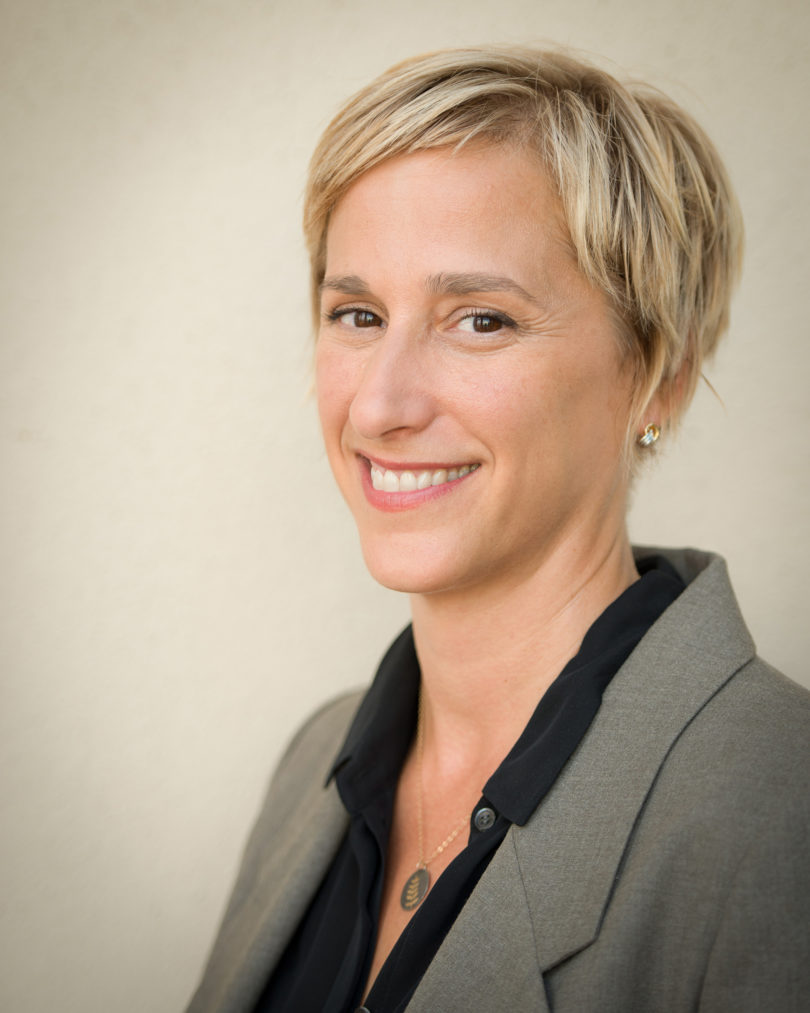 Athens, Ga. – The University of Georgia School of Law’s Lori A. Ringhand has been named the school’s new associate dean for academic affairs. In this role, she will supervise the law school’s academic program and curriculum.

Ringhand is a nationally known Supreme Court scholar, and two-time winner of the C. Ronald Ellington Award for Excellence in Teaching, the law school’s highest teaching honor. She will assume the post at the start of the school’s fall semester on Aug. 18.

Ringhand succeeds Lonnie T. Brown Jr. who has served in this position for the past two years. Brown, the holder of the A. Gus Cleveland Distinguished Chair of Legal Ethics and Professionalism, will return to the faculty and resume a series of scholarly projects including his biography of Ramsey Clark.

Georgia Law Dean Peter B. “Bo” Rutledge said Brown had overseen numerous critical projects for the school as associate dean including innovations to the advising process, the student handbook, the adjunct program and class scheduling. “The law school is a stronger place thanks to the hard work of Dean Brown. He has been a valuable partner, and his commitment to students is unsurpassed. I am very grateful for his service in the Dean’s Office and look forward to continuing to work with him on numerous initiatives on behalf of our students and our school.”

Rutledge said he was thankful Ringhand agreed to step into this new leadership role. “A few of her initial projects will include overseeing the law school’s ‘assessment’ project in connection with the new American Bar Association Accreditation Standards and playing an active role in the upcoming discussions to reform the law school’s curriculum. Along with Deans Amann, Rodrigues and Hashimoto, she will round out the senior administrative team on the law school’s faculty,” he said.

Ringhand, who holds a J. Alton Hosch Professorship, joined the Georgia Law faculty in 2008. She teaches courses on constitutional law, election law and state and local government law. She also has served as the director of the school’s semester-long study abroad program at Oxford.

She is the co-author of two books, “Supreme Court Confirmation Hearings and Constitutional Change,” which was named a Choice 2014 Outstanding Academic Title, and “Constitutional Law: A Context and Practices Casebook,” which is part of a series of texts dedicated to incorporating active teaching and learning methods into traditional law school casebooks. Her scholarship has been published in journals such as the Constitutional Commentary, the American University Law Review, the Election Law Journal and the University of Pennsylvania Journal of Constitutional Law. Additionally, Ringhand’s work has been recognized by a Congressional Research Grant awarded by The Dirksen Congressional Center.

Before coming to UGA, Ringhand served on the faculty of the University of Kentucky College of Law and as a visiting scholar at the Oxford Institute of European and Comparative Law.

UGA School of Law
Consistently regarded as one of the nation’s top public law schools, Georgia Law was established in 1859. With an accomplished faculty, which includes authors of the country’s leading legal scholarship, the school offers three degrees-the Juris Doctor, the Master of Laws and the Master in the Study of Law-and is home to the Dean Rusk International Law Center. Georgia Law is proud of its long tradition of providing first-rate legal training for future leaders who will serve the state and nation in both the public and private sectors. For more information, see www.law.uga.edu.