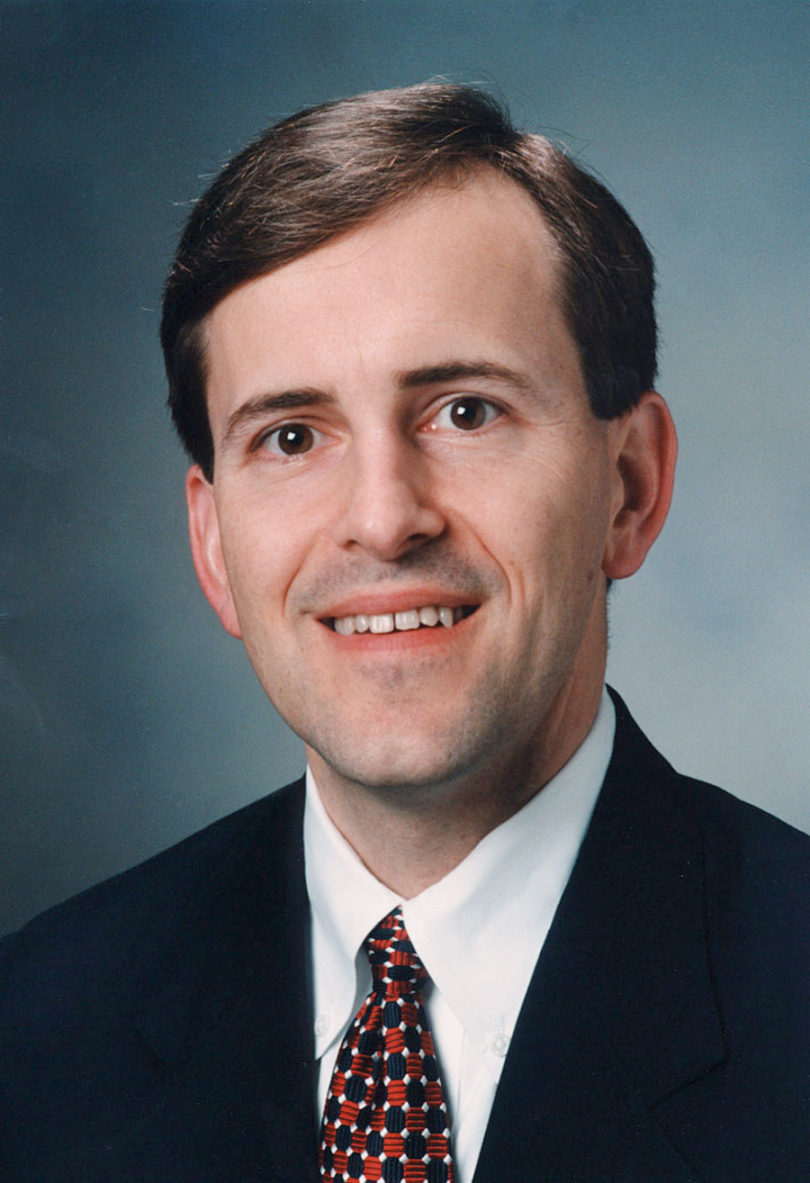 Robert E. Hoyt, a professor of risk management and insurance in the Terry College of Business, has been appointed to the college’s Dudley L. Moore Jr. Chair of Insurance.

Hoyt joined the Terry College as an assistant professor in 1988 and since 2000 has served as head of the department of insurance, legal studies and real estate.

“Rob’s stature as an academic and his leadership as department head have both been key to maintaining and enhancing the world-class reputation that our program in risk management and insurance enjoys,” says Dean P. George Benson. “I am delighted the board of regents approved his appointment to the Moore Chair.”

Hoyt is the second professor to hold the chair, succeeding Jim ­Trieschmann, who was named to the Moore Chair in September 1986 and recently retired following 27 years on the faculty.