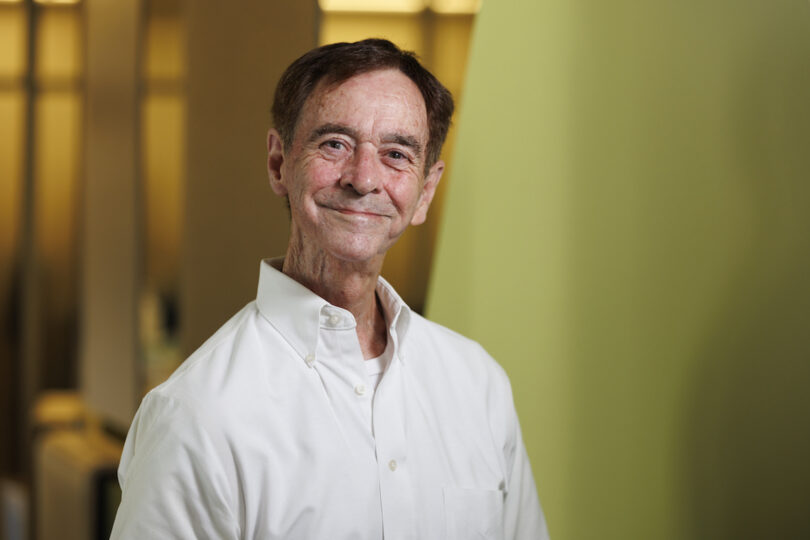 Gerontology certificate student is giving back to his community

At 79 years old, Robert Hume has already lived a very full life. He served as a yeoman in the Navy, taught high school American government, owned a bus tour company with his wife for 28 years, and drove a bus for James Madison University.

But Hume, now retired, decided he wanted a new challenge. After moving to Georgia to be with his son earlier this year, Hume was looking for an opportunity to keep his mind active and a way to give back to his new community. He decided that now was a perfect time to further his education in public health by enrolling in the Graduate Certificate in Gerontology at the University of Georgia.

“I feel very strongly that as we age, if we keep our mind working and active, it’s beneficial. Georgia has a wonderful program where senior citizens can take classes for free. I pay nothing, no fees, no tuition,” Hume said.

His focus on public health was kickstarted when his own wife was diagnosed with kidney disease.

“I gave her a kidney in 1995 that lasted for 17 years. In 2010 she had a liver transplant. I was so amazed by the medical aspect of that,” Hume said. “I wanted to give something back. At that time, I was 67 years old and knew I wouldn’t be able to go to medical school, so I started taking EMT classes.”

While enrolled in the gerontology program, he also volunteers as a medic at a rescue squad in Virginia. 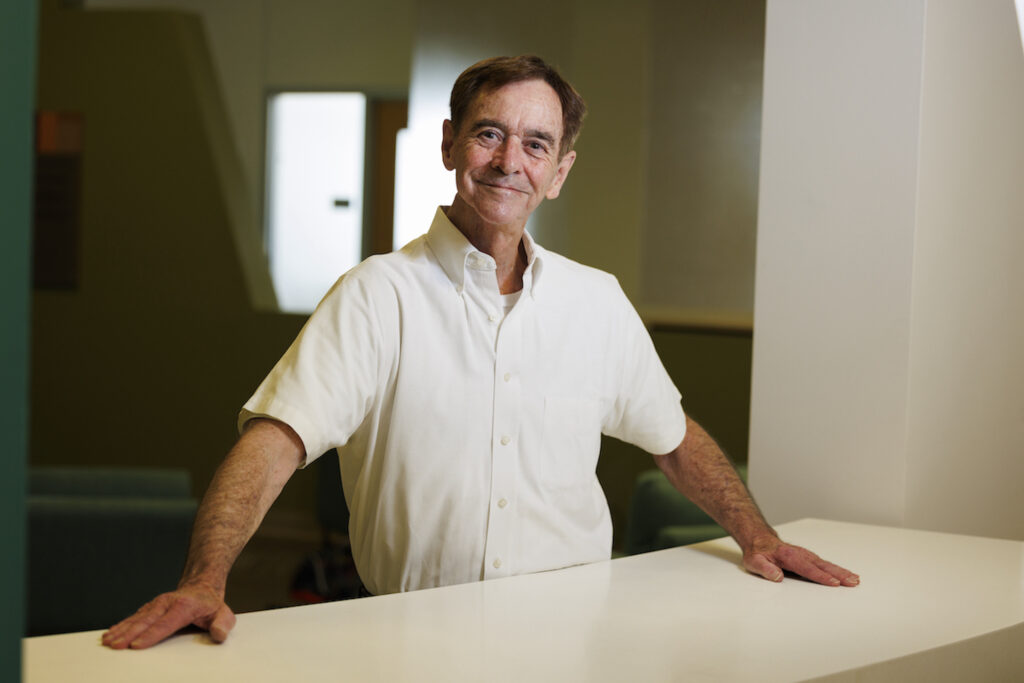 Robert Hume, 79, is working on an online certificate program in Gerontology. (Photo by Andy Tucker/UGA)

“I drive back to Louisa, Virginia, every other month, stay at the rescue squad and run rescue for a week,” Hume said. “I’m a life member there, which means that you’ve got 10 years of service.”

When he isn’t volunteering in Virginia, Hume responds to medical calls in Towns County, Georgia, his new home.

Above everything, having an impact in his community is what Hume strives for every single day. “I’m not looking for a career. I had a chance to join as a paid person, but I didn’t want to do that. I felt very strongly over the years that I wanted to be a volunteer in the medical field. … I wanted to make a difference.”

To further that goal, he is using his certificate capstone project as an opportunity to make a difference by producing a brochure that will be distributed to EMS providers to help them deal with older patients.

Even after saving several lives as a medic and furthering his education, he has no desire to stop. Once he completes the certificate program, he plans to start a Master of Public Health program at UGA.

“I think that what’s important to me is that I can do whatever I set my mind to do, I can accomplish any goal. I’ll pick something and succeed, because I have the right frame of mind … you wouldn’t know that I’m 79,” Hume said. “I’m more active than the average person. I have a lot of knowledge that I like to share, and anybody can do this if you have the right frame of mind.”