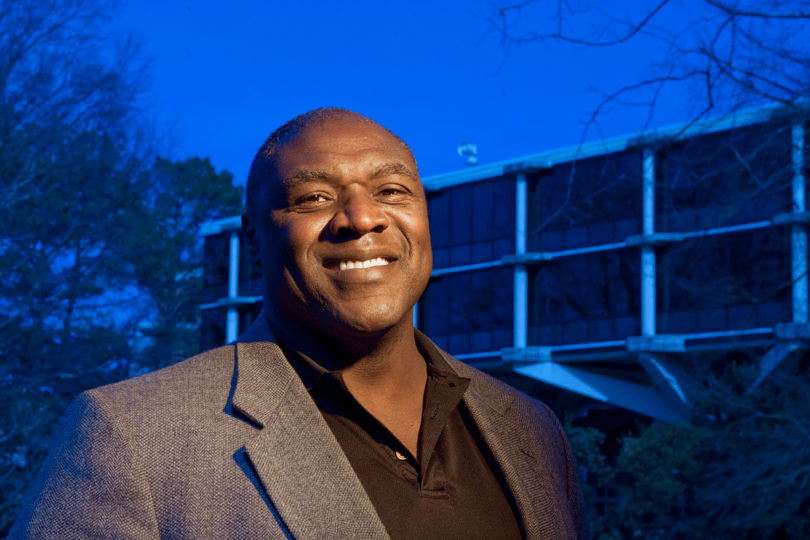 Athens, Ga. – Gregory H. Robinson, Franklin Professor and Distinguished Research Professor of Chemistry at the University of Georgia, has been appointed the UGA Foundation Distinguished Professor in Chemistry. The special appointment was approved by the Board of Regents at its May 2013 meeting and will be effective as of August.

Over the past 25 years, Robinson and his team have published a series of findings that have reshaped how scientists view certain aspects of chemical bonding. In a widely cited 1995 paper, he demonstrated that metals can display electronic behavior previously only thought possible with carbon-based ring systems such as benzene-a phenomenon known as metallaromaticity. In 2008, his research team stunned the scientific community by discovering a new base-stabilized soluble allotrope of elemental silicon.

“Dr. Robinson’s sterling international reputation brings great honor to the university and signals the impact of our research efforts at the highest levels,” said Alan T. Dorsey, dean of the UGA Franklin College of Arts and Sciences. “A chemist whose creativity has challenged conventional thinking on the synthesis of new compounds, his work has the uniquely broad impact that both inspires colleagues around the world and students in the classroom.”

In April 2013, Robinson received the F. Albert Cotton Award from the American Chemical Society, presented to one person annually by the world’s largest scientific society. In May 2012, Robinson joined a select group of international academics awarded a Humboldt Research Award from Germany’s Alexander von Humboldt Foundation, presented to academics whose fundamental discoveries, new theories or insights have had a significant impact on their own discipline and who are expected to continue producing cutting-edge achievements in the future.

“I am humbled by this prestigious honor by the University of Georgia Foundation,” Robinson said. “It is immensely gratifying to work at an institution that values basic scientific research.”