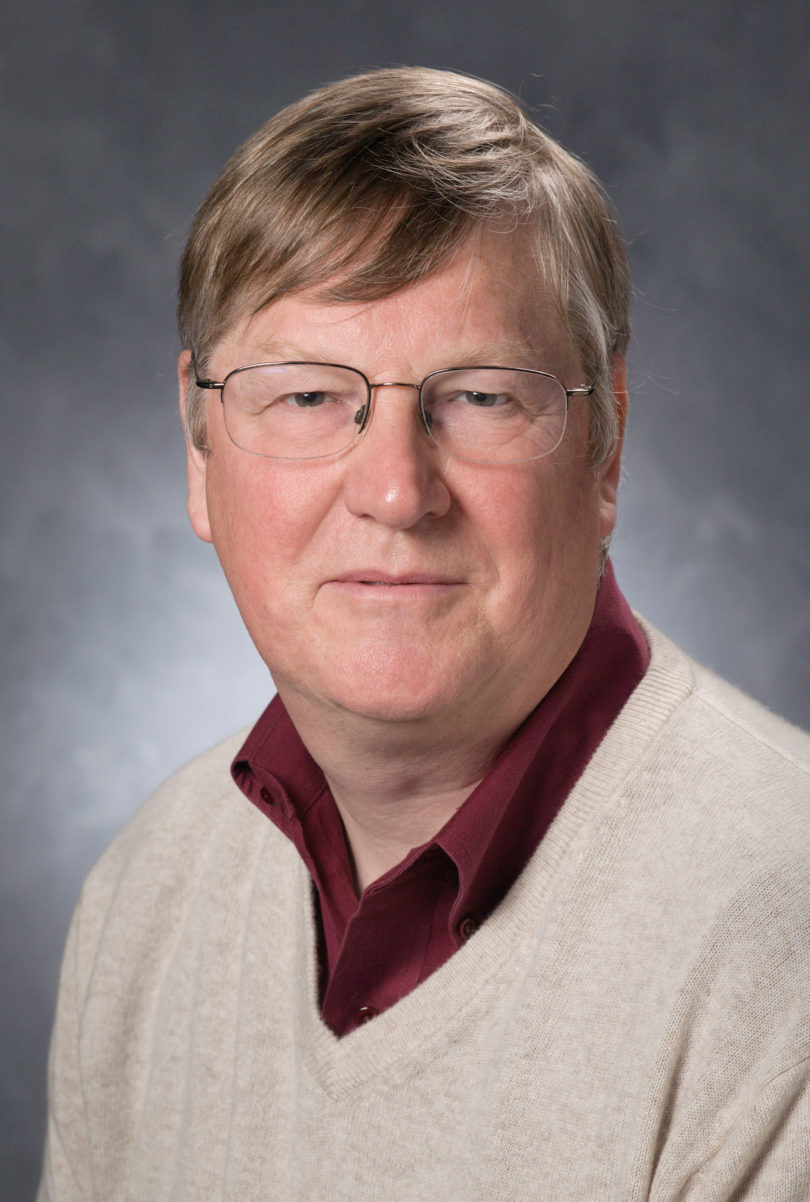 Athens, Ga. – There are 16,000 types of parasitic roundworms causing illnesses in humans and animals. Controlling their effects on health becomes more difficult as the medicines used to treat them become less effective. A University of Georgia nematode expert offers one perspective on new research suggesting genetic changes in the worm cause them to resist conventional drugs.

“It is the mark of good science that it provokes new research directions and ideas in a variety of fields,” said Adrian Wolstenholme, an associate professor in the UGA College of Veterinary Medicine department of infectious diseases, in a perspective he authored in the Feb. 3 issue of Science magazine. “In this case, they provide insights into genetic mechanisms by which organisms cope with environmental challenges and the possible evolution of drug resistance in pathogens.”

Researchers at Princeton University examined the natural variation of Caenorhabditis elegans, a species of roundworm typically used as a laboratory organism, to learn which genes controlled resistance to poisons produced by the soil bacteria they feed on.

The group looked at 53 wild variations of the organisms to determine why some strains were resistant to the toxins, called avermectins, that soil bacteria provide, possibly to prevent worms from eating them. Some worms have, in turn, evolved to withstand the debilitating effects of the avermectins.

“This is chemical evolution,” said Wolstenholme, whose research focuses on parasitic nematodes and drug resistance.

Avermectins are used as human and veterinary medicines to treat and prevent diseases caused by roundworms. Discovering the gene responsible for natural resistance can assist future research in finding better treatments.

“We know about resistance to these compounds in cattle and goats and it is a serious problem,” he said.

Wolstenholme is on a team with Ray Kaplan, professor of veterinary medicine, and Andrew Moorhead, assistant research scientist, all in the department of infectious diseases. The group is focused on measuring, understanding and solving problems presented by drug-resistant parasites. The availability of affordable and effective medications has led to a reliance on synthetic avermectin compounds to control parasites in animals. While effective for many years, the strategy has become unsustainable, according to Kaplan.

Wolstenholme, Kaplan and Moorhead are investigating approaches to nematode parasite control in livestock animals and humans.

The same compounds are used to treat parasitic infections in humans. River blindness and lymphatic filariasis are infectious diseases caused by nematodes in tropical areas of the world. Wolstenholme said this research might help to develop improved ways to combat these tropical diseases.