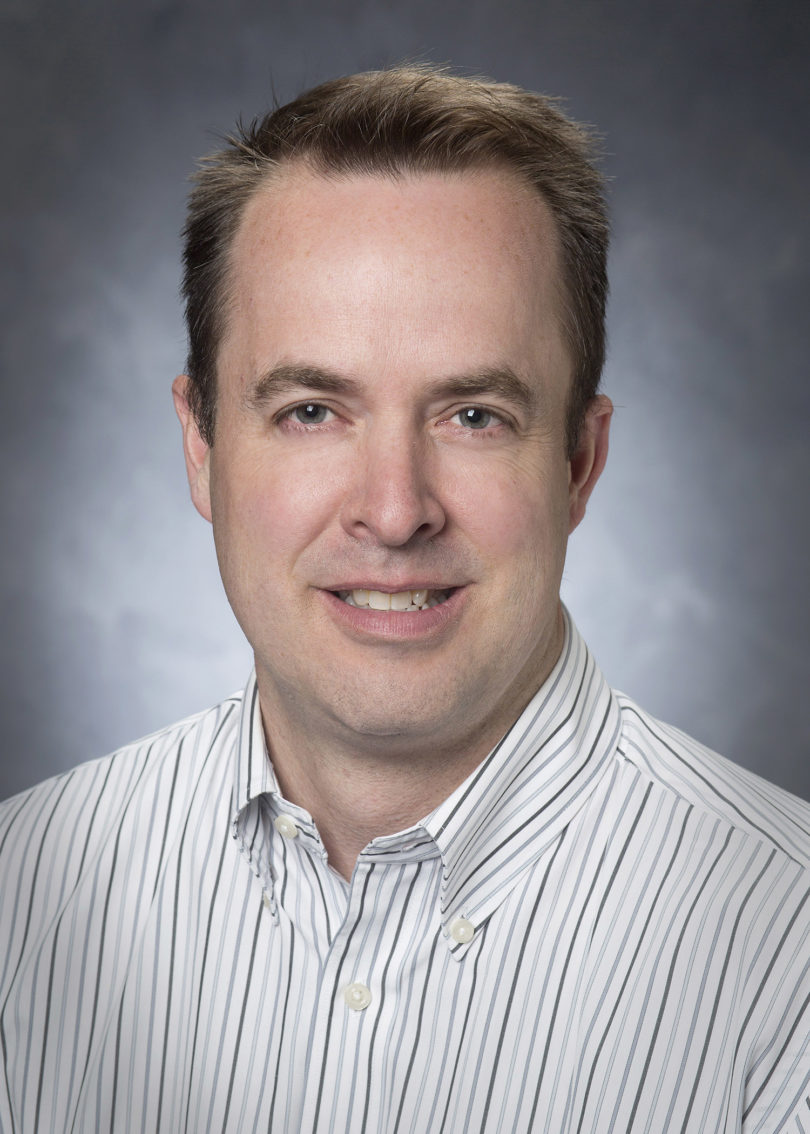 Athens, Ga. – Three University of Georgia faculty members have been named recipients of the university’s highest early career teaching honor, the Richard B. Russell Awards for Excellence in Undergraduate Teaching.

“The recipients of this year’s Russell Awards demonstrate how innovative teaching can engage and inspire students,” said Pamela Whitten, senior vice president for academic affairs and provost, whose office administers the award. “Their exemplary dedication to students helps distinguish the University of Georgia as one of the nation’s leading public research universities.”

Beckstead, who joined UGA’s faculty in 2007, developed three courses to help students understand concepts integral to the modern poultry science industry, including a popular course on the relationship between culture and agriculture that has been accepted into the university’s World Languages and Culture, Humanities and the Arts core curriculum.

Skobba has translated her previous experience working in the nonprofit housing sector to engage students in topics such as nonprofit fundraising, program evaluation and policy research. She recently co-taught UGA’s first class on the tiny house movement, and she leads service-learning courses each year that impact her students and the community.

Currently a Lilly Teaching Fellow, Skobba previously was a 2012-2013 Service-Learning Fellow. She is the recipient of the 2014 Early Career Housing Award from the Housing Education and Research Association and was named the 2014 Educator of the Year and a 2015 High Impact Educator by the Georgia Apartment Industry Education Foundation. She is the faculty advisor for H.O.U.S.E., the Housing Organization for Undergraduate Student Enhancement.

Wood has designed innovative tools to help students master complicated concepts in biochemistry. He creates “virtual study groups” through a cloud-computing platform to engage in voluntary discussions with students on their own time, and when he discovered that many students lacked the prerequisite knowledge needed to grasp the curriculum, he began working with Honors students to create a student-authored textbook that explains concepts useful to understanding the material.

Wood has trained and mentored more than 24 undergraduate students in research since he joined UGA’s faculty in 2007. The UGA Student Government Association recognized him as a 2014 Outstanding Professor. He is a Georgia Cancer Coalition Scholar and an American Cancer Society Research Scholar.

Nominations for the Russell Awards for Excellence in Undergraduate Teaching are submitted by deans and considered by a committee of senior faculty members and undergraduate students. To be eligible for the award, a faculty member must have worked at UGA for at least three years and no more than 10 years in a tenure-track position.

To learn more about the Russell Awards and for a list of past winners, see http://provost.uga.edu/index.php/resources/awards/richard-russell-undergraduate-teaching-awards.