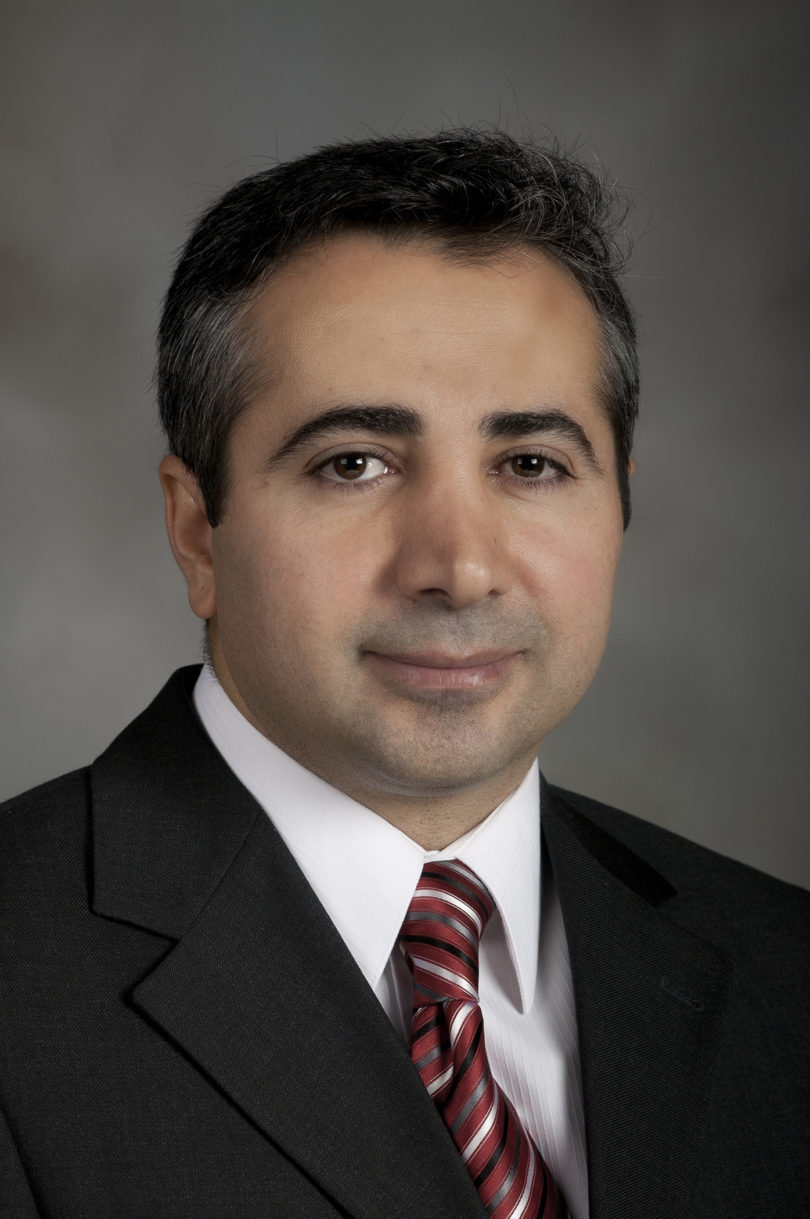 Ugur Lel is a professor of finance in UGA's Terry College of Business.

Athens, Ga. – When shareholders have a say on executive pay, CEO salaries decline and company valuations rise, according to a University of Georgia study.

By analyzing financial data from more than 17,000 publicly traded companies in countries that have passed say-on-pay laws and countries that haven’t, researchers found such laws tie CEO pay more closely to their company’s performance and increase compensation equality among top managers.

“Eleven developed countries passed these laws between 2003 and 2013, so that gave us a natural laboratory where we could see what effect these laws actually had,” said Ugur Lel, a finance professor at UGA’s Terry College of Business and research co-author. “We found that, on average, CEO pay declines by about 7 percent and its sensitivity to firm performance increases by 5 percent.”

Say-on-pay laws, such as the United States’ 2010 Dodd-Frank law on financial reforms, mandate company shareholders have a chance to vote on executive compensation packages. Such laws, first passed in the United Kingdom, gained wider acceptance elsewhere following the Great Recession, partially in response to public unhappiness with excessive salaries for chief executives.

“We were surprised to find that after the laws were passed, there was still an increase in CEO pay. Critics argue that the pay increase means the laws are ineffective. That observation is correct, but the interpretation is wrong,” Lel said. “What we see is that while CEO pay still goes up, it actually increases at a lower rate after say-on-pay laws are enacted.”

The decline in CEO pay is more severe at companies with poor performance, Lel said. Those in the bottom quartile saw CEO salaries fall by 9.1 percent following say-on-pay practices. Changes in CEO pay were also more pronounced in firms with problematic pay. For example, CEO compensation fell by 18.5 percent, on average, for companies with “excess pay”-salaries above the level predicted by its economic determinants.

“There are times when you want to pay a CEO excessively, such as when he or she is doing a really great job and you don’t want them to leave,” Lel said. “But there are other times when you don’t, such as when the firm is losing a lot of money and CEOs haven’t made a difference. After say-on-pay laws happened, we found that excess pay decreases, especially in firms where chief executives have more power.”

“The argument against this was that you shouldn’t give more power to shareholders because many may not know a lot about the firm and how it operates,” he said. “But it turns out that almost all of the rejection votes come from sophisticated investors. So, these say-on-pay laws work and they empower investors.”

Although many CEOs fought laws such as these from going into effect, some welcomed the extra accountability. In 2008, before the Dodd-Frank Act, insurance company Aflac adopted say-on-pay practices voluntarily, leading CEO Dan Amos to decline a $2.8 million bonus.

Not all say-on-pay laws are equal. Some are “binding” meaning the shareholder vote must influence the pay practices, while others stipulate only that the vote must be held. In both cases, however, CEO pay is affected, according to the study.

“It turned out that there was not much difference between binding and non-binding laws. In the U.S., for instance, Dodd-Frank is non-binding but it still shows all of these effects,” Lel said. “Even if there is a 5 percent vote against raising CEO pay, it will still have an impact because firms want to be proactive in the area so as not be labeled negatively.”

CEOs aren’t the only ones affected by say-on-pay laws. The study found the inequality of pay between top managers and CEOs was diminished as well.

“We looked at pay dispersion between the CEO and the other senior executives like the CFO and COO. There is sometimes a big pay discrepancy there because companies want to set up tournament incentives so that everyone keeps working hard to get the top spot,” Lel said. “Other people say that CEOs have more sway over their own pay than other senior executives, and that’s why they get paid at a higher rate. But we find that once say-on-pay laws go into effect, the pay difference between the CEO and top managers gets closer together – and the value of the firm actually goes up.”

The Journal of Financial Economics study, “Say on pay laws, executive compensation, pay slice, and firm valuation around the world,” was co-authored by Ricardo Correa of the Federal Reserve Board and it is available online at http://www.sciencedirect.com/science/article/pii/S0304405X16301544.