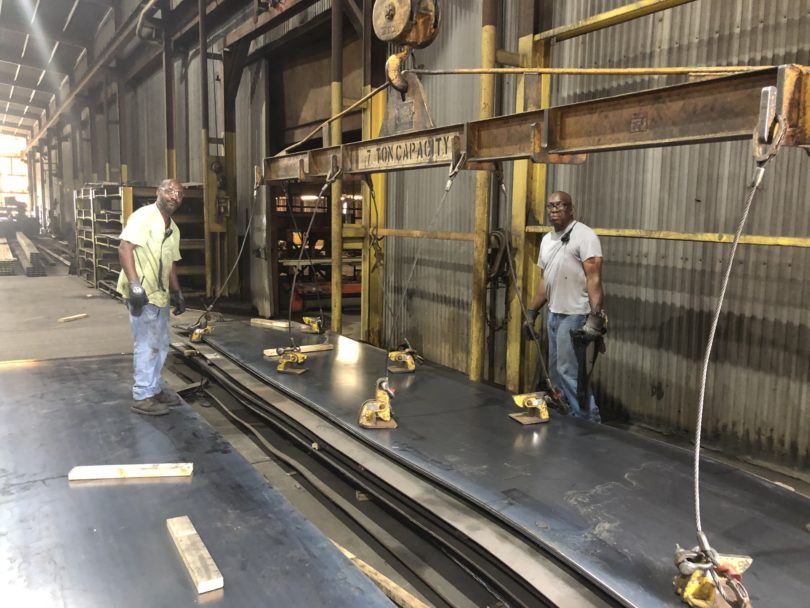 The pandemic left Peerless Manufacturing unsure about its future

When COVID-19 forced Peerless Manufacturing in southwest Georgia to shut down in March, employees had no way to know how long they might be out of work.

But with assistance from the University of Georgia’s Small Business Development Center, the company was able to quickly get a loan and ramp up its operations.

“We needed the help,” said David Peeler, vice president and CFO of Peerless Manufacturing. “We probably would not have survived had we not gotten it.”

Peeler learned about federal funding opportunities for small businesses by participating in a webinar hosted by the SBDC, the Georgia Department of Economic Development, and Georgia Gov. Brian Kemp. He quickly worked with SBDC consultant Rob Martin and a local bank to apply a Payroll Protection Plan loan, available through the U.S. Small Business Administration.

Peerless was awarded a low-interest PPP loan through First State Bank of Randolph County, some of it eligible for nonrepayment. 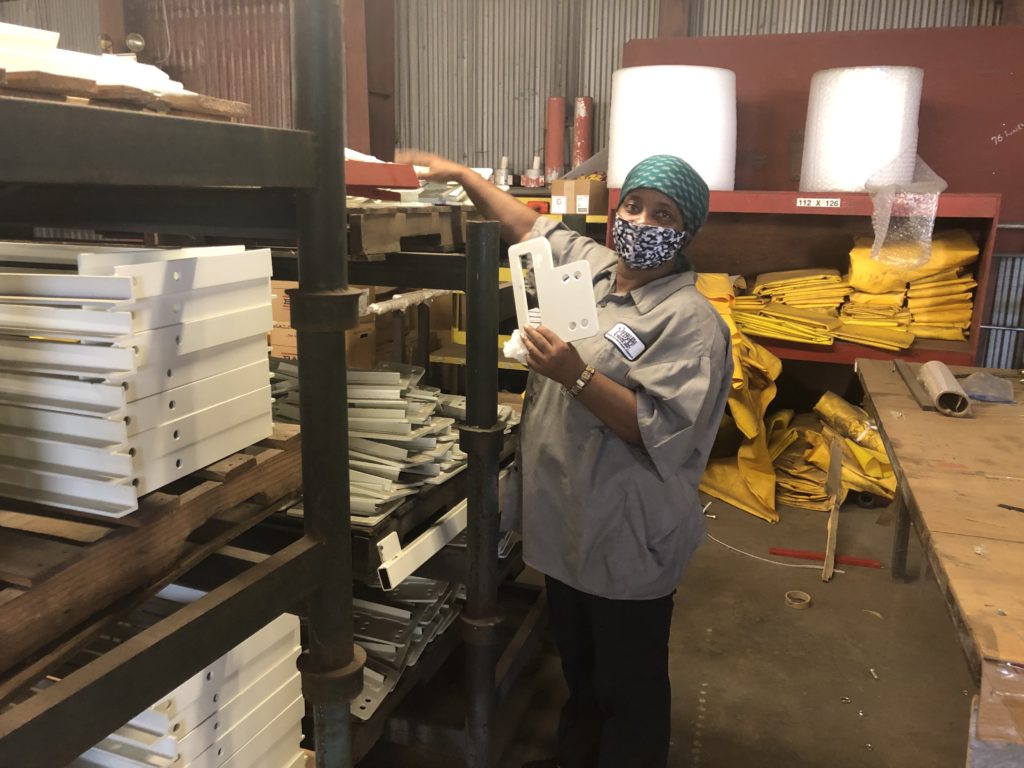 An employee who returned to work after Peerless Manufacturing received the PPP loan. (Submitted photo)

“I knew that the PPP program was going to be something we were going to have to do fast and be one of the first ones to get our application in there,” Peeler said. “So, we connected with Rob with the SBDC and with our banker, Scott Curry, and we actually got funding faster than I thought we would.”

Two weeks after submitting their application, Peeler received the money and a few days later reopened, reuniting the 40 employees that work at the company.

“We stayed in touch with our employees while they were at home,” he said. “As soon as we felt like everything was safe and we could open back up, that’s when we did.”

Peerless Manufacturing is based in the city of Shellman in Randolph County, a rural community of about 7,200 residents, fewer than 1,000 inside the Shellman city limits. The county is among those in southwest Georgia hit hard by the coronavirus. As of July 9, 204 Randolph County residents had tested positive and 25 had died, according to the Georgia Department of Public Health. 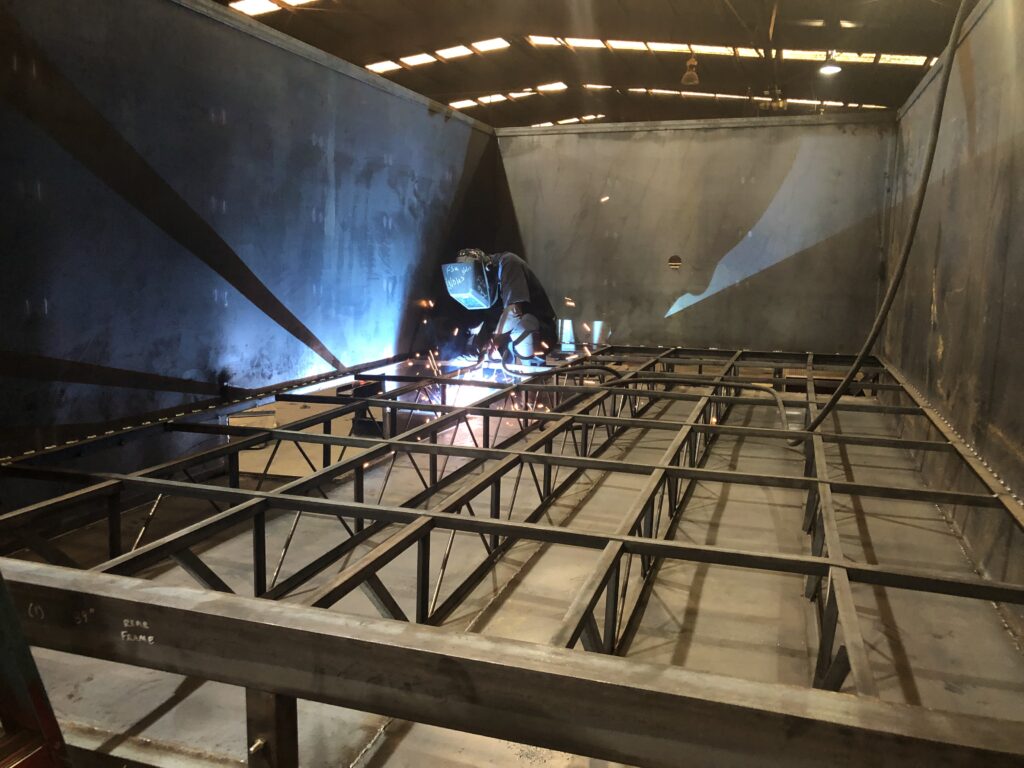 As of May 2020, the unemployment rate in Randolph County was 5.5 percent, down from 6.8 percent in April 2020 but higher than a year earlier at 4.5 percent in May 2019, according to the Georgia Department of Labor.

Peerless Manufacturing, which began in 1954, makes machines used to dry or cure products important to the Georgia economy, like peanuts, pecans, cotton, seed corn, beans and muscadine grapes. It also manufactures other agricultural equipment, like wagons and trailers used to haul product, and offers shop services like welding, metal fabrication, assembly and painting.

March and April are the company’s heavy production months, said Martin, a consultant in the UGA SBDC office in Albany.

“It was important for them to be able to get back quickly because there’s a limited window for when they can do production and then when that production has a market,” he said. “If they had been delayed two to three months it would’ve had a critical impact on their business for the year.

Thanks to the PPP loan, they were able to get back to production by May and get back on top of producing orders.

“I would recommend that any small business have a relationship with someone with the SBDC, someone to call on and garner knowledge from,” said Peeler. “We were put in touch with Rob and then we listened to several of their webinars and we were able to get some information from those as well. It just became very helpful information that was right there at our fingertips and was very beneficial to us.”