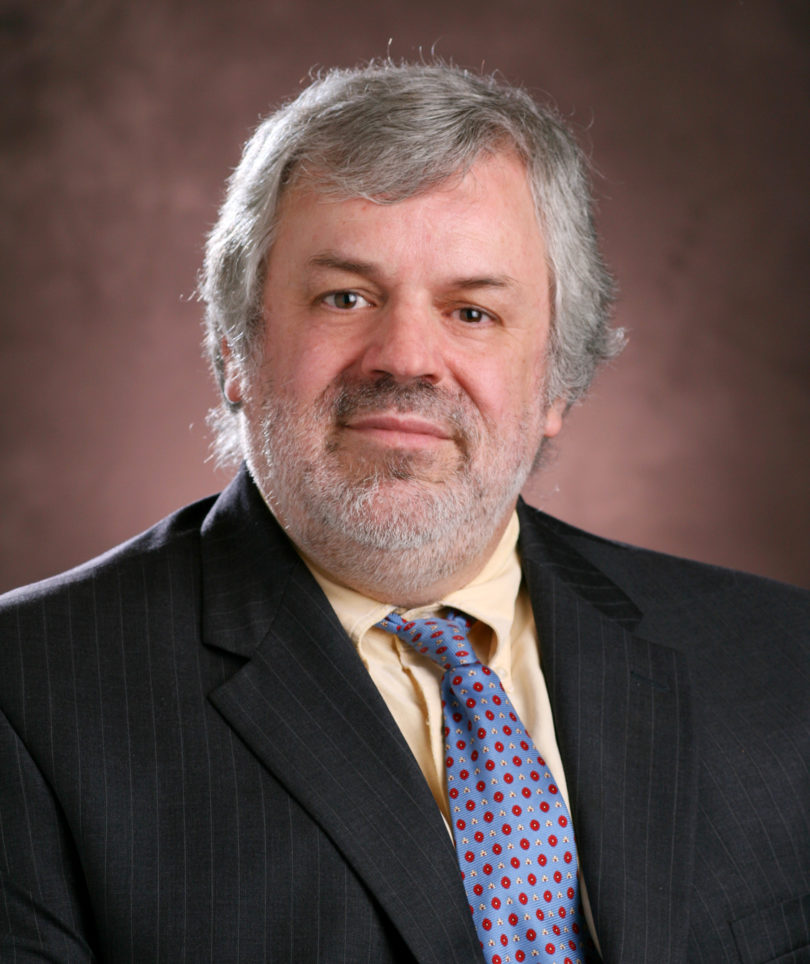 Athens, Ga. – Alexander W. Scherr has been named the University of Georgia School of Law’s new associate dean for clinical programs and experiential learning. In this role, he will work to enhance and advance the school’s experiential learning offerings, which currently include 15 clinical courses and a wide range of simulation classes.

“Alex is a longstanding leader in the clinical legal education community,” Georgia Law Dean Peter B. “Bo” Rutledge said. “I know he will build on the good work that his predecessor Erica J. Hashimoto has done. His appointment aligns with the university’s mission to emphasize experiential learning, and this position is critically important at the law school as we pride ourselves on providing first-class training to the next generation of legal leaders. By ensuring our students have multiple opportunities for hands-on learning, we can assure that they will be practice-ready and meet the needs of employers when they graduate.”

Scherr will continue former dean Hashimoto’s work to create new clinical opportunities and to increase support for clinical faculty and students. His new initiatives will include fostering collaboration with the university’s graduate and undergraduate programs, meeting new American Bar Association requirements for experiential courses and assessing the impact of Georgia Law’s clinics on local and state communities.

Scherr is the co-editor of the leading text for externship clinics, “Learning from Practice: A Text for Experiential Legal Education,” 3rd edition (West Academic, 2016) for which he authored several chapters. He has served as president of the Clinical Legal Education Association, chair of the American Association of Law Schools’ Clinical Advisory Committee and as a member of the AALS Clinical Section’s executive committee. He chaired the planning committee for the 2015 AALS Clinical Conference that had more than 700 participants and over 200 presenters. He has helped to plan countless other national and regional conferences.

Scherr joined the Georgia Law faculty in 1996 as its first director of civil clinics. He has played a large role in the establishment of clinical courses at the law school, including the unit’s Atlanta Semester in Practice program, its D.C. Semester in Practice program, its Civil Externship, its Family Violence Clinic, its Mediation Practicum and its Community Health Law Partnership. He has taught the Civil Externships and Public Interest Practicum, as well as Dispute Resolution and Evidence. He also served as program coordinator for the Public Interest Fellowship program, which ran from 2007 to 2012.

Scherr is a consultant for clinical programs nationally and regularly presents at national and regional clinical legal education conferences. He has played an active role in reforming ABA standards for externship courses. He serves as a drafter of the Multistate Performance Test for the National Conference of Bar Examiners and of the California Performance Test. He is a member of the advisory group for the Aspire Clinic, a multi-disciplinary clinic at UGA that includes legal services offered by students under his supervision.