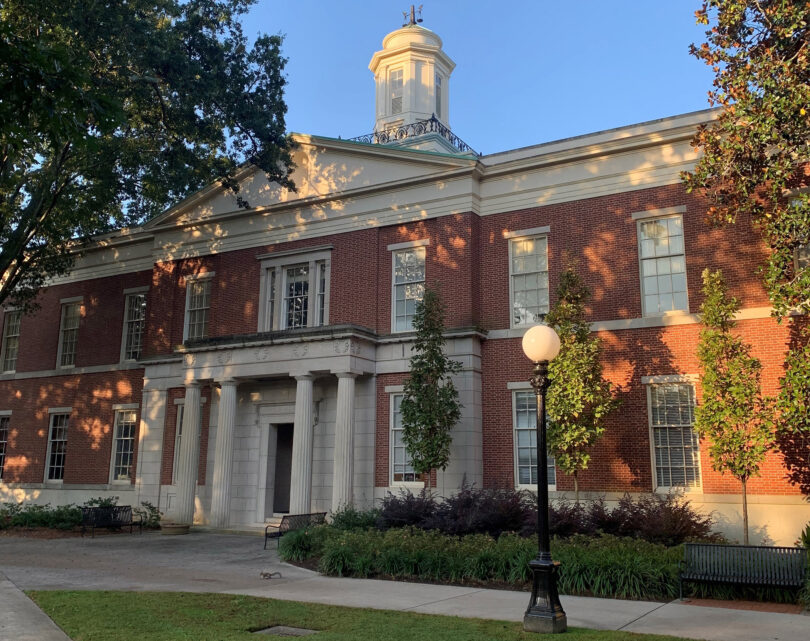 The University of Georgia School of Law has been named the country’s best value law school for the third consecutive year – the first law school in history to achieve this honor.

The rankings, compiled by National Jurist, examine outcome-driven metrics such as bar passage and employment rates in addition to average indebtedness, tuition and cost of living.

“Today’s news is another proof point in our vision to be the nation’s best return on investment in legal education,” Dean Peter B. “Bo” Rutledge said. “We take seriously our charge to educate tomorrow’s legal leaders and want our students to be able to make decisions about their career paths based on their passions, not their finances. I am very grateful to President Jere W. Morehead, the University of Georgia and the University System of Georgia leadership, and our countless donors and friends, all of whom helped to fuel this vision.”

In 2015, the School of Law implemented a three-pronged strategy to become the nation’s best return on investment in legal education. It held the line on tuition increases, undertook a disciplined approach to spending and increased student financial aid through donor-funded scholarships.

As a result, for the seventh straight year, student borrowing dropped, and annual borrowing is $6 million lower today than in 2013. For 2019-20, 43% of School of Law students did not borrow money for their legal education, and 82% percent of the 2020 entering class received financial aid. For the last two years, 100% of first-generation college graduates in the entering class were awarded funding in addition to 100% of veterans studying law.

“The outcome-driven metrics associated with these rankings offer a valuable measure as to whether any law school offers a good return on investment,” Rutledge said.

Approximately 93% of the School of Law’s Class of 2019 graduates were employed 10 months after graduation in full-time, long-term positions where a law degree provides an advantage. Additionally, 2019 School of Law graduates ranked ninth in the nation for securing prestigious federal judicial clerkships. With respect to bar passage, on average, approximately 94% of UGA law graduates who sit for the bar pass within one year of graduation.