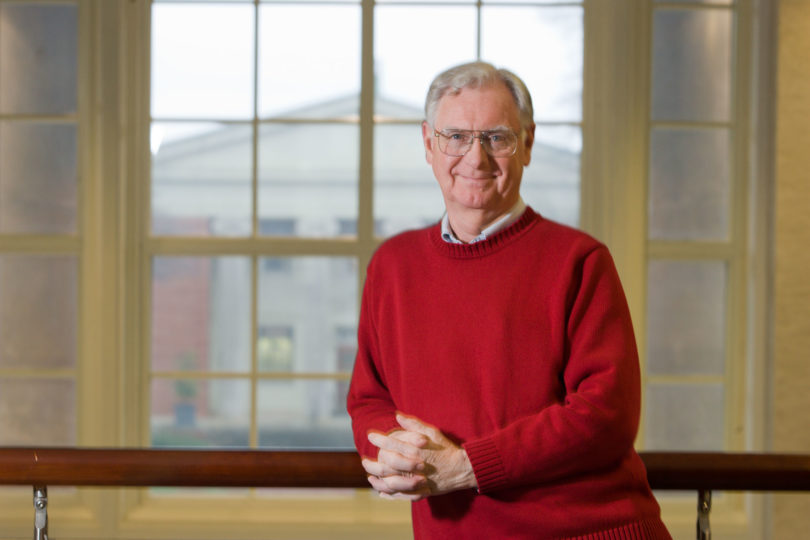 he National Institute of Allergy and Infectious Diseases of the National Institutes of Health has awarded Dan Colley, professor of microbiology and director of the Center for Tropical and Emerging Global Diseases, a five-year $3 million research grant to continue basic science studies on schistosomiasis in western Kenya.

The funds will enable Colley and collaborators at the Centers for Disease Control and Prevention in Atlanta and at the Kenya Medical Research Institute in Kisumu, Kenya, to conduct longitudinal studies into the immune responses of people infected with the disease and to correlate them with their infection status.

Caused by several species of worms of the genus Schistosoma, this tropical disease affects some 200 million people worldwide. It is most common in Africa and to a lesser extent in Asia, South America and the Middle East, especially where contaminated water harbors the freshwater snails that carry the parasitic worms. While it has a relatively low mortality rate, schistosomiasis can damage internal organs and impair physical and cognitive growth and development in children. The worms can live in the blood vessels of people for up to 40 years, leading to chronic illness and diminished health.

“Dan Colley has devoted his entire professional life to controlling this dreadful disease and to alleviating the suffering of millions around the world,” said David Lee, vice president for research. “It is especially gratifying to see him get this latest significant grant, which will enable him to impact public health on a grand scale.”

Researchers want to learn how people actually get sick (and why some get sicker than others) and how those infected develop resistance to reinfection.

The findings will help them in planning future public health campaigns against this globally important but neglected disease.

In 2008, Colley received an $18.7 million grant from the Bill and Melinda Gates Foundation to focus more directly on improving control efforts against schistosomiasis through operational research projects in multiple African countries.