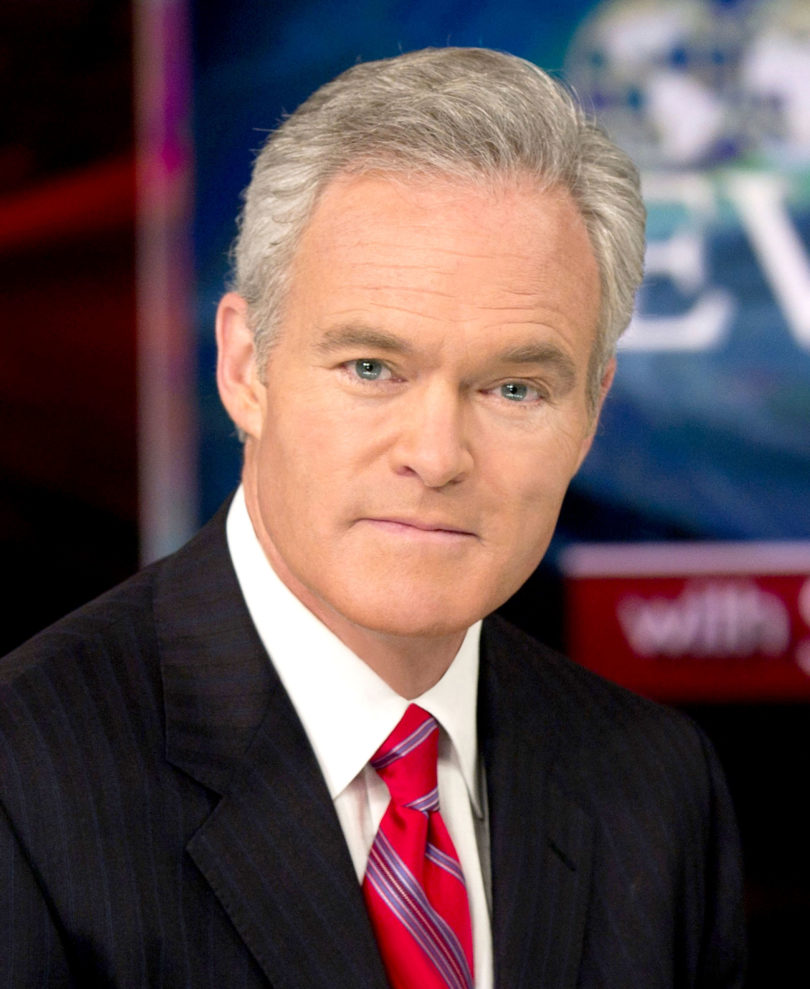 Athens, Ga. – Scott Pelley, anchor of “The CBS Evening News with Scott Pelley,” will be the host of the 72nd annual George Foster Peabody Awards ceremony on May 20, at the Waldorf-Astoria in New York City.

“Scott Pelley is one of the most experienced journalists of our time,” said Horace Newcomb, director of the George Foster Peabody Awards at the University of Georgia. “As a field reporter, investigative journalist for ‘60 Minutes’ and as an anchor he exemplifies the full range of electronic journalism. As a recipient, with his teams, of multiple Peabody Awards, he also exemplifies the single criterion of our award: excellence.”

The winners of the Peabody Awards for original broadcast, cablecast and Webcast programs presented in 2012 will be announced via Webcast on March 27 from UGA. The Webcast will be available for viewing at 10 a.m. via www.peabodyawards.com.

Pelley became anchor and managing editor of CBS’s flagship newscast in May 2011 after more than 20 years with CBS News in a variety of assignments. He has been a “60 Minutes” correspondent since 2004 and remains a frequent contributor. Previously, he served as a correspondent for “60 Minutes II” and as chief White House correspondent for “The CBS Evening News.”

Pelley has reported from war zones in Iraq, Afghanistan, Kuwait and the former Yugoslavia. As a political reporter, he has covered numerous presidential campaigns and conducted multiple presidential interviews. Among his most memorable assignments was reporting from the World Trade Center as Tower One collapsed on Sept. 11, 2001.

In addition to a pair of Peabody awards, Pelley has collected 14 national Emmy awards, five Edward R. Murrow awards, a George Polk and a Loeb award, as well as honors from the Society of Professional Journalists and the Writers Guild of America.

Pelley serves on the board of directors of the International Rescue Committee, a refugee relief agency based in New York, and on the board of the School of Mass Communications at Texas Tech University, his alma mater.

The Peabody Awards
The Peabody Awards, the oldest awards in broadcasting, are considered among the most prestigious and selective prizes in electronic media. The Peabodys recognize excellence and meritorious work by radio and television stations, networks, webcasters, producing organizations and individuals. The 16-member Peabody Board is a distinguished panel of television critics, industry practitioners and experts in culture and the arts. Selection is made by the board following review by special screening committees of UGA faculty, students and staff. For more information regarding the Peabody Awards program, see http://www.peabody.uga.edu.

UGA Grady College
Established in 1915, the Grady College of Journalism and Mass Communication offers undergraduate majors in advertising, digital and broadcast journalism, magazines, newspapers, public relations, publication management and mass media arts. The college offers two graduate degrees, and is home to the Knight Chair in Health and Medical Journalism and the Peabody Awards, internationally recognized as one of the most prestigious prizes for excellence in electronic media. For more information, see http://www.grady.uga.edu or follow @UGAGrady on Twitter.