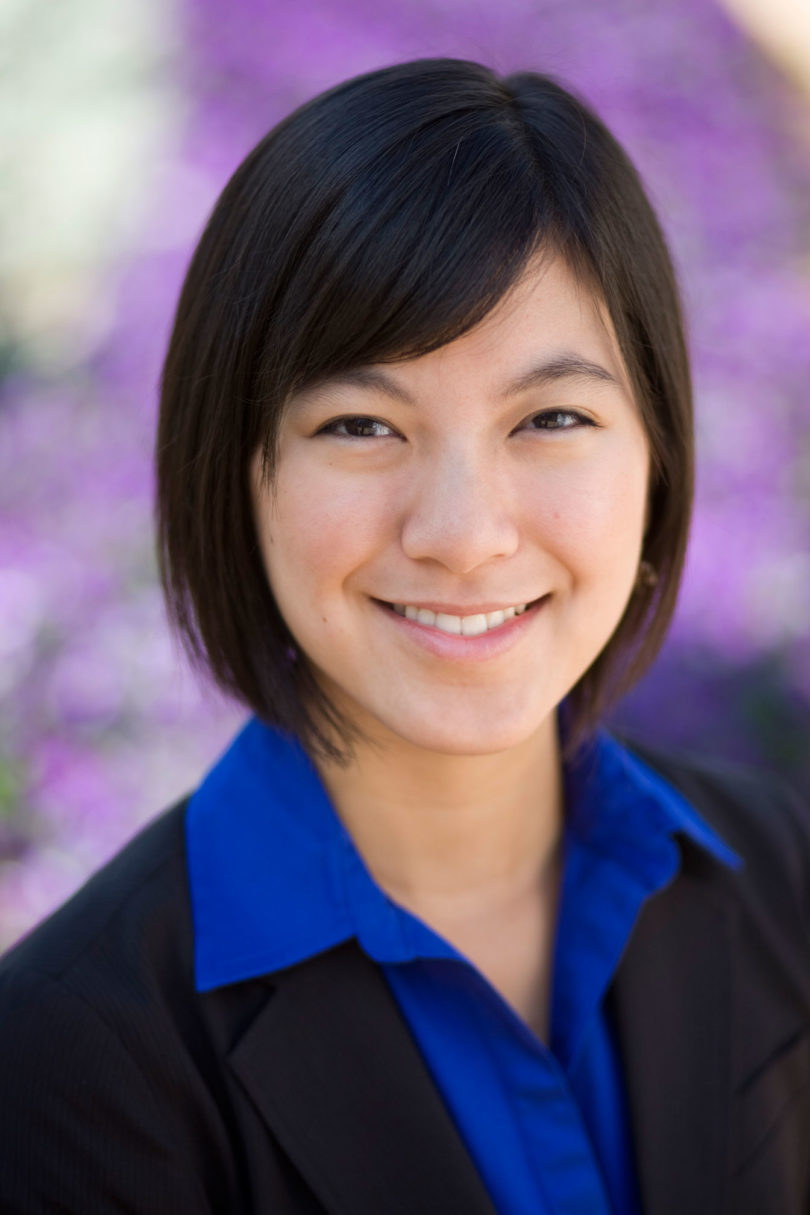 Honors student Tracy Yang of Macon has been awarded a 2011 Rhodes Scholarship to attend England’s Oxford University. She plans to pursue a master’s of science degree in global health science.

Yang, who is a UGA Foundation Fellow, also was a 2010 Truman Scholar. She plans to graduate from UGA in May with a bachelor’s degree in anthropology. She is one of 32 Rhodes recipients in the U.S. and the only one from the state of Georgia.

Yang is UGA’s 22nd Rhodes Scholar and third female student to be selected since 1976, the first year women were eligible to apply.

“The Rhodes Scholarship is a signal accomplishment for a university student and a reflection of the rigorous academic environment on the recipient’s home campus,” said UGA President Michael F. Adams. “Tracy Yang is representative of everything that is good about the UGA student body. She is, first and foremost, a dedicated student, but she is also committed to a life of serving others. I have no doubt that she will be one of those people who have a significant and positive impact on the world.”

With aspirations to pursue a career as a physician/policy analyst, Yang has concentrated her research as well as her local and international involvement on efforts to address public health disparities and improving access to services.

Yang has conducted Trypanosoma cruzi parasite research under the guidance of Rick Tarleton, Distinguished Research Professor in Cellular Biology. She also participated in public health internships through the Nathan Schnaper Cancer Research Intern Program and Greater New York Hospital Association and has worked as a volunteer with medical personnel in Nicaragua. Yang is currently an intern with the community-based Athens Health Network.

“Tracy displays an uncommon intellect, a deep sense of dedication, profound empathy and extraordinary energy,” said David S. Williams, director of UGA’s Honors Program and the UGA faculty representative for the Rhodes Scholarship. “Rhodes Scholars are not just impressive intellects. They are supposed to make the world a better place. I have no doubt that Tracy will do just that.”