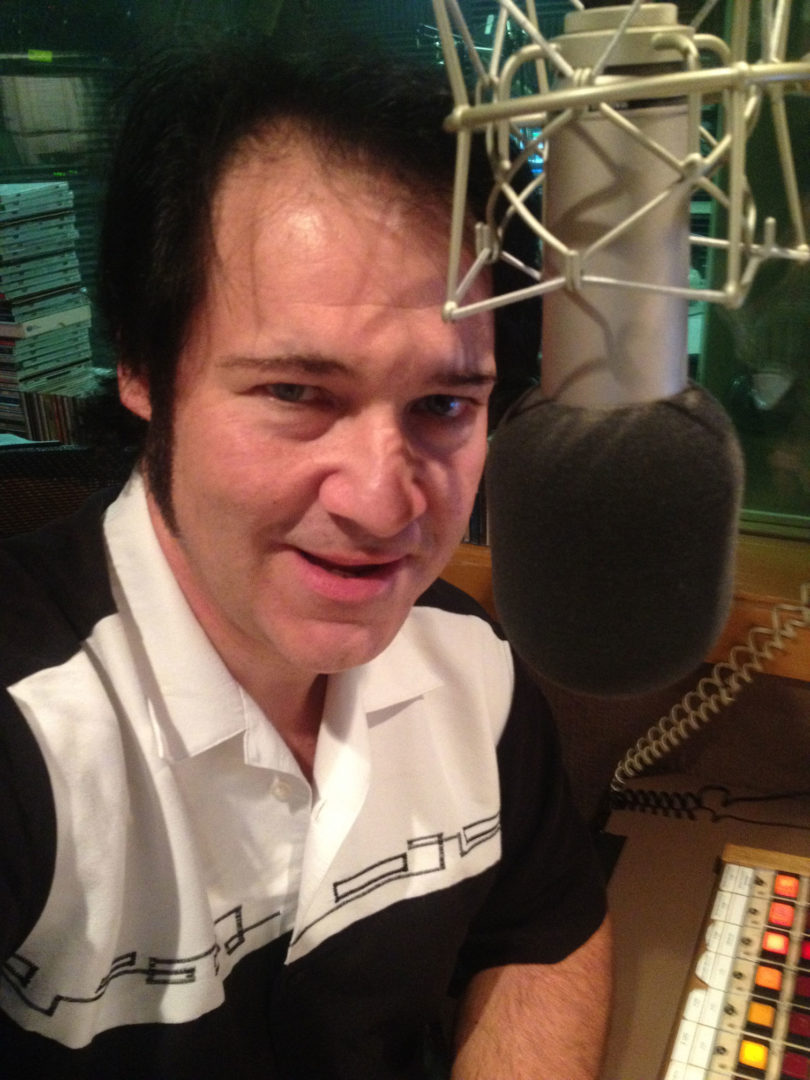 Athens, Ga. – Chris Shupe has been promoted to assistant operations director and full-time program host at WUGA, the public radio station in Athens operated by the University of Georgia in partnership with Georgia Public Broadcasting.

Previously, Shupe served as a part-time announcer at WUGA before being promoted to his new position. In his role, Shupe will be responsible for coordinating local programming, including production of underwriting messages and public service announcements. In addition, he will be the weekday local host for the program “All Things Considered.”

A 1990 graduate of UGA, Shupe has been in the entertainment profession for more than 30 years. He has co-hosted a television country music show, emceed a variety of community special events and performed on stage as an Elvis Presley tribute artist for more than 20 years. In his off-time, he works in the real estate industry.

“We are indeed fortunate that Chris has joined the WUGA team full-time in this leadership capacity,” said Jimmy Sanders, director of TV and radio at WUGA. “Certainly, his organizational skills, leadership ability, warmth and charisma as an on-air host will add to our expanding programming and offerings at WUGA.”

Funding for WUGA and its sister television station WUGA-TV is provided in part through sponsorships and underwriting. For more information on WUGA, see http://www.wuga.org/.