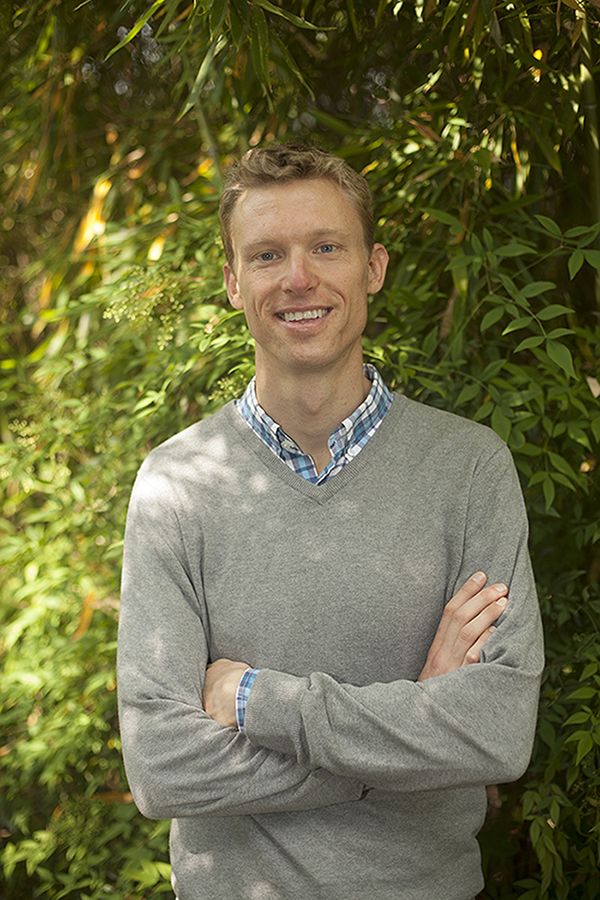 Athens, Ga. – A team of researchers led by psychologists at the University of Georgia have found that the silencing of a specific gene may affect human social behavior, including a person’s ability to form healthy relationships or to recognize the emotional states of others.

In a paper published June 20 in the Proceedings of the National Academy of Sciences, scientists examined how a process known as methylation, which can reduce the expression of specific genes, affects a gene called OXT. This gene is responsible for the production of a hormone called oxytocin, which is linked to a wide range of social behaviors in humans and other mammals.

“Methylation restricts how much a gene is expressed,” said Brian W. Haas, the study’s lead author and assistant professor of psychology in UGA’s Franklin College of Arts and Sciences. “An increase in methylation typically corresponds to a decrease in the expression of a gene, so it affects how much a particular gene is functioning.

“When methylation increases on the OXT gene, this may correspond to a reduction in this gene’s activity. Our study shows that this can have a profound impact on social behaviors.”

Haas and his collaborators collected saliva samples from more than 120 study participants to perform genetic tests that show the levels of methylation on the OXT gene. The participants went through a battery of tests to evaluate their social skills as well as their brain structure and function.

What they found is that participants with greater methylation of the OXT gene—likely corresponding to lower levels of OXT expression—had more difficulty recognizing emotional facial expressions, and they tended to have more anxiety about their relationships with loved ones.

In one part of the study, participants were presented with brief video clips of people’s faces that begin with a neutral expression and gradually morph into an emotional face. The participant’s job is to press a button as soon as they feel confident that they know which type of emotion that face is showing.

“Participants with greater methylation of the OXT gene were less accurate in describing the emotional states of the people they saw in pictures,” he said. “That’s a typical characteristic associated with autism, for example.”

The researchers also used functional magnetic resonance imaging—a technology that measures brain activity by detecting changes in oxygenated blood flow—to examine the regions of people’s brains that were activated during various tasks, and they found that those with increased methylation of the OXT gene had reduced neural activity in brain regions associated with social-cognitive processing.

These participants also displayed reduced gray matter within an area of the brain called the fusiform gyrus, which is important for face processing and social cognition.

“All of our tests indicate that the OXT gene plays an important role in social behavior and brain function,” Haas said.

While Haas and his co-authors caution that these results are preliminary and that much work must be done to more clearly define the role of oxytocin and the genes that control it, he is hopeful this research may one day lead to new and improved treatments for a variety of social disorders.