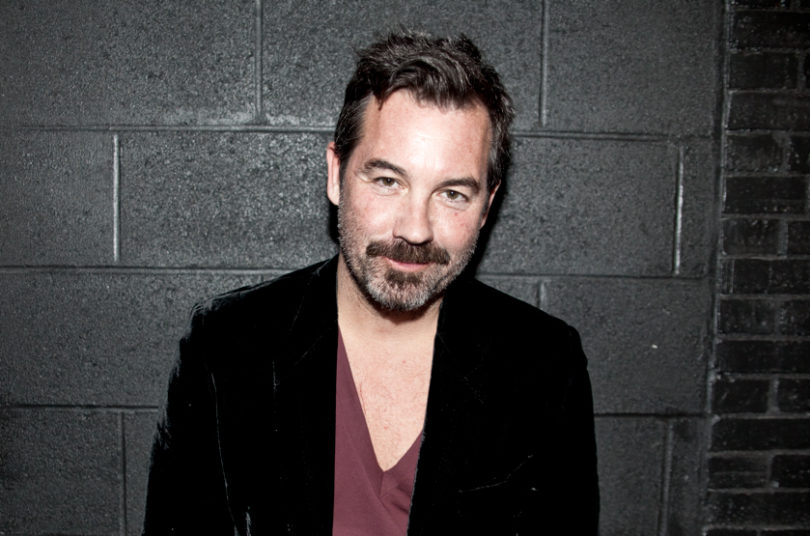 Sheik wrote the music for the sexually charged rock musical, which will close out the University Theatre season with shows April 10-12 and 15-18 at 8 p.m. and matinees April 13 and 19 at 2:30 p.m. “Spring Awakening” received eight Tony Awards in 2007, including best orchestration, best original score and best musical. It also won the 2008 Grammy Award for Best Musical Show Album.

Sheik also started to write music for theatre, beginning in 2006 with “Spring Awakening” at the Eugene O’Neill Theatre, “The Nightingale” at La Jolla Playhouse and “Nero (Another Golden Rome)” at Powerhouse Theater followed in 2010 by “Whisper House” at The Old Globe and in 2012 by “Alice by Heart” at The National Theater in London. In 2013, “Because of Winn Dixie” debuted at the Arkansas Repertory Theater and “American Psycho” debuted at the Almeida Theatre in London.

“No, I went in the other direction,” he said in a recent biography. “Spending all this time working in the theater, I think I have a much more profound respect for the form than I did before.”

He suspects he was “obnoxious about my opinions about musical theater,” when he first began work on the music for “Spring Awakening,” he said. “But I really do love the medium, and there are many, many composers where I listen to this music and I’m really blown away by it. But I also feel more and more that it’s fundamentally important that if the form is going to continue, it needs to have composers and writers who are doing stuff that is unique and really relevant to the times in which it’s being made.”