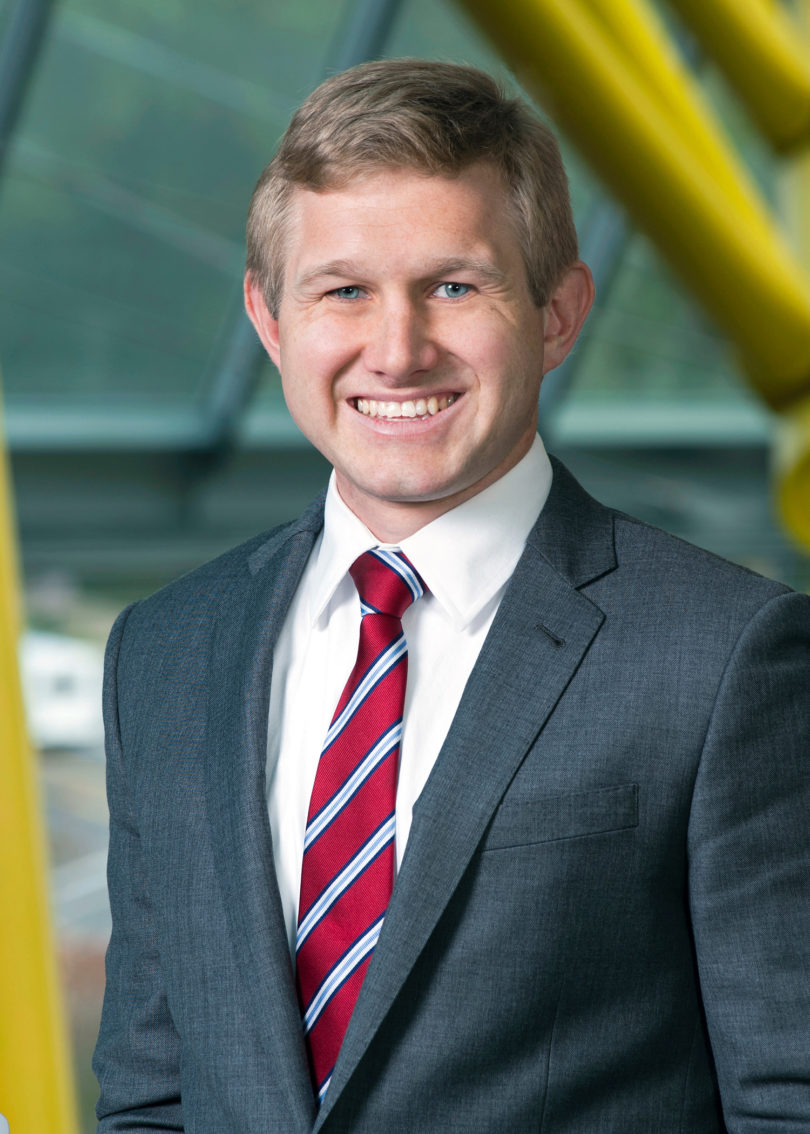 Athens, Ga. – University of Georgia School of Law graduate Andrew A. Pinson has been selected to serve as a judicial clerk for U.S. Supreme Court Justice Clarence Thomas for the October 2013 term. Pinson’s appointment makes him the sixth Georgia Law graduate in nine years to be selected for this prestigious post.

“A Supreme Court clerkship is one of the most distinguished appointments a law school graduate can obtain,” Georgia Law Dean Rebecca Hanner White said. “I am extremely proud of Andrew, and I know he will make the most of this once-in-a-lifetime opportunity.”

Pinson graduated first in his class from Georgia Law in 2011, where he was the executive articles editor for the Georgia Law Review and was inducted into the Order of the Coif. He then served as a judicial clerk for Judge David B. Sentelle of the U.S. Court of Appeals for the D.C. Circuit. Currently, Pinson is an attorney with Jones Day in Washington, D.C., and works in the firm’s Issues & Appeals Practice, where he represents clients in various stages of civil litigation.

“My clerkship with Judge Sentelle proved to be a tremendous opportunity to develop as a lawyer and to gain a new perspective on how judges interpret the law,” Pinson said. “I applied for a Supreme Court clerkship for similar reasons.”

Pinson first began thinking about clerking for the nation’s highest court while earning his undergraduate degree at UGA, but considered it a “pie-in-the-sky dream” at the time.

“Several people who helped me through the application process have compared being selected to clerk for a Supreme Court justice to catching lightning in a bottle, so I was absolutely surprised and humbled to receive even an interview with Justice Thomas,” Pinson said. “The fact that I will be clerking for him next year is certainly a testament to the many wonderful people in my corner.”