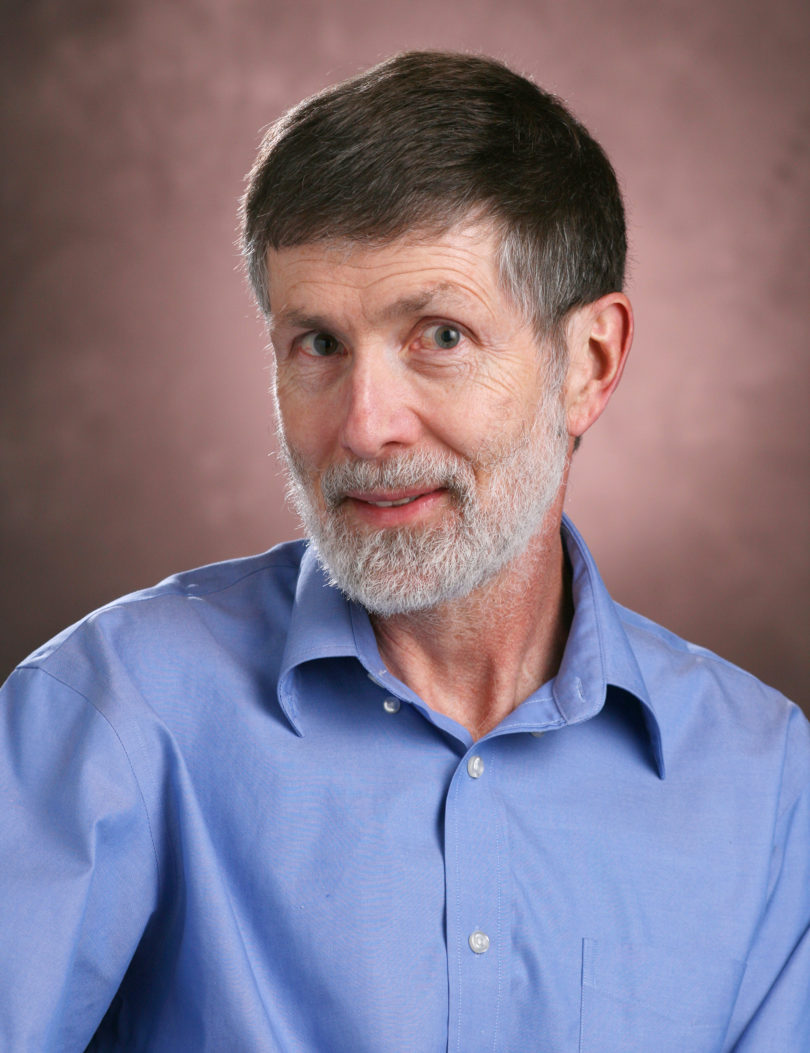 Smith, who holds the law school’s Martin Chair of Law, joined the Georgia Law faculty in 1984, and he specializes in property, real estate transactions and commercial law. He is the co-author of several books, including “The Law of Property: Cases and Materials” and “Real Estate Transactions: Problems, Cases and Materials,” and is the editor of “Property and Sovereignty: Legal and Cultural Perspectives.”

He earned his bachelor’s degree from St. Olaf College and his law degree from the University of Texas. He then served as a judicial clerk for Judge Walter R. Ely of the U.S. Court of Appeals for the 9th Circuit.

The Association for Law, Property and Society is a membership organization for scholars doing interdisciplinary legal scholarship on all aspects of property law and policy, including real, personal, intellectual, intangible, cultural, personal and other forms of property. Next spring the association’s annual meeting will be held at the UGA School of Law.

UGA School of Law
Consistently regarded as one of the nation’s top public law schools, the School of Law at the University of Georgia was established in 1859. With an accomplished faculty, which includes authors of some of the country’s leading legal scholarship, Georgia Law offers three degrees- the Juris Doctor, the Master of Laws in U.S. Law and the Master in the Study of Law-and is home to the renowned Dean Rusk Center for International Law and Policy. The school counts six U.S. Supreme Court judicial clerks in the last nine years among its distinguished alumni body of more than 9,700. For more information, please see www.law.uga.edu.