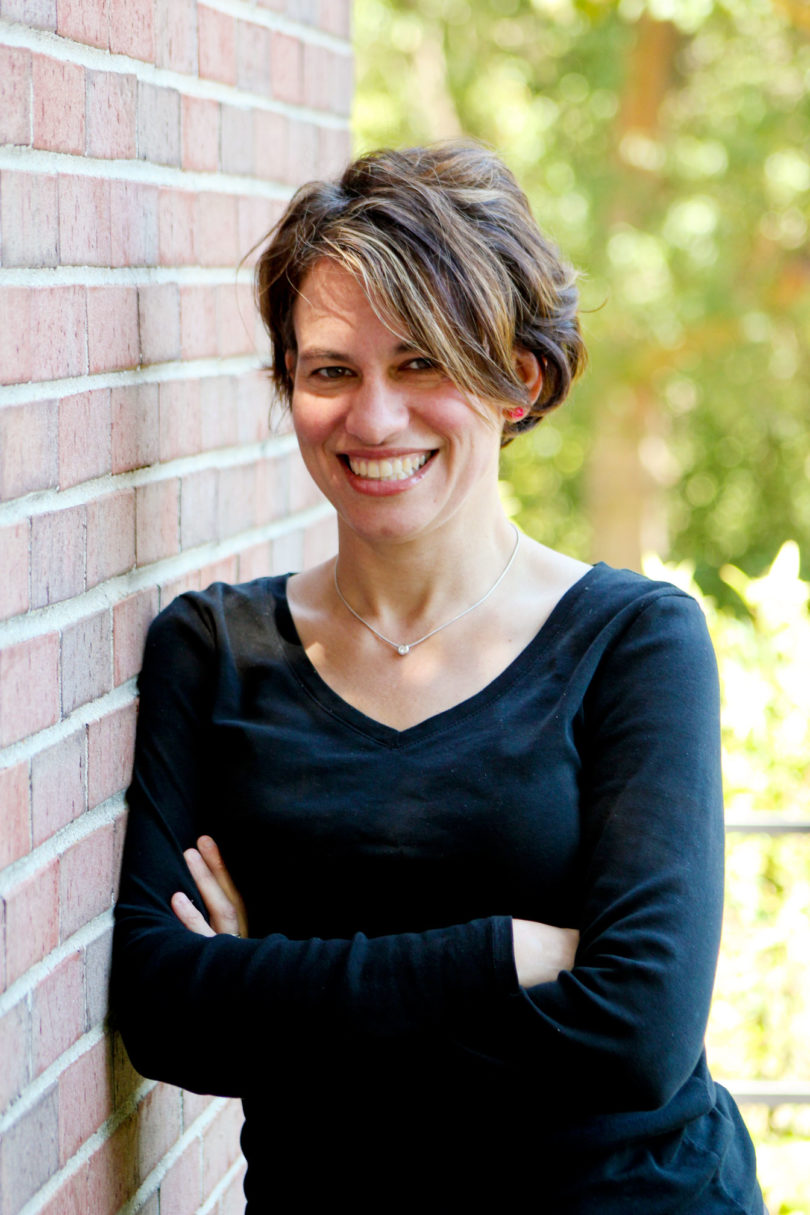 Stacey Kolomer treats her “Social Services for an Aging Population” class as a study-abroad course in northeast Georgia.

“It’s offered in the May term when other students in the School of Social Work are going to Argentina and Ghana,” says Kolomer, who is an assistant professor. “So we hit the road and go to settings dealing with different issues in aging.”

One stop on the itinerary is the men’s prison near Milledgeville, which houses the state’s oldest prisoners.

“The deputy warden takes us on his morning walk-through,” says Kolomer. “The setup is similar to military barracks. Students often think it is bizarre to walk through a prison and see someone who looks like a great-grandfather. They have one entire courtyard for men in wheelchairs. The stereotype for aging includes that you might be in a wheelchair, but people don’t think you could be in a wheelchair and be in prison. And it’s a big problem with the prison population because they are aging in place.”

Visiting the prison, retirement communities, adult daycare centers, the local council on aging and assisted living facilities provides many openings for Kolomer to examine stereotypes about aging with her students.

“Breaking down those barriers helps social work students realize that they can work with an older person in any setting,” she says.

Kolomer’s research in geriatric social work recently earned her the distinction of being named one of ten Hartford Geriatric Social Work Scholars by the Gerontological Society of America. The award brings with it $100,000. Kolomer’s research has explored grandparents raising their grandchildren, and for the Hartford project she’ll determine the demographic and health characteristics associated with being a grandparent caregiver and abusing alcohol and prescription medications. She also wants to see what interventions can be created to help prevent the misuse of alcohol and medication by grandparent caregivers.

A lifelong New Yorker before coming to UGA, Kolomer wasn’t always interested in the field of aging.

But the directors of the master’s program at Columbia assigned students to practica in areas that were intentionally far removed from students’ areas of interest to give them a broad range of experience.

“I had a résumé geared very strongly toward working with children, so they put me on a medical-surgical rehab unit in a hospital where I worked with people recovering from conditions like strokes and hip fractures,” says Kolomer, who found she enjoyed working with the older patients. In between earning her master’s degree and Ph.D., Kolomer worked in New York hospitals as a medical social worker and a dialysis social worker, and she worked as a geriatric social worker in a nursing home.