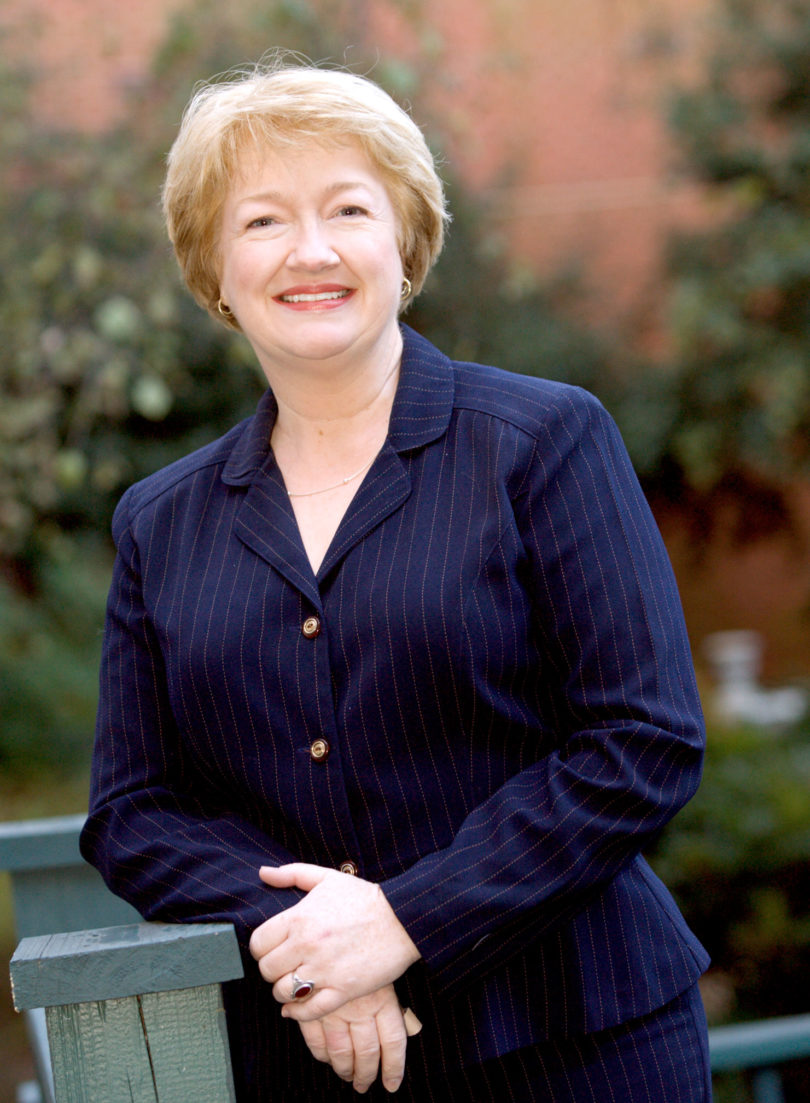 In the beginning it seemed so romantic to Pat Daugherty-her new husband wanting to be around her all the time, wanting to know where she was, who she was with, when she’d be home. Soon, it became smothering. Then, it became creepy. And finally, it became dangerous.

A successful UGA administrator with a Ph.D., Daugherty’s personal life had deteriorated into a swirl of intense control, raging jealousy, constant guilt, wild accusations and mounting insecurities. Every day, she said, it was getting worse.

A year and a half into her marriage, Daugherty was afraid of what she describes as constant verbal abuse.

“I felt like I was living with a terrorist,” she says.

By the time a representative for Project Safe-an Athens area non-profit organization working to end violence against women-spoke at her church, Daugherty had reached her breaking point.

“All the psychological stuff and mind games had continued to escalate, and I was worried that physical violence was next,” she says.

Project Safe is one of many organizations supported by UGA’s annual Campaign for Charities. Daugherty had been a regular contributor, never ­thinking that one day one of these agencies would save her emotional and mental stability, if not her life.

As the Project Safe representative described verbally abusive relationships to the church group, Daugherty found herself identifying with every example given.

The next day, she closed the door to her UGA office, where she serves as assistant vice president for student life, and took a deep breath. Then she called Project Safe, and her life was changed forever.

“I never thought I would need the services of a United Way agency,” Daugherty says. “Now, I am so grateful to Project Safe. I don’t where I would be without them. They validated that I wasn’t going crazy, but let me know that I was facing a severe crisis.”

Project Safe helped Daugherty to get out of a bad relationship, and now she serves on the organization’s board and speaks publicly about her experiences in an abusive relationship to help other women facing similar situations.

“I’ll do anything to give back,” Daugherty says. “I understand the embarrassment these women feel and understand the courage it takes to seek help. I mean, I’m pretty smart, but for the longest time I just kept wondering how I’d gotten into this mess. There are so many women out there who stay in bad situations because they think no one will believe them.”

UGA’s Campaign for Charities runs through Dec. 7, and Daugherty encourages all of her colleagues at UGA to make a contribution.

“There are so many wonderful agencies that the campaign supports,” she says. “Until you have had the impact on your own life that these agencies can have, you don’t even think about it. “

“People can get into a crisis at any time in their lives,” Daugherty says. “I hope to help people see that there are resources and people out there who can help. Our financial support of the Campaign for Charities ensures that these charitable organizations are always there for the people in our community.”