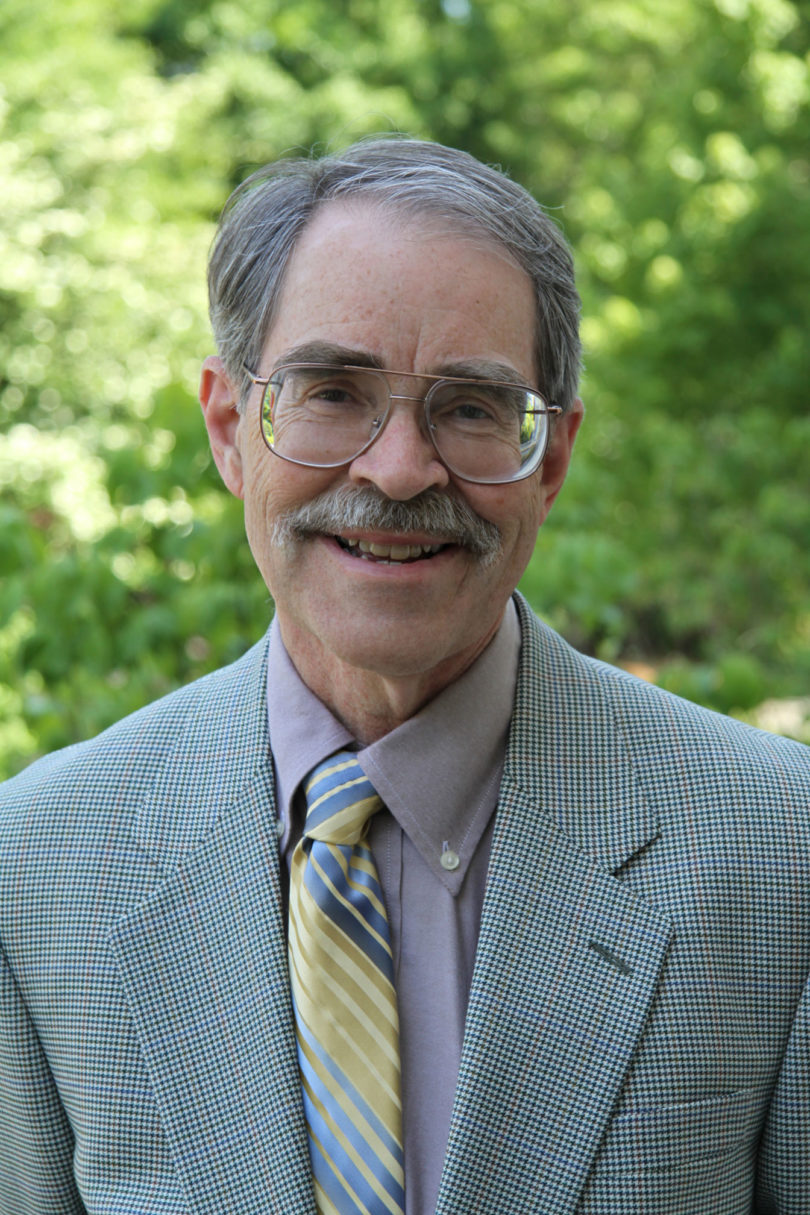 Athens, Ga. – Charles S. Bullock III, the Richard B. Russell Professor of Political Science in the University of Georgia School of Public and International Affairs, has been awarded the 2012 Diane Blair Award by the Southern Political Science Association.

Presented biennially, the award recognizes a political scientist who has played an outstanding role in politics and government during his or her career at the local, state, national or international level.

Named as one of Georgia Trend magazine’s “100 Most Influential Georgians” in 2011 and 2012, Bullock is well known for his involvement with elected officials at every level. He has consulted on statewide redistricting efforts in 13 states, with attorneys general in eight states and with nearly 100 state and local governments on a wide range of issues.

Widely recognized for his expertise in legislative and Southern politics, Bullock gives hundreds of interviews to local, state and national media outlets each year in an effort to inform public discussion on a range of issues. He has been at UGA since 1968 with the exception of two years as professor of political science at the University of Houston. During his time at UGA, Bullock has taught many of the state’s legislators, lobbyists, congressional chiefs of staff and two governors’ press secretaries.

“Chuck Bullock’s contributions to the study of Southern politics through his own excellent scholarship and through his mentoring of young scholars and practitioners make him richly deserving of the Diane Blair Award,” SPIA Dean Thomas P. Lauth said. “We are indeed fortunate that he is a faculty member at the University of Georgia.”

Bullock has been the recipient of numerous honors and awards. He has published over 130 articles for scholarly journals, contributed over 75 chapters for books and has 27 books in print and one currently in press.