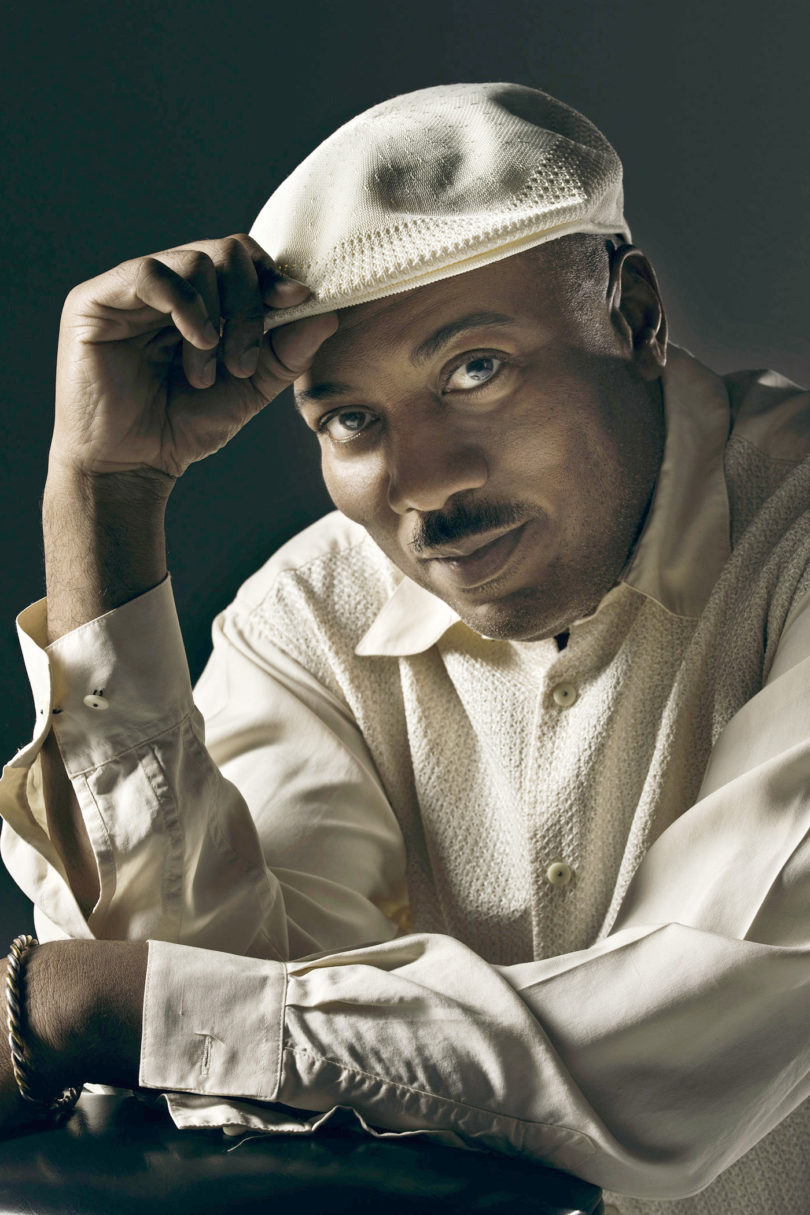 Athens, Ga. – The University of Georgia’s Signature Lecture series for spring 2017 will feature visits from nationally and internationally recognized figures in fields ranging from artificial intelligence to public health and dance.

“We are truly honored to have these speakers visiting our campus this spring, and I hope that students, faculty and the entire community will take advantage of this outstanding lineup,” said Meg Amstutz, associate provost for academic programs. “There is something for everyone on this list.”

Signature Lectures are designated at the beginning of each semester by the Office of Academic Programs to highlight campus talks by some of the world’s most prominent thought leaders. Many of the lectures are supported by endowments, while others honor notable figures and milestones in the university’s history.

For more information about Signature Lectures at UGA, go to http://provost.uga.edu/index.php/events/signature-lectures-semester/2017/spring.

The spring 2017 Signature Lectures are free and open to the public. They are listed below.

Alonzo King, founder of Alonzo King LINES Ballet
“A Life in Art”
Jan. 17, 11 a.m.-12:15 p.m, New Dance Theatre
King is an internationally renowned choreographer and the director of the international touring company Alonzo King LINES Ballet, housed in San Francisco. In 2014 King was appointed to the advisory council of the newly established Center for Ballet and the Arts at New York University, and in 2005 he was named a Master of Choreography by the Kennedy Center.
Sponsored by the UGA department of dance in the Franklin College of Arts and Sciences and the Willson Center for Humanities and Arts. Part of the Global Georgia Initiative.

Charles S. Bullock III, Richard B. Russell Chair in Political Science, Josiah Meigs Distinguished Teaching Professor and University Professor at UGA
“Highlights and Lowlights of the 2016 Election”
Founders Day Lecture
Jan. 23, 1:30-2:15 p.m., Chapel
Bullock has established himself as the state’s pre-eminent scholar on Southern politics during his almost four decades at UGA. In 2015, Bullock was named University Professor, an honor bestowed on faculty who have had a significant impact on UGA beyond normal academic responsibilities.
Sponsored by the Office of the President and the UGA Alumni Association

Keith Parker, general manager and CEO, Metropolitan Atlanta Rapid Transit Authority
Holmes-Hunter Lecture
Feb. 2, 2-3:15 p.m., Chapel
Parker was recognized as the Outstanding Public Transportation Manager by the American Public Transportation Association in 2015 and was appointed by President Barack Obama to serve on the National Infrastructure Advisory Council in 2016.
The Holmes-Hunter Lecture honors Charlayne Hunter-Gault and the late Hamilton Holmes, who in 1961 became the first African-American students to enroll at UGA. Held annually since 1985, it focuses on race relations, civil rights and education with implications for inclusion and diversity.
Sponsored by the Office of the President.

Viet Than Nguyen, Aerol Arnold Chair of English and Professor of English and American Studies and Ethnicity, University of Southern California
“Nothing Ever Dies: Ethical Memory and Radical Writing in ‘The Sympathizer'”
Betty Jean Craige Annual Lecture
Feb. 13, 4-5:30 p.m., Chapel
Nguyen’s “The Sympathizer” won the 2016 Pulitzer Prize for Fiction, while his nonfiction work “Nothing Ever Dies: Vietnam and the Memory of War” was short-listed for a 2016 National Book Award.
Sponsored by the comparative literature department in the Franklin College in association with the Willson Center for Humanities and Arts, and the Dean Rusk International Law Center

Rick Ridgeway, vice president of environmental affairs, Patagonia clothing company
“The Elephant in the Room”
Feb. 21, 6:30-8:30 p.m., Tate Grand Hall, reception to follow
Ridgeway is a mountaineer, adventurer, environmentalist, writer, filmmaker and businessman who oversees vanguard environmental and sustainability initiatives. He was part of the 1978 team that included the first Americans to summit K2, the world’s second-highest mountain.
Sponsored by the UGA Office of Sustainability

Deborah L. Birx, ambassador-at-large, U.S. Global AIDS Coordinator and U.S. special representative for global health diplomacy, U.S. Department of State
“The War Against AIDS, 35 Years and Counting: Are We There Yet?”
Global Diseases: Voices from the Vanguard series
March 21, 5:30-6:30 p.m., Chapel
Birx helped organize the largest HIV vaccine trial in history and the only one to yield evidence that vaccines will someday protect healthy people against HIV. She currently oversees the President’s Emergency Plan for AIDS Relief and the U.S. engagement with the Global Fund to Fight AIDS, Tuberculosis and Malaria.
Sponsored by the Knight Chair in Health and Medical Journalism and the Center for Tropical and Emerging Global Diseases

Joycelyn Elders, former surgeon general of the U.S. and professor emeritus at the University of Arkansas School of Medicine
“Bridging the Gap in Higher Education”
Mary Frances Early Lecture
April 5, 3-4 p.m., M. Smith Griffith Auditorium, Georgia Museum of Art, reception to follow
Elders was the 15th surgeon general of the U.S., and the first African-American and only the second woman to head the U.S. Public Health Service.
Sponsored by the Graduate School, Graduate and Professional Scholars and the Office of Institutional Diversity