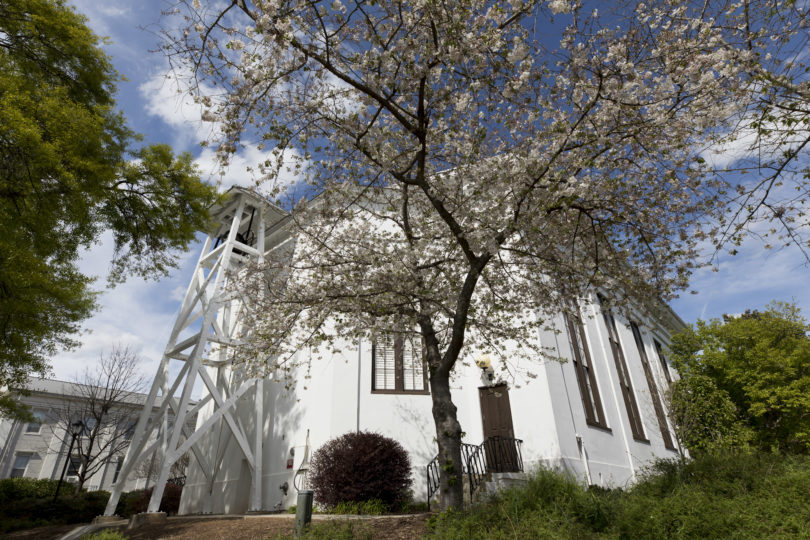 Notable scholars and national leaders in politics, business, higher education and several other fields will visit the University of Georgia this semester as part of the Signature Lecture series.

“We have an outstanding lineup of Signature Lecturers this spring,” said Meg Amstutz, associate provost for academic programs, whose office designates Signature Lectures at the beginning of each semester. “I hope people on campus and in the community will mark their calendars for these talks.”

Signature Lectures denote campus talks by speakers with broad, multidisciplinary appeal and compelling bodies of work. Many of the lectures are supported by endowments, while others honor notable figures and milestones in the university’s history.

All Signature Lectures are free and open to the public, and students are encouraged to attend. For more information and updates on Signature Lectures, see https://provost.uga.edu/news-events/events/signature-lectures/2018-2019. 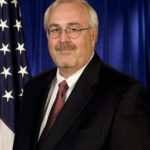 Sponsored by the College of Engineering and the Institute for Resilient Infrastructure Systems. 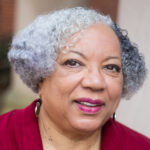 Sponsored by the Office of the President, UGA Alumni Association and Emeriti Scholars. 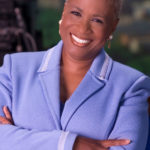 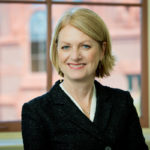 Sponsored by the department of history and the Willson Center for Humanities and Arts. 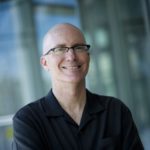 Stewart is a Fellow of the American Academy of Arts and Sciences. His research and teaching areas include congressional politics, elections and American political development. His current research about Congress touches on the historical development of committees, origins of partisan polarization and Senate elections.

Co-sponsored by the department of political science and the School of Public and International Affairs. 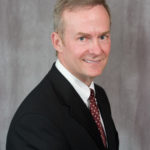 On the day of his graduation from UGA with a degree in mathematics in 1978, Hunter was commissioned as an officer in the Air Force, where he served for 22 years. He joined NASA in 2008 and served as project manager for NASA’s Kepler Mission, the first mission capable of finding potentially habitable planets in the Milky Way Galaxy. He currently serves as associate director of the NASA Ames Research Center. 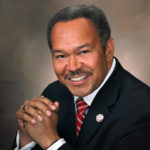 Franklin served as president of Morehouse College from 2007 to 2012. An ordained minister and an insightful speaker, he provides commentary for the National Public Radio program “All Things Considered” and the Atlanta Interfaith Broadcasting Television. In addition to authoring three books, he has served as program officer in Human Rights and Social Justice at the Ford Foundation.

Sponsored by School of Social Work; the Center for Social Justice, Human and Civil Rights; and the Thomas M. Parham Professorship. 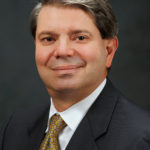 Gene L. Dodaro, Comptroller General of the United States
Getzen Lecture on Government Accountability: “The Many Dimensions of Accountability: GAO’s Mission for Congress and the Nation”
March 25, 2 p.m., Chapel

Dodaro became the eighth comptroller general of the United States and head of the U.S. Government Accountability Office in 2010, when he was confirmed by the U.S. Senate. Dodaro has testified before Congress dozens of times on important national issues, including the nation’s long-term fiscal outlook and efforts to reduce and eliminate overlap and duplication across the federal government. In addition, Dodaro has led efforts to fulfill GAO’s new audit responsibilities under the Dodd-Frank Wall Street Reform and Consumer Protection Act.

Sponsored by the department of public administration and policy and the School of Public and International Affairs. 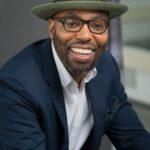 Emdin is a social critic, public intellectual and science advocate whose commentary on issues of race, culture, inequality and education have appeared in dozens of influential periodicals, including the New York Times, Wall Street Journal and Washington Post.

Sponsored by the Graduate School. 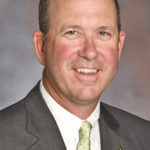 Turner, a 1989 graduate of the Terry College of Business, joined Regions in 2011 as president of the South region, leading banking operations in Alabama, Mississippi, south Louisiana and the Florida panhandle. In December 2017, he was named president, and in July 2018 became the chief executive officer and was appointed to Regions’ board of directors.

Sponsored by the Institute for Leadership Advancement in the Terry College of Business. 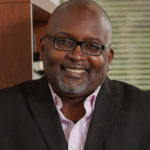 Deggans is one of the most prominent media critics working today. As NPR’s first full-time television critic, his stories are regularly broadcast on “Morning Edition” and “All Things Considered.” In addition to his work with NPR, Deggans also contributes to various national media outlets. Deggans chairs the Peabody Board of Jurors, which he has served on since 2013.

Sponsored by the Peabody Awards. 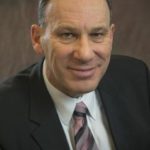 Strauss is a highly regarded constitutional law scholar whose many publications include “The Living Constitution” (Oxford University Press, 2010). A Fellow of the American Academy of Arts and Sciences and a member of the board of directors of the American Constitution Society, Strauss previously served as attorney-adviser in the U.S. Department of Justice Office of Legal Counsel, assistant to the U.S. Solicitor General, and special counsel to the U.S. Senate Committee on the Judiciary.

Sponsored by the School of Law. 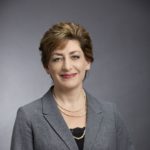 Susan Herbst, president, University of Connecticut
Louise McBee Lecture: “Division, Incivility and Fear in American Political Culture: What Does It Mean for the Future of Higher Education?”
April 25, 11 a.m., Chapel

Herbst is the 15th president of the University of Connecticut and the first woman to be selected as president since the school’s founding in 1881. She oversees a university system that includes 10 schools and colleges at the Storrs campus, separate schools of law and social work in Hartford, four regional campuses and the schools of medicine and dental medicine at UConn Health in Farmington. A specialist in political science, Herbst is the author of many scholarly journal articles and books, including her most recent book about incivility in American politics, “Rude Democracy.”

Sponsored by the Institute of Higher Education.

Requests for accommodations for those with disabilities should be made as soon as possible but at least seven days prior to the scheduled lecture. Requests should be made to Katie Fite in the Office of Academic Programs.