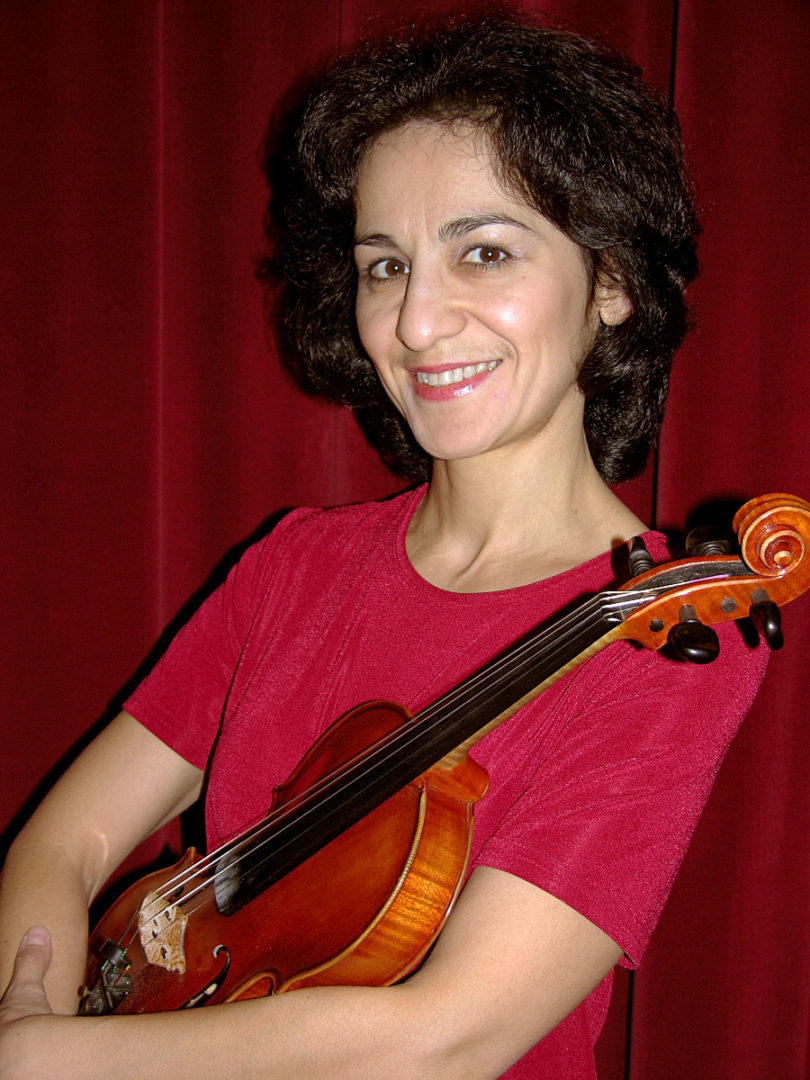 The program begins with two sonatas, both composed early in their respective composer’s careers. Mikhail Glinka’s “Sonata for Viola and Piano” was first published in 1932, but its roots go back almost a century and highlight a raw talent.

“He composed the first movement, Allegro moderato, in 1825, while living in St. Petersburg,” Azimkhodjaeva said. “He was, at this point in his life, only moderately trained in the arts of music, though passionately devoted to them.”

Karen Khachaturian’s “Violin Sonata” was written in 1947, when the composer was a student at the Moscow Conservatory, and became an instant success. It would come to be performed by many great violinists, including David Oistrakh, Leonid Kogan and Jascha Heifetz.

“One can realize the reason for success: the innate natural musicality, an outstanding sense of proportions and quite fresh, though not so sharply innovative, musical language,” Azimkhodjaeva said.

Perhaps the most well-known of the recital’s composers, Dmitri Shostakovich and his “Sonata for Violin and Piano” bring the program to 1968. This sonata was actually dedicated to the aforementioned Oistrakh, a frequent collaborator with Shostakovich, on the occasion of his 60th birthday.

Rodion Shchedrin’s “In the Style of Albeniz,” written in the 1950s, rounds out the program. The version performed by Azimkhodjaeva and Rivkin was arranged for violin and piano by Dmitri Tsyganov, Russian violinist and professor of the Moscow Conservatory, in 1973.