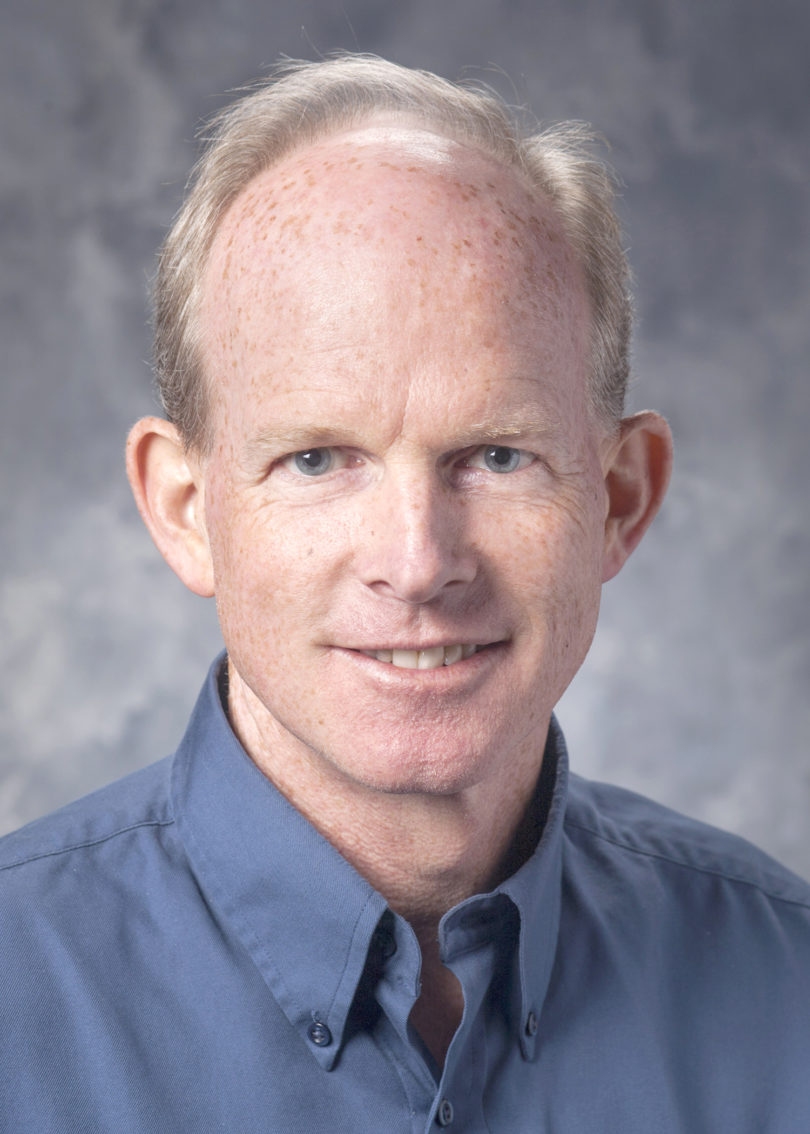 Athens, Ga. – A midday jolt of caffeine isn’t as powerful as walking up and down some stairs, according to new research from the University of Georgia.

In a new study published in the journal Physiology and Behavior, researchers in the UGA College of Education found that 10 minutes of walking up and down stairs at a regular pace was more likely to make participants feel energized than ingesting 50 milligrams of caffeine-about the equivalent to the amount in a can of soda.

“We found, in both the caffeine and the placebo conditions, that there was not much change in how they felt,” said Patrick J. O’Connor, a professor in the department of kinesiology who co-authored the study with former graduate student Derek Randolph. “But with exercise they did feel more energetic and vigorous. It was a temporary feeling, felt immediately after the exercise, but with the 50 milligrams of caffeine, we didn’t get as big an effect.”

The study aimed to simulate the hurdles faced in a typical office setting, where workers spend hours sitting and staring at computer screens and don’t have time for a longer bout of exercise during the day. For the study, participants on separate days either ingested capsules containing caffeine or a placebo, or spent 10 minutes walking up and down stairs-about 30 floors total-at a low-intensity pace.

O’Connor wanted to compare an exercise that could be achieved by people in an office setting, where they have access to stairs and a little time to be active, but not enough time to change into workout gear, shower and change back into work clothes.

“Office workers can go outside and walk, but weather can be less than ideal. It has never rained on me while walking the stairs,” said O’Connor. “And a lot of people working in office buildings have access to stairs, so it’s an option to keep some fitness while taking a short break from work.”

Study participants were female college students who described themselves as chronically sleep deprived-getting less than 6½ hours per night. To test the effects of caffeine versus the exercise, each group took some verbal and computer-based tests to gauge how they felt and how well they performed certain cognitive tasks. Neither caffeine nor exercise caused large improvements in attention or memory, but stair walking was associated with a small increase in motivation for work.

O’Connor added that there is still much research to be done on the specific benefits of exercising on the stairs, especially for just 10 minutes. But even a brief bout of stair walking can enhance feelings of energy without reducing cognitive function. “You may not have time to go for a swim, but you might have 10 minutes to walk up and down the stairs.”