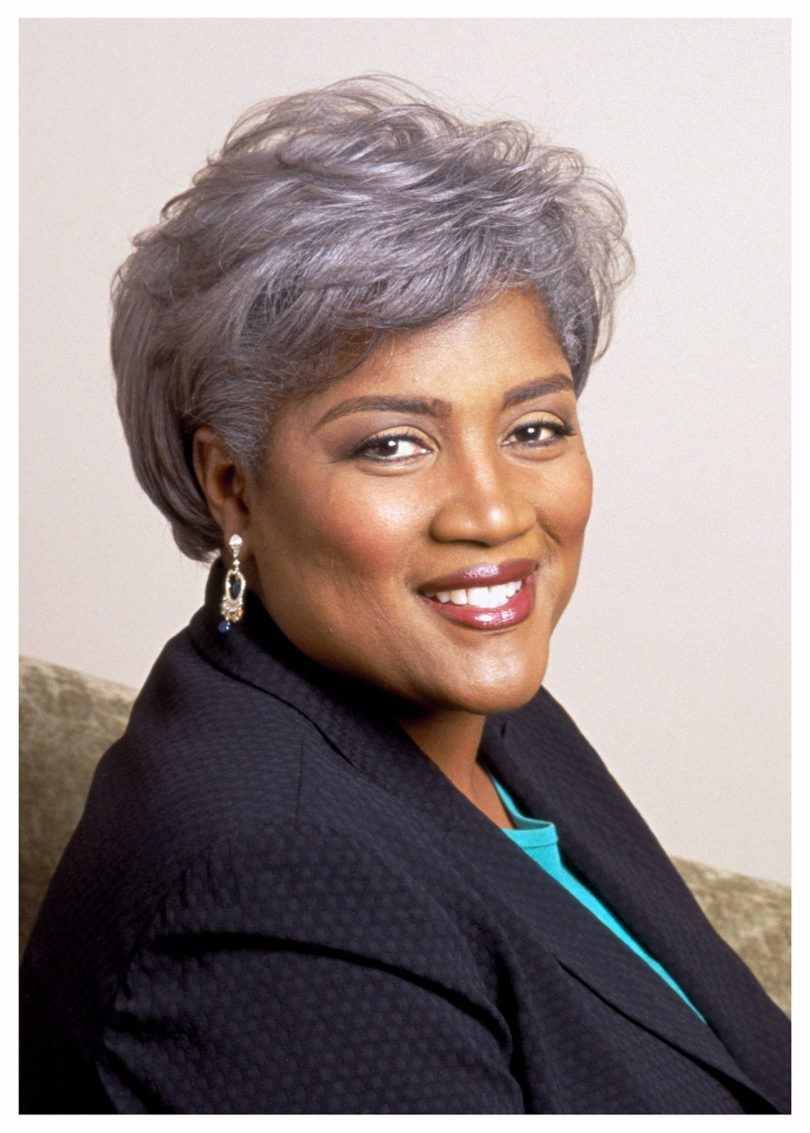 Political strategist and author Donna Brazile urged an audience to build on the work of those in the civil rights and women’s liberation movements during the 14th annual Mary Frances Early Lecture April 3.

Brazile, vice chair of voter registration and participation for the Democratic National Committee, said that when she was growing up, the civil rights movement was known as “The Movement.”

“The Movement was so much more than changing the laws of our country,” she told the audience in the Grand Hall of the Tate Student Center. “We cannot ever stop thinking about that movement because that movement made so much of an impact on all our lives.”

Brazile said that despite successes, The Movement is not over.

“Civil rights today is not just about black people…it’s about all of humanity, all people, and not just those in America, but all over the world,” she said.

Brazile said the “quiet dignity” of those such as Early, the first African-American to earn a degree from UGA, allowed black people and women to come “sit at the table” as equals.

“I am indeed grateful for all those whose strong and steely shoulders we stand on,” Brazile said. “Now, let us believe that The Movement still matters. The Movement is calling to you; The Movement needs you. Why now? Because tomorrow is not soon enough.”