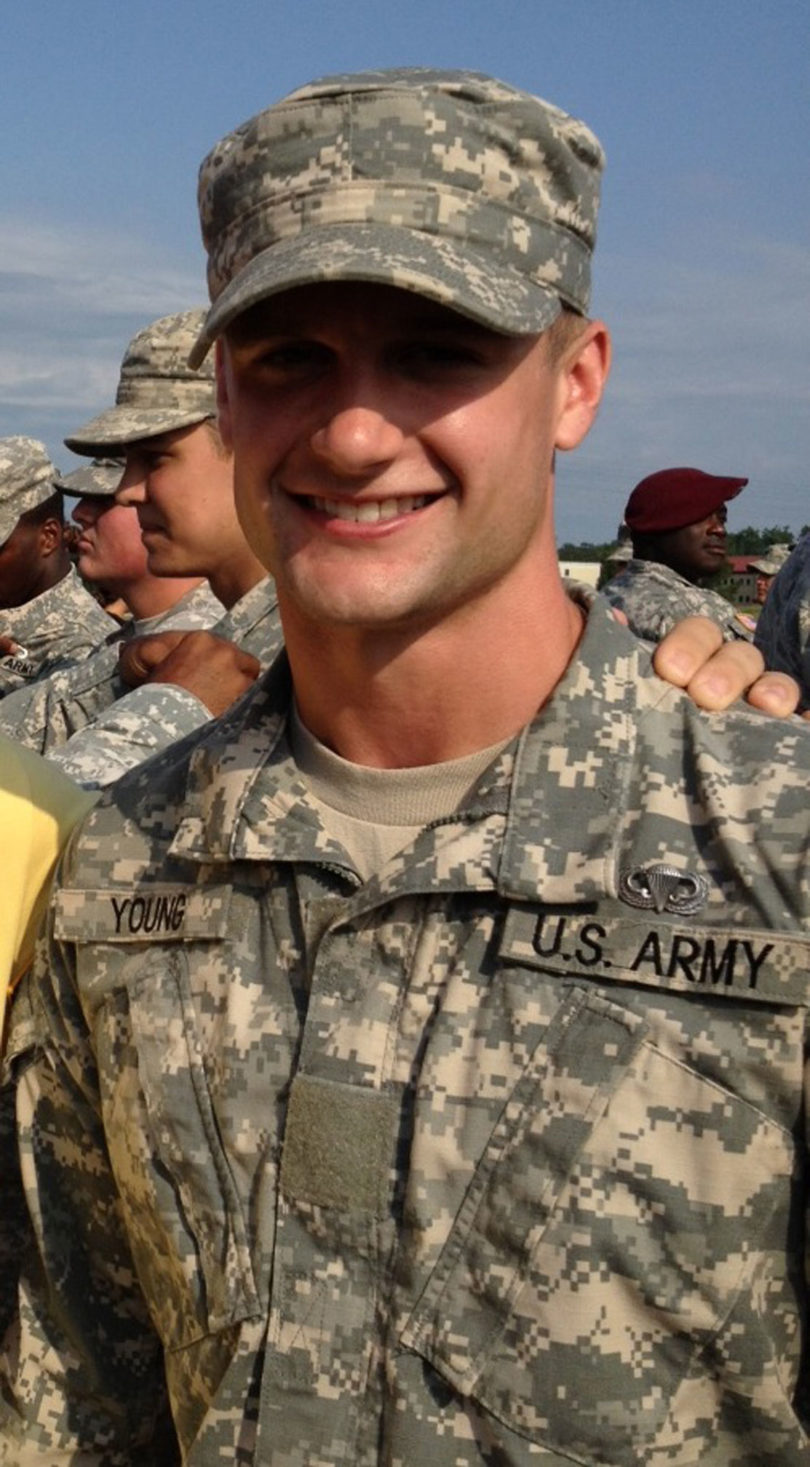 Athens, Ga. – A University of Georgia student has earned a leadership award from the U.S. Army Cadet Command after completing its Leader Development and Assessment Course, also known was Operation Warrior Forge.

Orry Young was presented the Warrior Forge Commander’s Leadership Award at the July 21 LDAC graduation at Joint Base Lewis-McChord in Washington. He was ranked No. 1 among more than 200 cadets in his training company at the 29-day LDAC program, the capstone training and assessment exercise for the Army ROTC.

“This leadership commendation is a milestone for Cadet Young’s future military career,” said Lt. Col. Kurt Felpel, commander of the Bulldog Battalion and professor of military science at UGA. “The word I received from his Warrior Forge training officer is that he would feel confident with Young leading his own son in combat. Obviously, these words from a high-ranking official make me quite proud.”

More than 6,000 college students from around the U.S. attend Operation Warrior Forge each summer. Cadets are tested on their physical stamina, endurance and their ability to navigate over difficult terrain as well as their team-building and leadership skills. Successful completion of this training is a prerequisite for becoming commissioned as a U.S. Army lieutenant.

A senior majoring in history and minoring in military science, Young will be the student commander of more than 100 cadets in the Bulldog Battalion during the 2012-2013 academic year. Along with his training at Operation Warrior Forge, he also has attended a leaders training course at Fort Knox, Ky., and the Army’s Airborne School at Fort Benning. He is the son of Stanley and Leighanne Young of Cartersville.

A unit of the UGA Office of the Vice President for Instruction, Bulldog Battalion is one of the oldest ROTC programs in the nation. While a military-education presence has been evident since the establishment of classes on the UGA campus in 1801, Army ROTC became official on June 30, 1919. More than 20 U.S. generals began their military career with the Bulldog Battalion.