A little over two weeks after beginning her freshman year, Briana Hayes, a pre-journalism major, found herself sweeping the porch of a nondescript Athens home. It was an unlikely way for a freshman to spend her Saturday morning when she easily could be sleeping in, exploring campus or eating brunch with friends in a dining hall. But Hayes was one of 483 UGA students who roused themselves from their beds for the university’s sixth annual Dawg Day of Service.

Hayes volunteered with Hands On Athens, a local organization that assists low-income homeowners in historic neighborhoods with maintaining and restoring their home. With five other students, she helped clean and paint the porch of a Colima Avenue house.

“Coming to Athens, I wanted to find a way to give back to the community just like I did in my hometown,” Hayes said. “Dawg Day of Service was the best way to do that.”

The event, held on Aug. 26, was organized by ServeUGA, part of the Division of Student Affairs‘ Center for Leadership and Service. ServeUGA is dedicated to advancing a culture of service at the university. Dawg Day of Service is just one of several volunteer opportunities the group organizes throughout the year.

Students worked for 15 Athens community service organizations across 19 locations. In addition to Hands On Athens, students volunteered with groups such as Brooklyn Cemetery, Project Safe and the Food Bank of Northeast Georgia.

Many of the students volunteering were looking for a way to give back to Athens, which they view as a second home, and to get involved with an organization not necessarily connected to UGA.

“It’s important for UGA students to be involved in the Athens community because the university is such a big part of that community,” said Wesley Peebles, a sophomore ecology and sociology major who volunteered at Brooklyn Cemetery. “Getting involved, giving back and getting to know what’s out there should be a big part of student life.”

According to Alexandra Case, a senior consumer journalism major and the ServeUGA executive board member who organized Dawg Day of Service, the event exposes students to the variety of volunteer opportunities throughout Athens-Clarke County and encourages them to be involved in the greater community.

“It’s important for UGA students to get outside the school’s bubble and experience the problems and needs of the community,” she said. 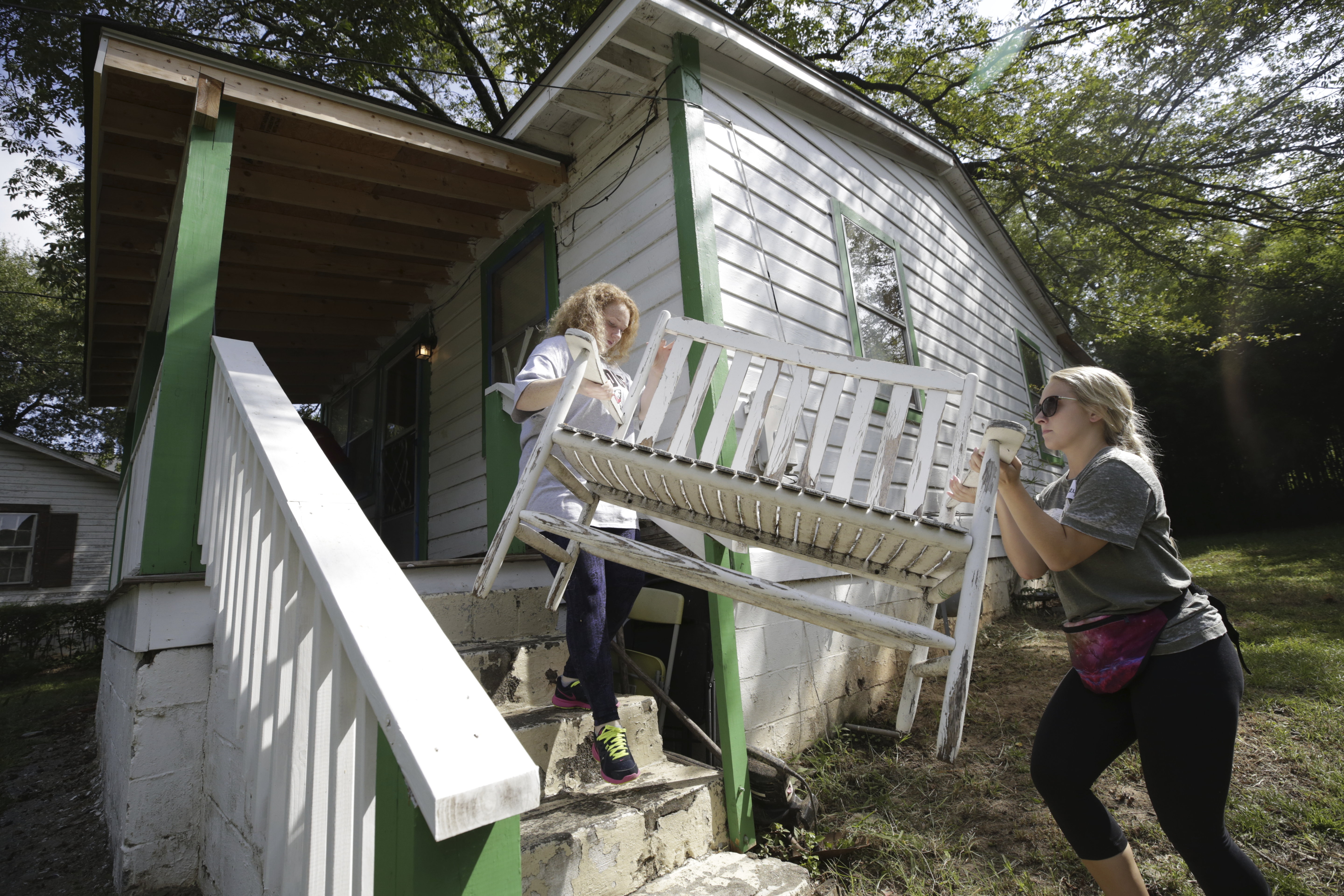 Students worked throughout the Athens-Clarke County community for the sixth annual Dawg Day of Service.

This notion of experiencing Athens and improving the city’s community was reiterated by Mayor Nancy Denson, who spoke to the student volunteers at the Tate Student Center before they began working.

In Case’s estimation, Dawg Day of Service not only benefits the student, but it also helps the various organizations by providing them with a large cadre of volunteers to complete larger projects.

“This is really great,” said John Kissane, a Hands On Athens administrator directing Hayes and her fellow volunteers. “We couldn’t operate without volunteers and without UGA, so it’s really great that we’ve got students who are so eager to get involved.”

Hayes believes her Dawg Day of Service experience will affect the rest of her future collegiate career.

“I hope that this serves as a catalyst to do more community service projects,” she said. “I hope that it inspires to me to find my own way to give back.”