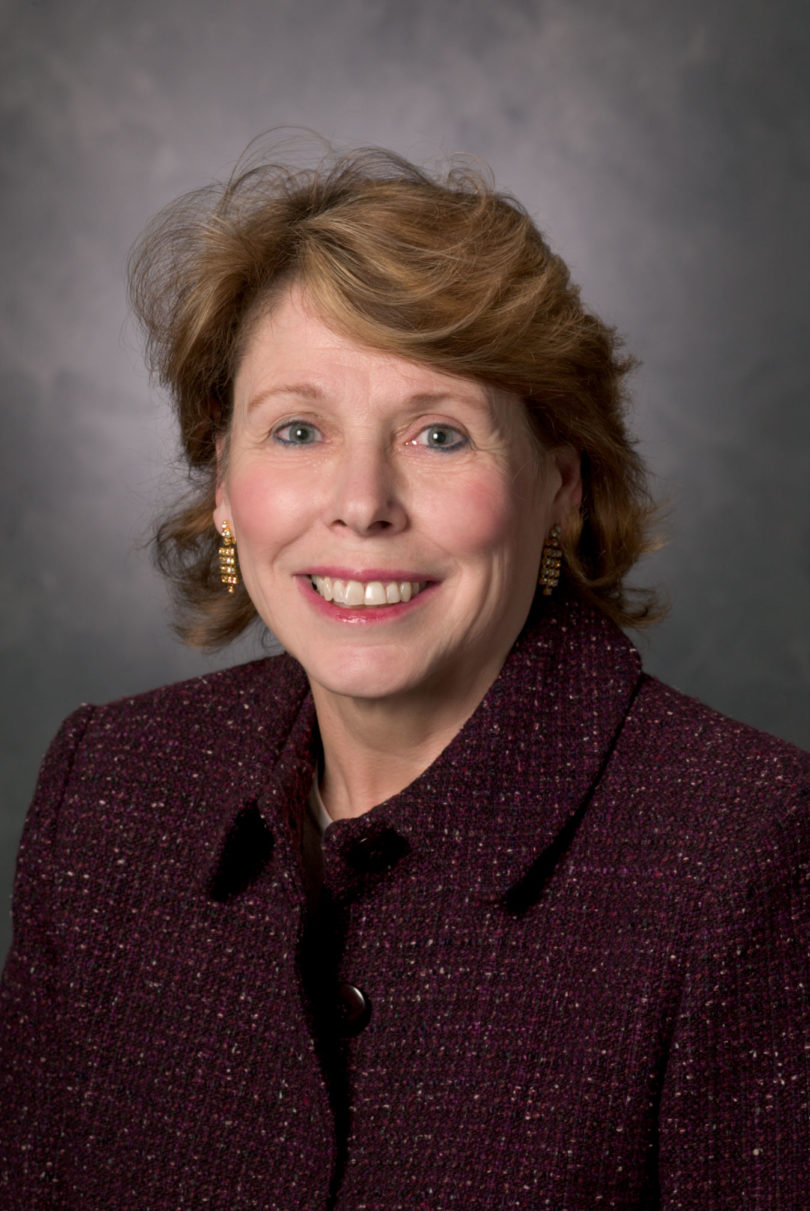 More UGA students will be able to participate in the university’s popular residential study-abroad program in Oxford, England, and live in larger and more comfortable quarters, now that the university has moved the program into a new facility.

Beginning this fall, the program will be located in a three-story Victorian house at 104 Banbury Road in Oxford. The house is next door to the house where the program has been located since 1999, but with nearly double the amount of space, the new building will enable UGA to increase enrollment by more than
80 students annually.

The University of Georgia Foundation Inc. has purchased the 9,987-square-foot house and will lease it to the university. The University System of Georgia Board of Regents approved the lease arrangement earlier this month, and the first group of students move in Sept. 6, according to Judith Shaw, UGA’s associate provost for international affairs.

The lease arrangement is necessary because the university itself is not allowed to own foreign property.

The Oxford program, begun in 1989, has always been one of UGA’s highest-demand study-abroad programs and, in 1999, became the first residential program in which courses are taught throughout the academic year. But the building in which it was housed—a 5,443-square-foot structure located at 106 Banbury Road—could accommodate only 27 students, a small percentage of the number wishing to participate.

Space was so tight that some courses such as the Fall Franklin College program had to be cancelled, and students were hampered by not having a room specifically for studying, Shaw said.

The new house will accommodate 42 students, allowing an additional 13 to attend each of four regular sessions held throughout the year, plus an additional
50 students housed in Trinity College, Oxford, during the summer term.

The house has a dedicated study room and larger gardens where students can relax.

With the additional space, the university will start a new M.B.A. summer program and a Foundation Fellows Program.

The Oxford program is one of 100 study-abroad programs UGA offers. Nearly 30 percent of undergraduates are involved in some form of international education each year.