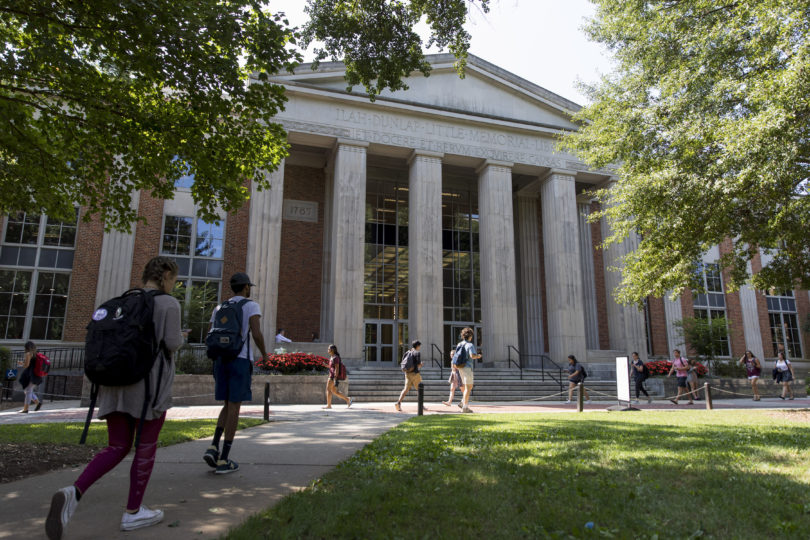 In 1848, William and Ellen Craft fled Georgia in disguise — and for 19 years, left the country — to escape slavery and become activists for freedom, literacy and education for Black Americans before and after the Civil War.

Nearly 175 years later, their names will be permanently etched at the heart of the birthplace of public higher education in the United States, with two study rooms in the Main Library of the University of Georgia dedicated in the couple’s honor. Along with the naming of two adjoining study rooms for Mary Blount Bowen Green, a little-known white schoolteacher from the same community, the markers will celebrate Georgians who worked to build a better future for the students of today. 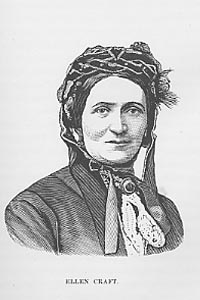 “These study rooms enhance our Libraries facilities as welcoming and inclusive learning environments for all of our students,” said Toby Graham, university librarian and associate provost, adding that the study rooms are on the Main Library’s first floor, near an exhibit celebrating the 60th anniversary of desegregation at UGA.

“The new namings illuminate important aspects of Georgia history, and they complement the exciting original research that students are doing using the Libraries’ extensive archival holdings,” he added.

William and Ellen Craft’s story begins in slavery in Jones County, Georgia. With hopes for a free life where their marriage would be recognized in a Christian church and they could raise their children without the fear of being separated and sold as property, the couple traveled by train from Macon to Savannah and then by steamship, carriages and trains to the North. Ellen, a light-skinned woman whose white father enslaved her, cut her hair, dressed in a suit and beaver hat, and disguised herself as a wealthy white planter, while her husband pretended to be her enslaved valet during the journey. 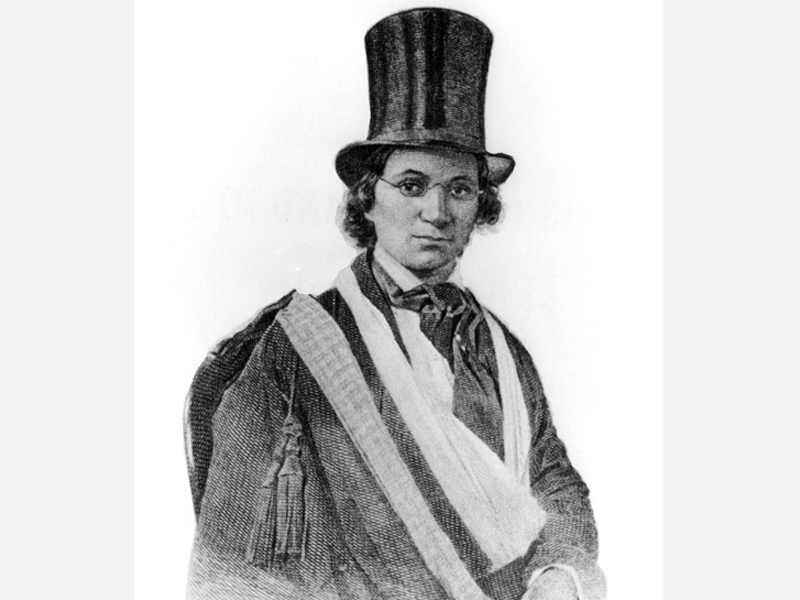 The couple settled in a free and fugitive Black community in Boston until bounty hunters attempted to apprehend them, citing the Fugitive Slave Act of 1850. The Crafts then moved to London and worked to advocate for the end of slavery in the United States, writing about their journey in their memoir, “Running a Thousand Miles for Freedom” (1860 and 1861, reprinted by UGA Press, 1999). In 1870 they returned to Georgia, eventually opening a school for newly freed children and adults on their Bryan County farm.

“The Crafts’ story is one of numerous moments in what scholars call the long civil rights movement, African Americans’ struggle for equality and citizenship which has gone unbroken and unresolved since the first enslaved Africans were brought to North America’s shores centuries ago,” Barbara McCaskill, a UGA professor of English, said in a 2015 UGA Press interview about her book “Love, Liberation, and Escaping Slavery: William and Ellen Craft in Cultural Memory” (UGA Press, 2015). “What can inspire activists today is the Crafts’ resilience after setbacks, as well as their strategy of utilizing a variety of platforms simultaneously to communicate antislavery and antiracist goals.” 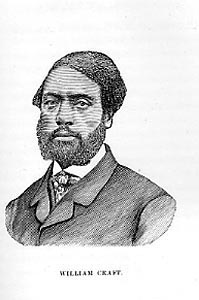 David Y. Mitchell, executive director of the Atlanta Preservation Center, has a personal interest in Jones County, Georgia, the rural area near Macon where Ellen Craft was born. He has donated an extensive collection of historical documents and artifacts related to the area to the Hargrett Rare Book and Manuscript Library, one of the UGA Libraries’ special collections units. The collection contains archival materials that shed light on Ellen Craft’s background as well as other aspects of slavery in Georgia.

Mitchell is supporting a number of research projects in which humanities graduate and undergraduate students will interpret and write about those archival materials as well as items from his own personal collection. These activities include a Digital Humanities Lab project to create a storymap featuring people and places during Ellen Craft’s childhood in mid-19th-century Clinton.

“To truly discern Georgia history, we need to understand the guts, courage and imagination of many forgotten people who had names,” said Mitchell. “Those names have meaning — but it is their lives and their origins that we need to see and speak of, now more than ever.”

In addition to philanthropic giving to support the preservation of the Jones County materials, the research projects and the Craft Studies, Mitchell pledged donations for two adjacent study rooms dedicated to another woman from the community who worked decades later to help future generations of students.

Like the Crafts, Mary Blount Bowen Green was a native of Clinton, Georgia. Letters and other records donated by Mitchell demonstrate Green’s advocacy, as an Atlanta schoolteacher, for underserved children in the years before and after desegregation.

“Mary Green was a steward of many of the artifacts and documents that are crucial to connecting gaps in rural Georgia’s history, and her story is crucial to further understanding the dynamics of ourselves and our need to support libraries,” Mitchell said.

McCaskill added, “By naming rooms for a white Southern woman and two formerly enslaved people, you are making visible two groups whose voices and stories have historically not always been deemed important enough for inclusion in academic archives, and honoring three people with similar Clinton, Georgia, roots whose communities, Black and white, have intersected for good and ill.”