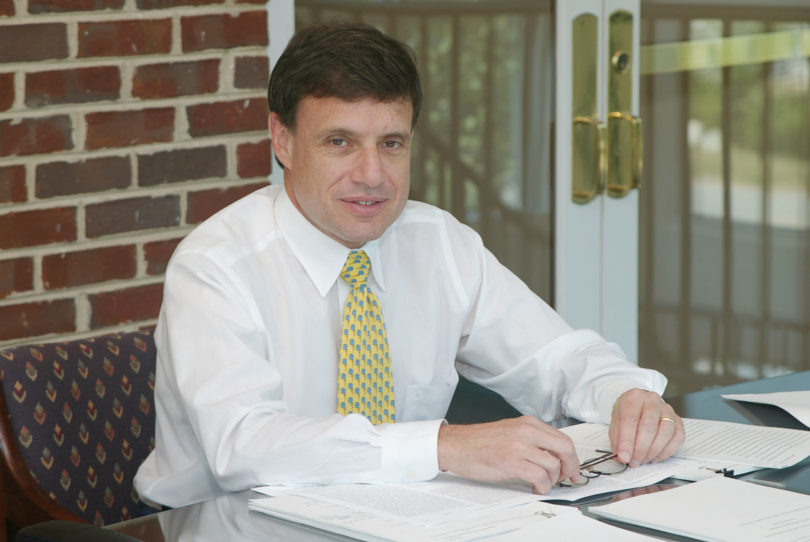 Athens, Ga. – How do you keep at-risk teens off drugs and out of trouble? According to a new University of Georgia study, family can make a difference.

“Parents think as children get older they need less from them, but the opposite is true,” said Gene Brody, director of the UGA Center for Family Research. “Caregivers need to understand it is appropriate for adolescents to spend time away from them, but they still need to know what they are doing and who they are spending their time with.”

For his recent study, Brody worked with 502 black families living in rural Georgia. His results show that participation in family-centered preventative intervention reduces conduct problems and substance use by more than 30 percent.

Historically, rural teens lag behind urban dwellers in rates of drug use and behavior problems, but recently that gap has closed. In some cases rural teens are acting out more often than their city peers. Parenting practices can help teens cope with these problems.

Brody, along with the UGA Center for Family Research, focuses on developing preventative programs for African-American families in rural communities. Through previous studies, they have identified parenting practices that decrease drug use and risky behaviors. Those practices, such as instilling a sense of racial pride and supporting academic achievement, were incorporated into their most recent study.

The prevention program was delivered to 16-year-old African Americans and their caregivers during five two-hour sessions. Caregivers received instruction on monitoring and control; guidance for dealing with racism, establishing norms and expectations; academic support; and cooperative problem solving. Adolescents were taught the importance of having and following family rules, strategies for coping with racism, the value of academic success and guidelines for forming and attaining academic and career goals.

“In other research with this population, we’ve seen exposure to high levels of discrimination forecast later drug use and risky behaviors,” Brody said. “Discrimination makes adolescents feel badly and sometimes they cope with those feeling through drug use.”

A second group of teens attended classes on exercise and nutrition but didn’t receive information about substance abuse and behavior issues. Each group included 250 teenagers and their primary caregivers.

Teens reported their marijuana, cigarette and alcohol use, symptoms of depression and behavioral problems both before the sessions began and 22 months later. Adolescents who attended the program reported 30 percent fewer conduct incidents. About half as many had drug and alcohol problems as the comparison group. They also had slightly fewer depression symptoms.

“Armed with a few skills, the likelihood of [the teens] succeeding and maintaining good relationships increases,” he said.

Brody’s research could impact the 15 million black families living in the rural southern coastal plain that stretches from South Carolina to Louisiana, one of the most economically disadvantaged areas in the U.S.

“We have shown that 10 hours of family-centered prevention programming can be effective in deterring behavioral, substance abuse and emotional problems among black adolescents across a period of almost 2 years,” he said.

Brody’s work was published in the December 2011 issue of Pediatrics.