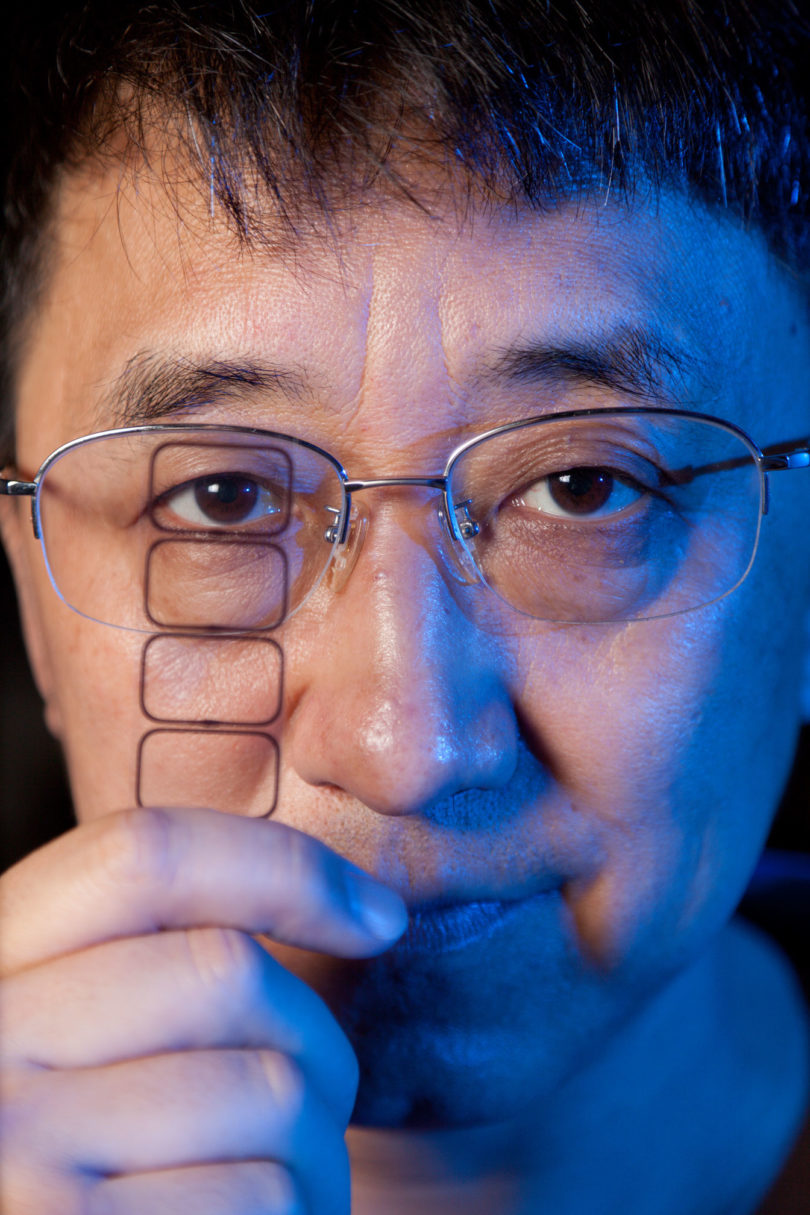 Athens, Ga. – Low oxygen levels in cells may be a primary cause of uncontrollable tumor growth in some cancers, according to a new University of Georgia study. The authors’ findings run counter to widely accepted beliefs that genetic mutations are responsible for cancer growth.

If hypoxia, or low oxygen levels in cells, is proven to be a key driver of certain types of cancer, treatment plans for curing the malignant growth could change in significant ways, said Ying Xu, Regents-Georgia Research Alliance Eminent Scholar and professor of bioinformatics and computational biology in the Franklin College of Arts and Sciences.

The research team analyzed samples of messenger RNA data-also called transcriptomic data-from seven different cancer types in a publicly available database. They found that long-term lack of oxygen in cells may be a key driver of cancer growth. The study was published in the early online edition of the Journal of Molecular Cell Biology.

Previous studies have linked low oxygen levels in cells as a contributing factor in cancer development, but not as the driving force for cancer growth. High incidence rates of cancer around the world cannot be explained by chance genetic mutations alone, Xu said. He added that bioinformatics, which melds biology and computational science, has allowed researchers to see cancer in a new light. Gene-level mutations may give cancer cells a competitive edge over healthy cells, but the proposed new cancer growth model does not require the presence of common malfunctions such as a sudden proliferation of oncogenes, precursors to cancer cells.

“Cancer drugs try to get to the root-at the molecular level-of a particular mutation, but the cancer often bypasses it,” Xu said. “So we think that possibly genetic mutations may not be the main driver of cancer.”

Much of cancer research so far has focused on designing drug treatments that counteract genetic mutations associated with a particular type of cancer. In their study, the researchers analyzed data downloaded from the Stanford Microarray Database via a software program to detect abnormal gene expression patterns in seven cancers: breast, kidney, liver, lung, ovary, pancreatic and stomach. The online database allows scientists to examine information from microarray chips, which are small glass slides containing large amounts of gene material.

Xu relied on the gene HIF1A as a biomarker of the amount of molecular oxygen in a cell. All seven cancers showed increasing amounts of HIF1A, indicating decreasing oxygen levels in the cancer cells.

Low oxygen levels in a cell interrupt the activity of oxidative phosphorylation, a term for the highly efficient way that cells normally use to convert food to energy. As oxygen decreases, the cells switch to glycolysis to produce their energy units, called ATP. Glycolysis is a drastically less efficient way to obtain energy, and so the cancer cells must work even harder to obtain even more food, specifically glucose, to survive. When oxygen levels dip dangerously low, angiogenesis, or the process of creating new blood vessels, begins. The new blood vessels provide fresh oxygen, thus improving oxygen levels in the cell and tumor and slowing the cancer growth-but only temporarily.

“When a cancer cell gets more food, it grows; this makes the tumor biomass bigger and even more hypoxic. In turn, the energy-conversion efficiency goes further down, making the cells even more hungry and triggering the cells to get more food from blood circulation, creating a vicious cycle. This could be a key driver of cancer,” Xu said.

Xu explained that this new cancer-growth model could help explain why many cancers become drug resistant so quickly-often within three to six months. He stressed the importance of testing the new model through future experimental cancer research. If the model holds, researchers will need to search for methods to prevent hypoxia in cells in the first place, which could result in a sea change in cancer treatment.

Additional authors of this study include Juan Cui, Xizeng Mao and Victor Olman, all of UGA, and Phil Hastings of Baylor College of Medicine. Xu also has a joint appointment with Jilin University in China.